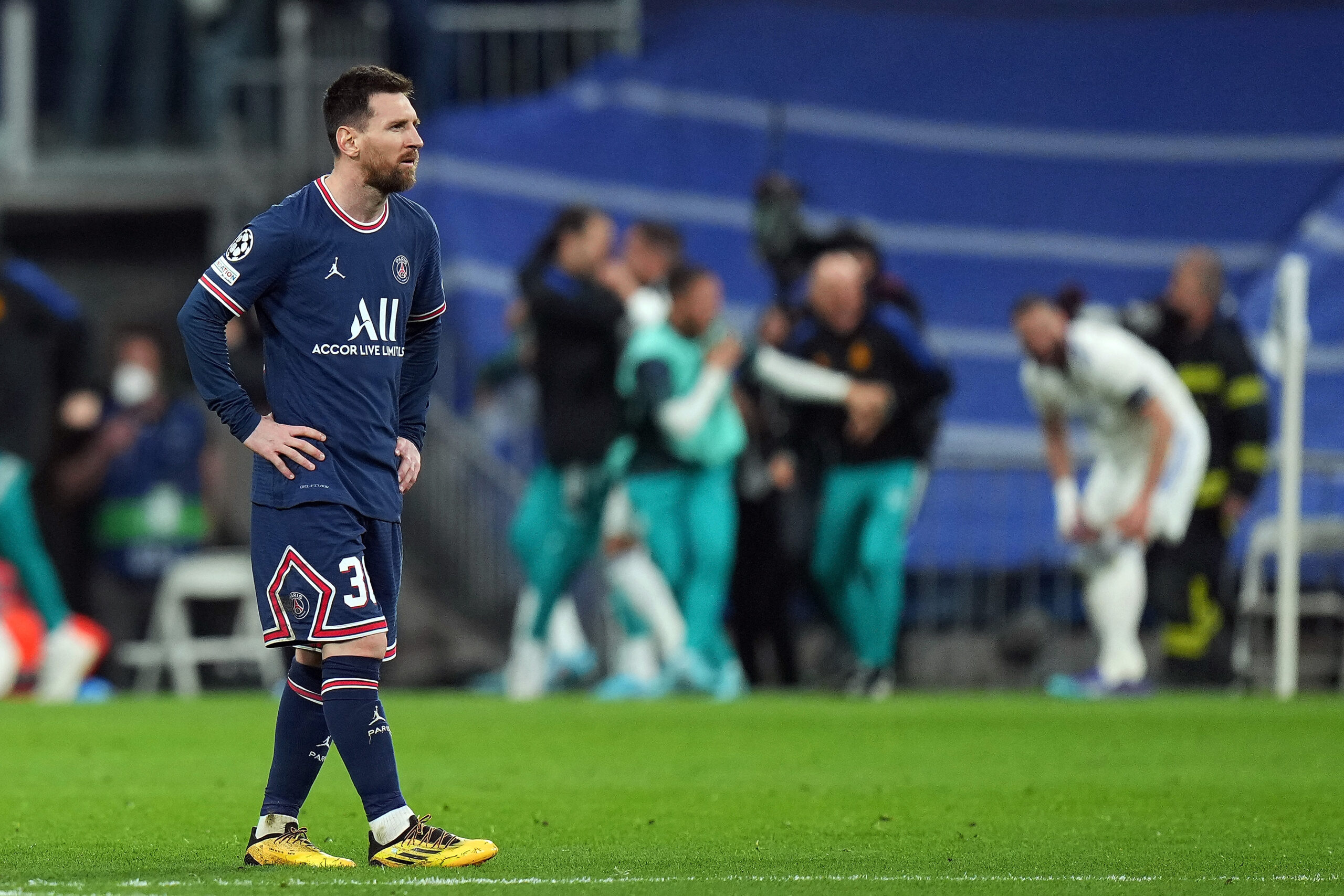 The 34-year-old moved to the French Capital from Barcelona last summer in a sensational free transfer, but he has failed to live up to expectations in his debut season at the Parc des Princes.

Messi has found himself under scrutiny following PSG’s elimination from the Champions League against Real Madrid.

Les Parisiens’ faithful welcomed the seven-time Ballon d’Or winner alongside Neymar with a hostile reception in the wake of the UCL debacle, which he didn’t experience during his time at Barca.

It has fuelled Messi’s exit speculation, with reports also claiming that a return to Barca could be on the cards.

The Blaugrana manager Xavi also responded to the speculations, stating that the club owes a lot to Messi and the door would be always open for his return.

However, Kempes is doubtful whether the Blaugrana faithful would welcome their all-time top scorer back. He has also added that Messi won’t survive long at PSG if the situation remains the same.

“If Messi is tired at PSG, he will have to resolve his situation and see what he wants to do with his future.

“PSG are not Barcelona. At Barcelona, he was the king. At PSG, he is not as happy as he was when he was at Barcelona.

“He is still the king of the world, but the results are not happening and that affects him, no matter how much he smiles at any moment.

“I don’t think Messi will last that long at PSG if things continue as they are now.”