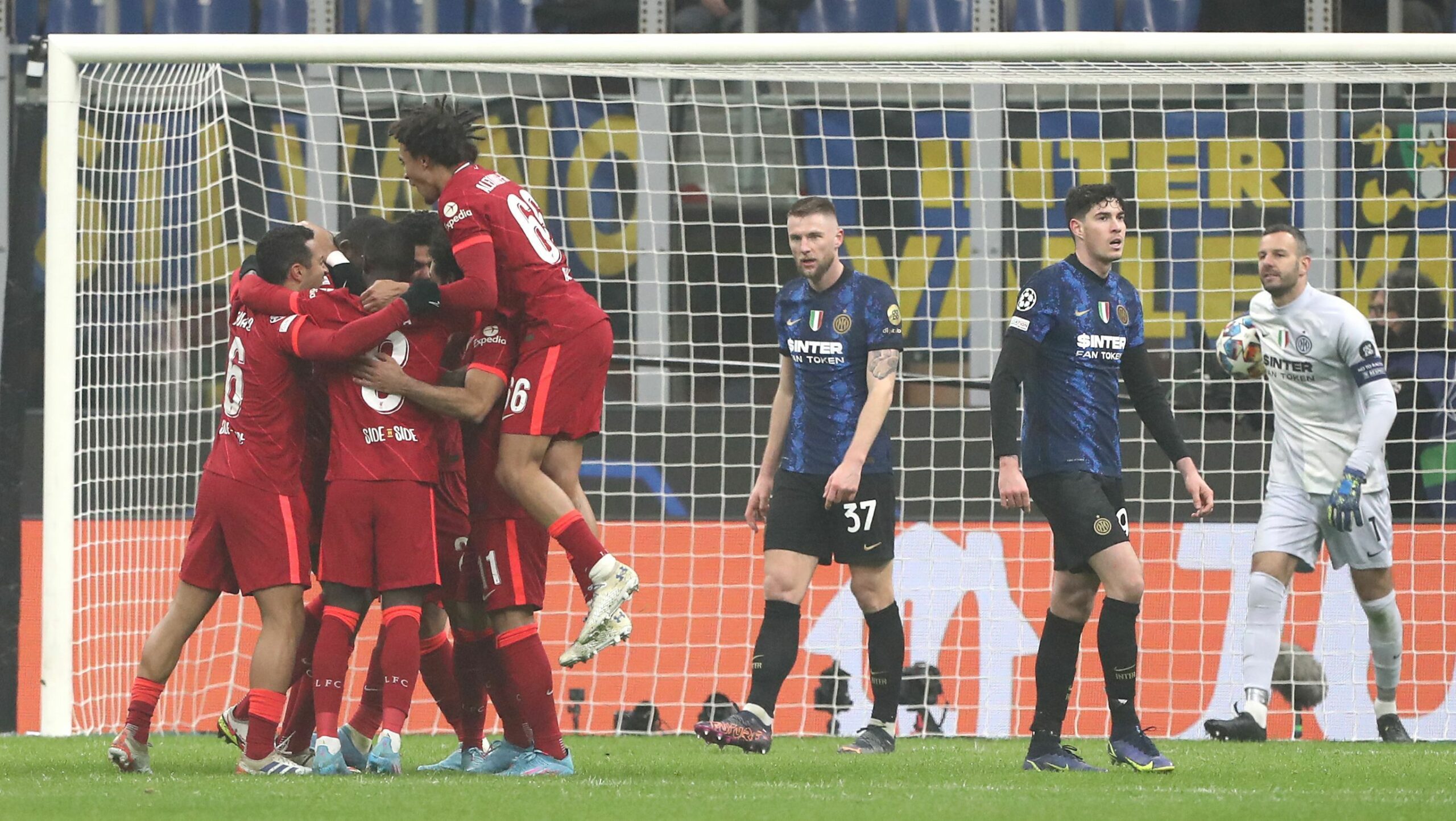 Liverpool splashed the cash for Luis Diaz in January in what turned out to be one of the best transfers in Europe.

The Reds are unlikely to target more marquee signing this summer, with their priority turning out to be sorting out the future of Mohamed Salah, whose contract expires in the summer of 2023.

However, the Reds might have to look for a replacement for Divock Origi, who is reportedly closing in on a move to AC Milan.

Furthermore, there is uncertainty over Roberto Firmino’s future at Anfield as he has fallen down the pecking order.

According to Calciomercato, Liverpool are keeping tabs on Rennes forward Jeremy Doku and could sign him in the summer.

The report also adds that the Merseysiders have monitored Doku for a long time, with the youngster considered one of the best talents in Europe.

The 19-year-old moved to Ligue 1 in 2020 after creating huge waves with his talent at Anderlecht. He drew wider attention with his cameos for the Belgium national team during the European Championships.

However, Doku has endured an injury-ridden campaign in Ligue 1 this term.

Nonetheless, Liverpool believe in the Belgian teenager’s raw talent and see him as a good fit for the future.

Doku has a contract until 2025, and Rennes could demand a high transfer fee.

The Belgian prodigy possesses blistering space and good dribbling skills, which is well-suited to Jurgen Klopp’s high-press and counter-attacking style of play.