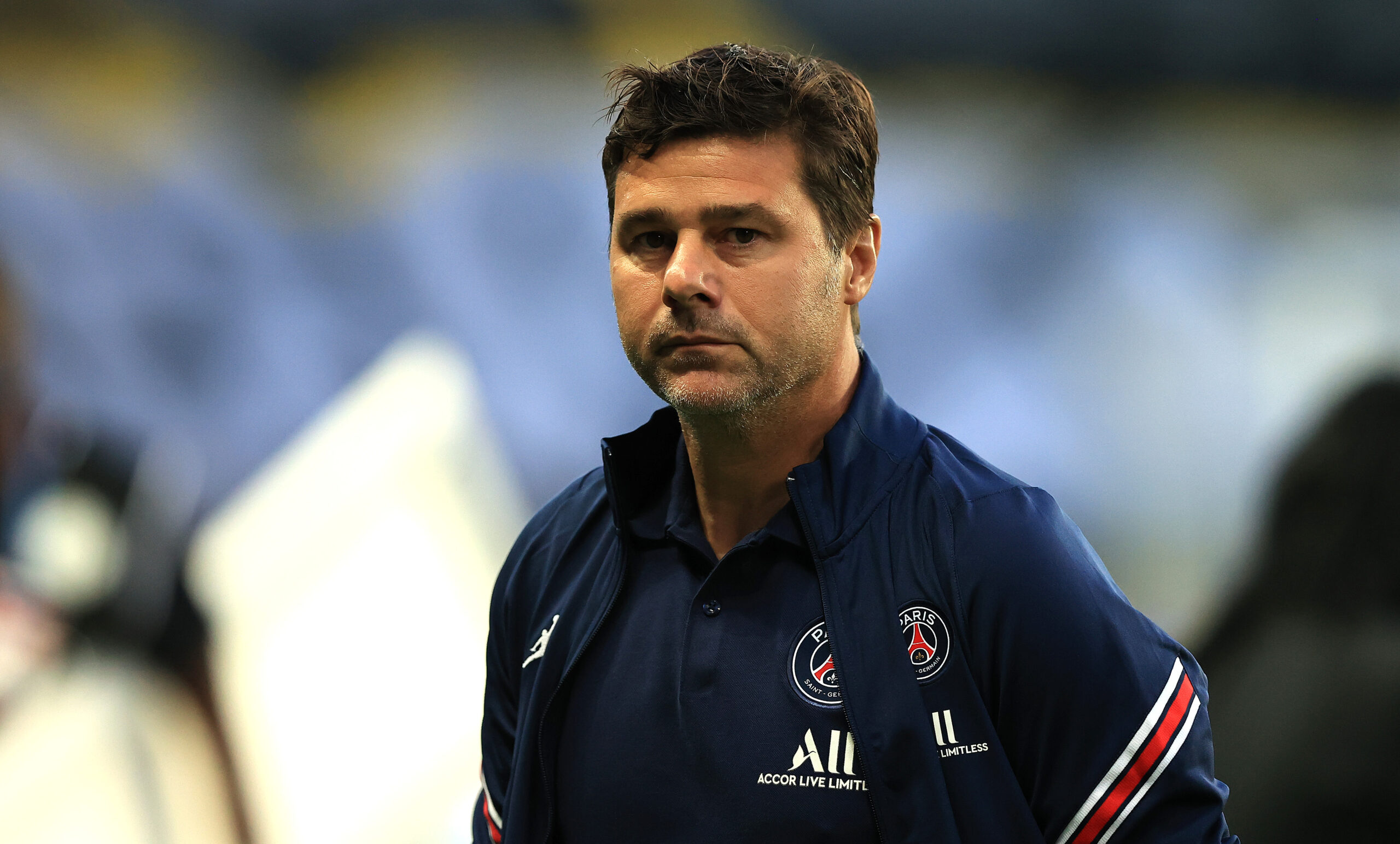 Paris Saint-Germain to win the title is one of the most unsurprising Ligue 1 predictions anyone can make.

PSG have opened up a 12-point gap at the top of the Ligue 1 table, and it would take an epic collapse for them to be overhauled.

PSG have a greater than 99% chance of hanging onto top spot on the run-in. With first-place seemingly boxed off, the race to claim the other two Champions League qualification spots is less clear.

Marseille are currently in second place, one point ahead of Rennes with Nice a further two points behind in third.

With Strasbourg and Lille close behind, the battle to finish in the top three in Ligue 1 could go down to the wire.

Marseille should have enough about them to claim the runners-up spot, while Nice’s clash with Rennes on April 2 could be key in the race for third spot.

Home advantage may give Nice the edge, but a draw in that game could open the door for Strasbourg or Lille to sneak in.

The automatic relegation picture in Ligue 1 looks pretty straightforward, with Bordeaux and Metz strongly fancied to drop into the second tier.

Five teams are in a battle to avoid finishing third from bottom and the scary prospect of a relegation play-off against the third-placed team in Ligue 2.

Saint-Etienne are one of the teams in the mix, and their clash with fellow strugglers Lorient on April 8 could be one of the key Ligue 1 fixtures of the season.

Home advantage may give Lorient the edge, and Saint-Etienne’s tricky run-in could make it challenging for them to climb away from trouble.

However, Clermont also have some difficult games to come, and we fancy them to drop into the bottom three by the end of the season.