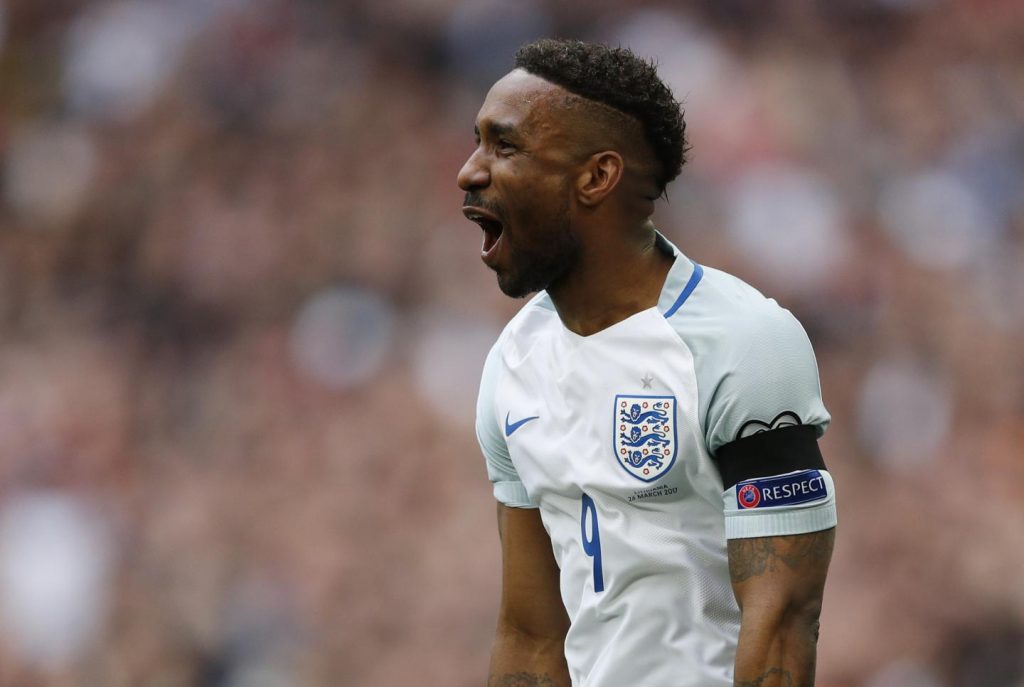 Former England striker Jermain Defoe has retired from professional football at the age of 39.

Defoe scored 304 goals in 762 career club games and added another 20 in 57 appearances for the Three Lions.

He played for several clubs during his career including West Ham United, Tottenham Hotspur, Bournemouth, Portsmouth and Rangers.

Defoe also had a spell with Major League Soccer club Toronto and was most recently with League 1 outfit Sunderland.

“It’s been a really tough decision,” Defoe wrote in a statement.

“Football will always remain in my blood and it gives me great pride and satisfaction to look back on the blessed career I’ve had.

“I now look forward to spending some quality time with my friends and family before moving forward on this next chapter in my career.”

Defoe scored 162 Premier League goals, making him the ninth highest scorer in the league since it was launched in 1992.

He is also currently 15th in the appearances list, having played 496 games in England’s top flight.

In addition to being one of the finest forwards of his generation, Defoe is well known for the friendship he formed with terminally ill Sunderland fan Bradley Lowery.

The ex-England international showed tremendous empathy to the youngster, who died aged six in 2017 after a long cancer illness.

Defoe has revealed his decision to end his playing career was reached after a long conversation with his mum last weekend.

“It was obviously a tough decision because when it’s your dream growing up to play football at the top level, knowing at some stage you’ll have to stop is unthinkable, you can never imagine stopping,” he told Sky Sports.

“It’s something I’ve been thinking about for a couple of weeks. I was in London at the weekend spending some time with my family, I had a two-day conversation with my mum, spoke about Sunderland and the club.

It was just an honest conversation, she said some interesting stuff. She asked me how my body was and how I feel. I was just honest, I said, ‘I think it’s the right time for me to stop, mum’.

“I’d never like to get into a situation where you long it out. There’s many factors, you’re blocking the way for a youngster to come through, you’ve got to listen to your body.

“I understand the aches and pains are part and parcel as you get older. It’s been a tough decision but I believe in my heart it’s the right one.”