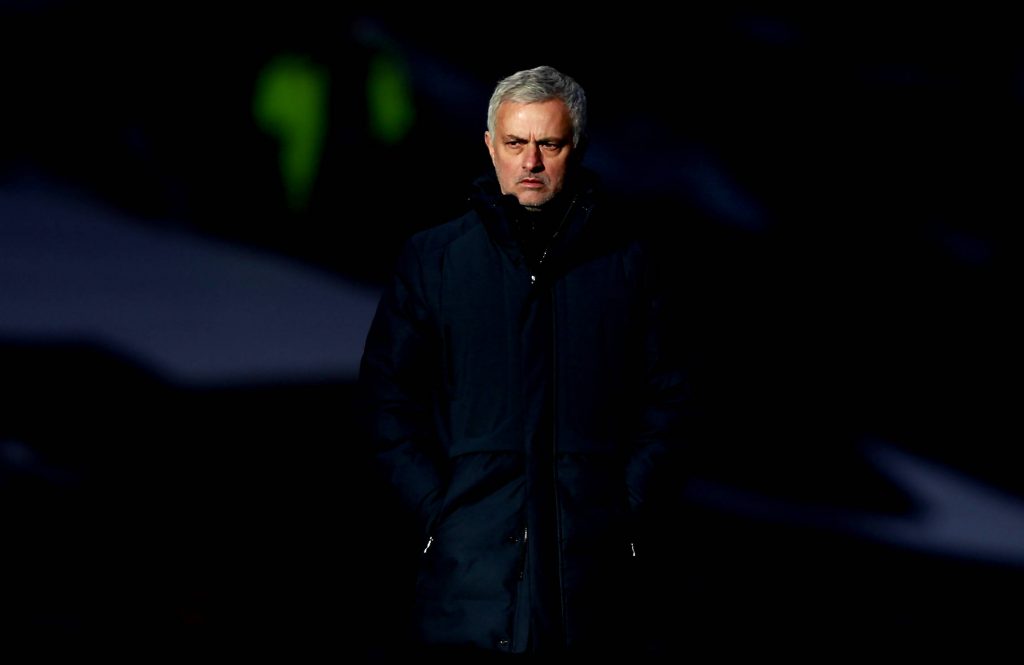 It is a competition that has been maligned in many quarters, but that will not stop us from offering our 2021/22 Europa Conference League predictions.

Both clubs are amongst the front-runners to lift the trophy.

However, PSV have been handed a tricky looking tie in the last eight as they go head-to-head with Premier League outfit Leicester City.

Foxes’ manager Brendan Rodgers claimed he was unaware of the competition after his team crashed out of the Europa League, but they have the talent to go all the way.

Rodgers may already have one eye on the semi-finals, where he could potentially meet former mentor Jose Mourinho.

The ‘Special One’ loves winning silverware and made it clear earlier in the season that he was keen to claim the inaugural edition of the Europa Conference League with Roma.

With his team currently fifth in the Serie A table, adding another European trophy to his CV would go some way to satisfying his ego.

The biggest threat to Roma could be Ligue 1 side Marseille, who are strongly fancied to ease past PAOK in their quarter-final tie.

Feyenoord or Slavia Prague await in the last four, but both could struggle to live with a team who were perhaps a little unfortunate to drop out of the Europa League.

While a Roma vs Marseille final on May 25 would be an exciting prospect – we fancy Mourinho’s men to get the job done, whoever they face.