Eredivisie Predictions: Can Ajax fend off PSV Eindhoven to bag another title? 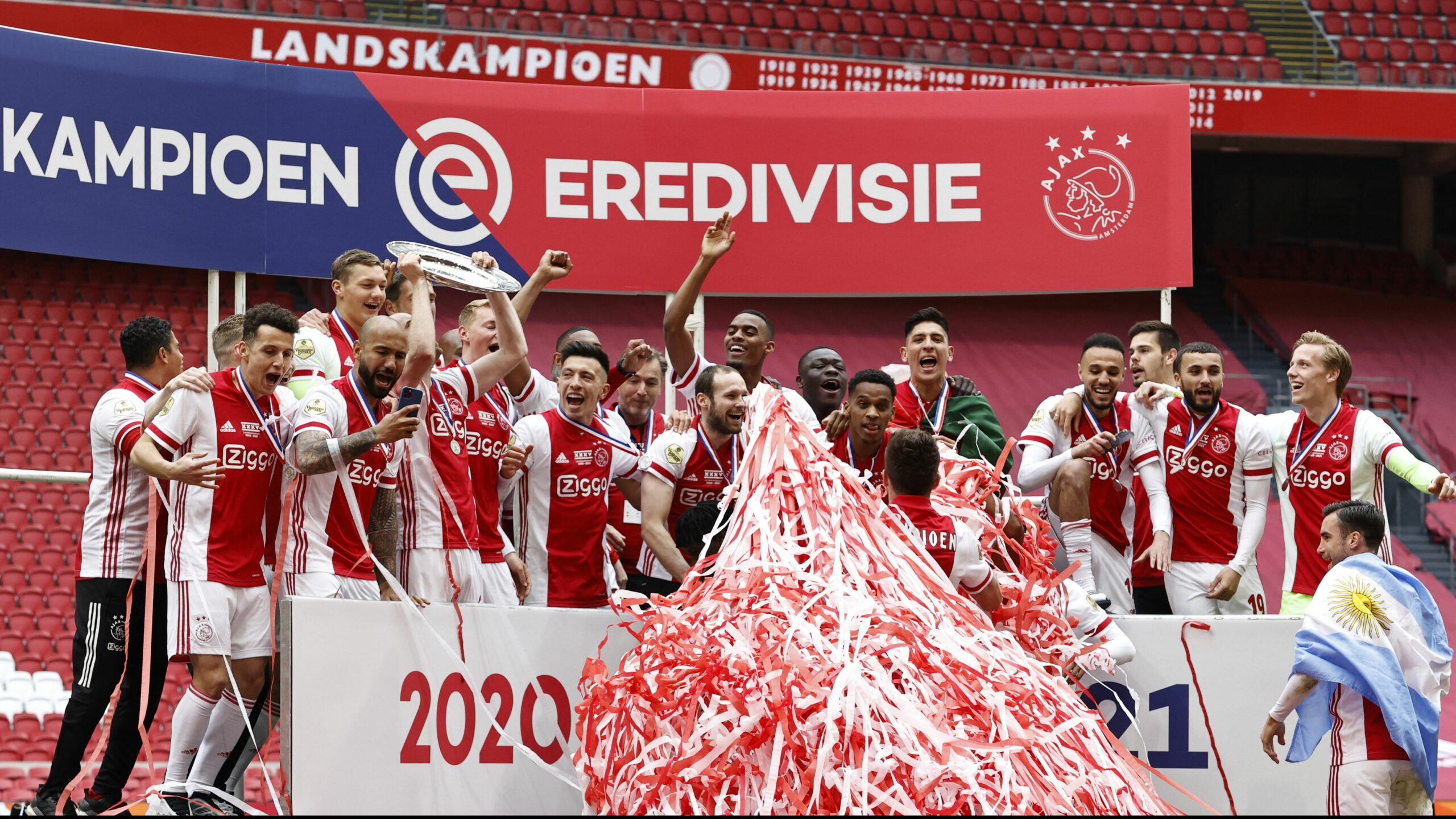 The title race in the Netherlands could be a thriller, so let’s unravel the puzzle with our latest Eredivisie predictions.

While just two points separate Ajax and PSV Eindhoven at the top of the table, the Amsterdam outfit are strongly fancied to lift the trophy.

Ajax have an 85% chance of claiming top spot. PSV (15%) are the only other team in the running.

Aside from their visit to AZ Alkmaar on May 8, it is difficult to see where Ajax could drop any points between now and the end of the season.

With PSV facing a visit to Feyenoord on the same day in one of the most eye-catching Eredivisie fixtures of the season, we expect Ajax to get the job done.

The battle to finish third in the Eredivisie table is a three-way fight between Feyenoord, Twente Enschede and Alkmaar.

Things are less than clear cut in the Eredivisie relegation battle, with just three points separating the bottom four teams.

PEC Zwolle are favourites to go down and they could be joined in the second tier next season by Willem II. Sparta Rotterdam and Fortuna Sittard are also in the mix.

The team finishing third from bottom in the standings must navigate promotion/relegation play-offs involving six teams from the Eerste Divisie.

With some in-form teams in the running to qualify for the play-offs from the second tier, each of the Eredivisie strugglers will be eager to avoid entering the dramatic post-season shoot-out.