Champions League Predictions: Man City and Liverpool favourites to reach final, only Bayern can stop them 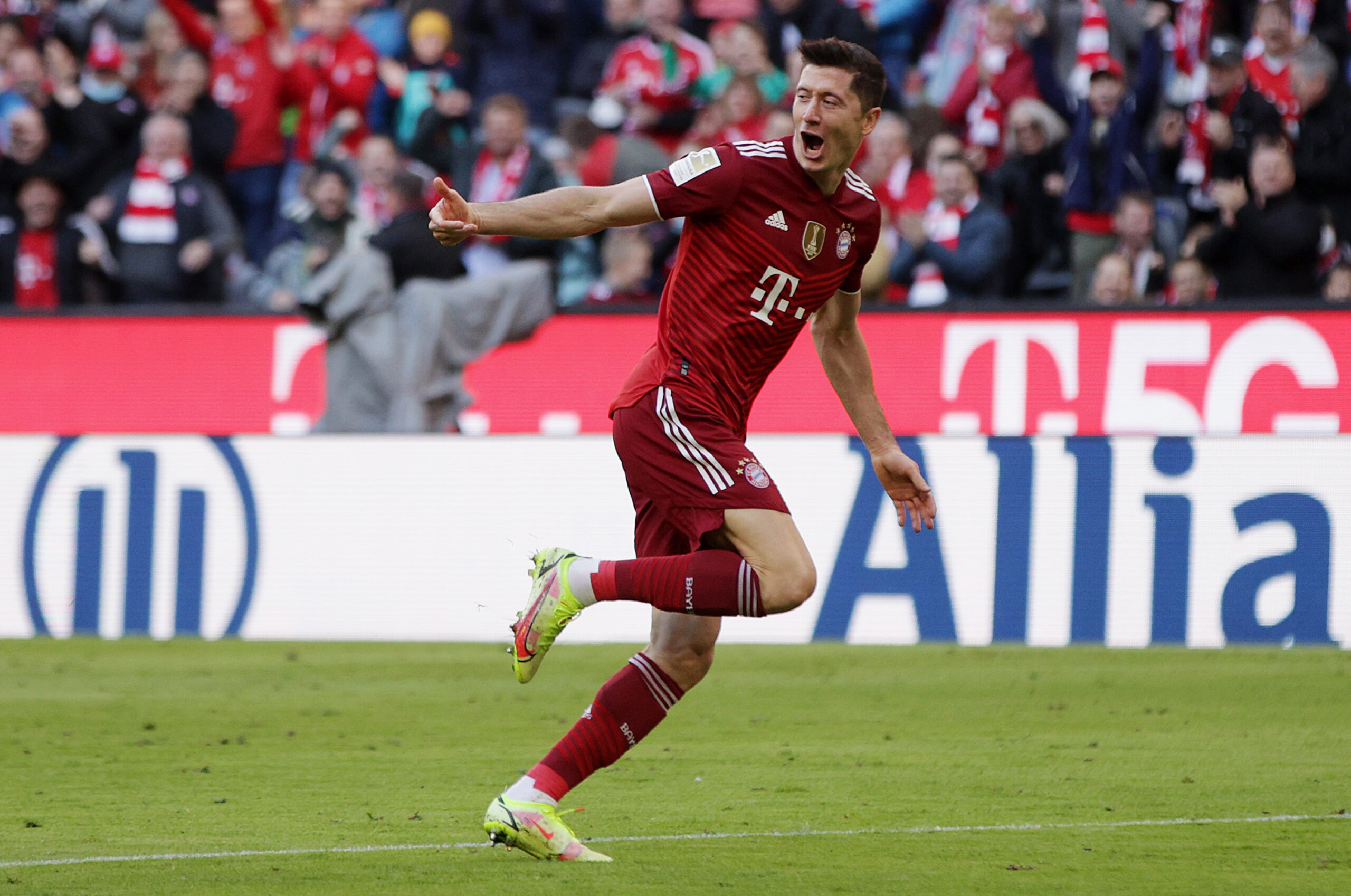 With the competition now in its latter stages, this seems like a good time to provide you with our Champions League predictions.

City have undoubtedly landed in the tougher half of the quarter-final draw, with Atletico Madrid standing in their way of a place in the last four.

With the winners of that tie facing either Chelsea or Real Madrid in the semi-finals, whoever reaches the Champions League final will truly have earned their place.

Liverpool will fancy their chances of progressing past the quarter-finals after being drawn against tournament outsiders Benfica.

However, their hopes of reaching the final may well be dashed if Bayern Munich emerge victorious from their last eight tie against Villarreal.

The La Liga outfit defeated Juventus in the round of 16, but are likely to find things much more difficult against the German giants.

The prospect of a Liverpool vs Bayern Munich semi-final is intriguing and could produce two of the best Champions League fixtures this season.

The Reds defeated Bayern 3-1 on aggregate in the round of 16 in 2019, before going on to lift the trophy.

But given their imperious form, we fancy Bayern to progress from this half of the draw and expect them to face Man City in the final.

The two sides have met on six previous occasions in the competition, with each recording three victories.

City are yet to lift the Champions League trophy and may suffer more heartbreak, with Robert Lewandowski fancied to fire Bayern to glory on May 28.