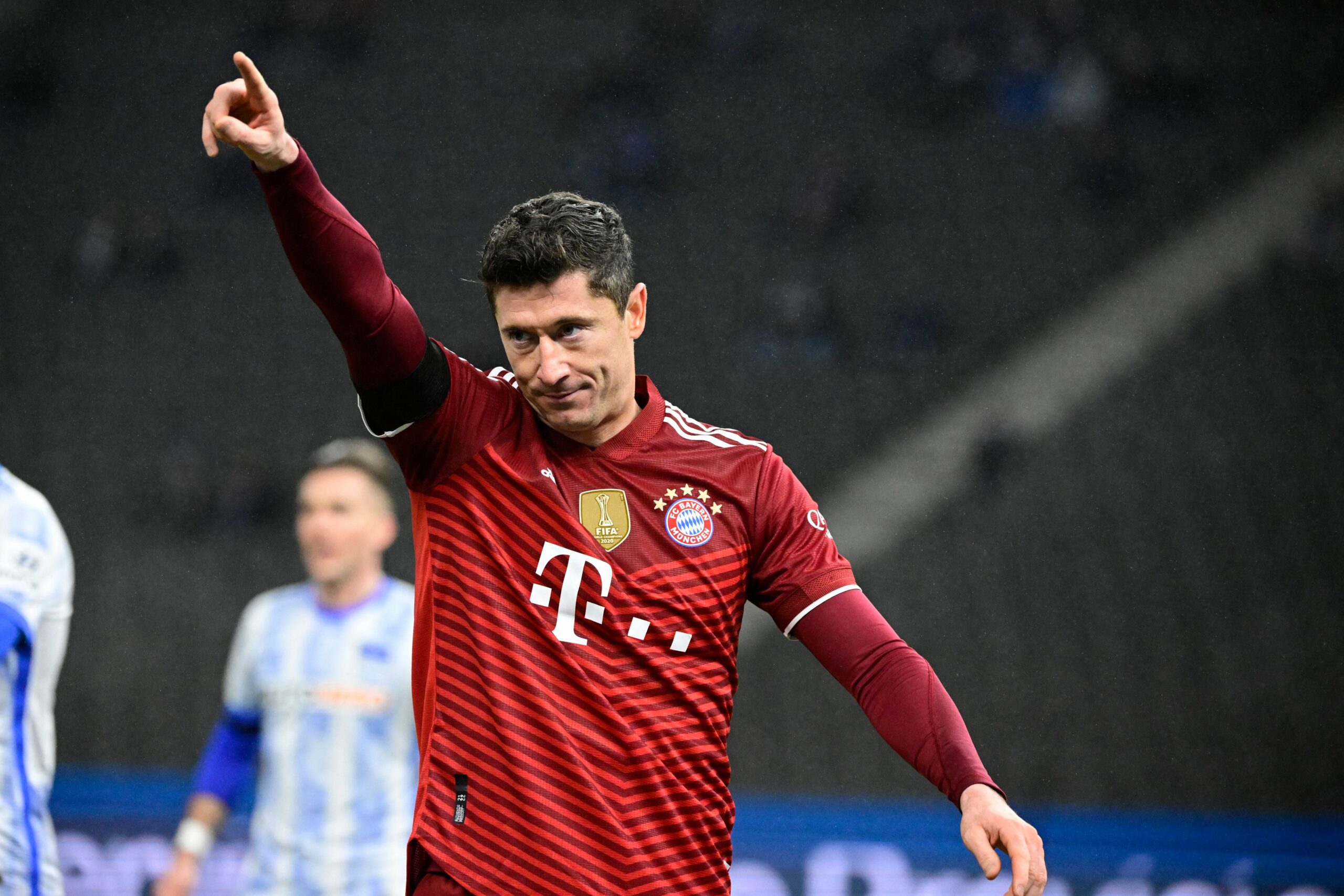 When it comes to making Bundesliga predictions, tipping Bayern Munich to win the title is as easy as shelling peas.

Bayern have a 98% chance of clinching top spot this season. Borussia Dortmund (2%) are the only other team in contention, but a six-point gap with seven games to go will probably be too much to overcome.

Dortmund could shake things up in one of the biggest Bundesliga fixtures of the season on April 23 when they travel to face Bayern at the Allianz Stadium.

However, they have lost their last seven games against Bayern in all competitions and seem incapable of matching the perennial Bundesliga champions.

Who will join the big two in the Champions League next season is less clear, with four points separating the next four teams.

Bayer Leverkusen are currently in third place and still have home games against top-four rivals RB Leipzig and SC Freiburg to come.

The latter pair still face some tricky games, and it would be no surprise to see Hoffenheim leapfrog them in the Bundesliga table on the run-in.

One issue at the foot of the table looks pretty straightforward, with Greuther Furth expected to make an immediate return to the second tier.

The battle to avoid the other automatic relegation spot is tough to call, with just one point separating the next four teams in the standings.

Arminia Bielefeld are the most likely candidates given their lack of goals, but Hertha Berlin, Augsburg and Stuttgart should take nothing for granted.

Whichever team finishes third from bottom faces a promotion/relegation play-off against the third-placed team in Bundesliga 2.