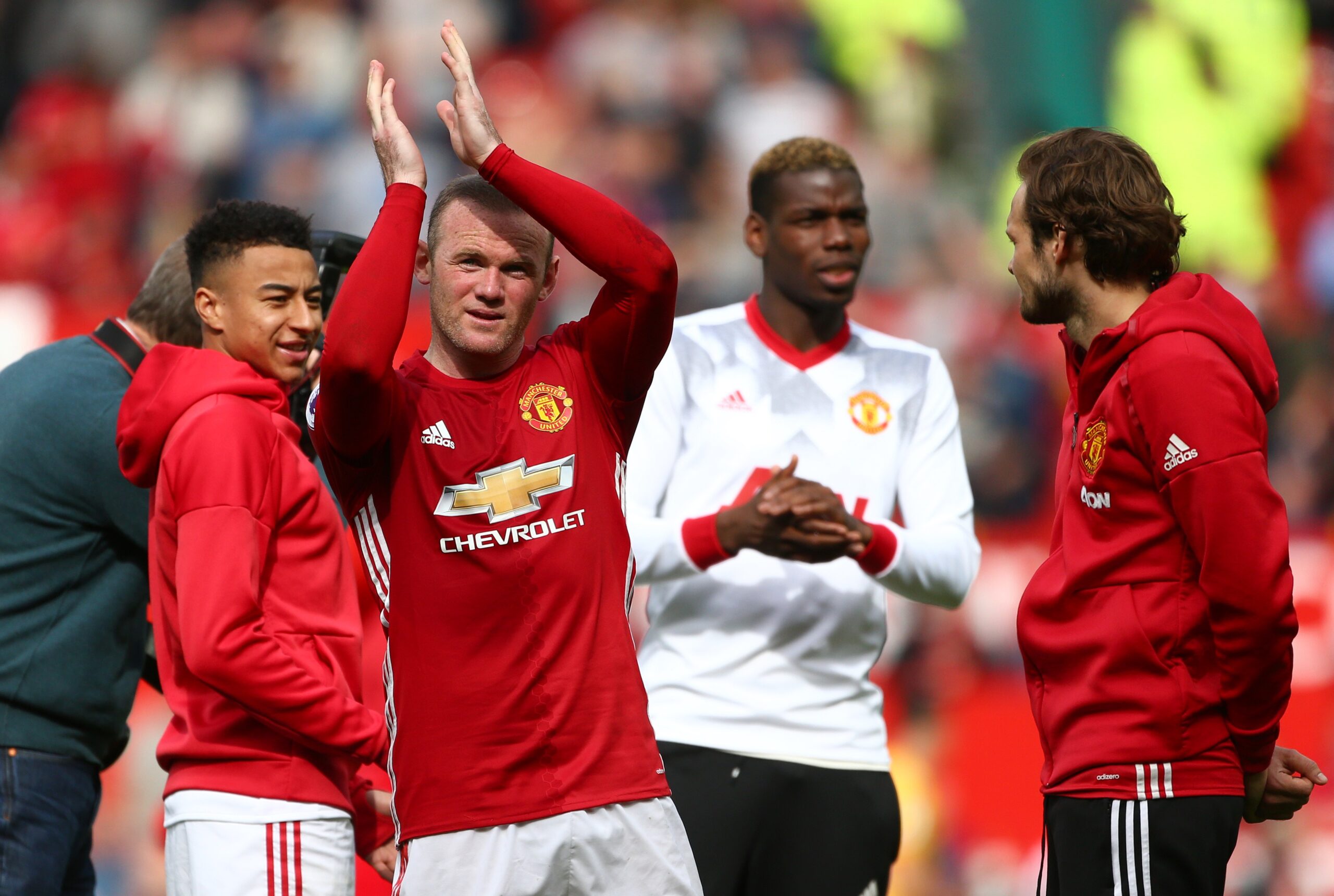 Patrick Vieira and Wayne Rooney have become the latest inductees into the Premier League Hall of Fame.

The Hall of Fame was launched last year. It is described on the league’s official website as “the highest individual honour awarded to players by the Premier League”.

And now, two more players have joined the club. Former Arsenal midfielder Patrick Vieira and Manchester United legend Wayne Rooney have become the first inductees of 2022, as confirmed by the Premier League on Twitter.

A dominant force in central midfield, Vieira was an Arsenal player for nine years. During that time, he established himself as one of the finest players to step foot in the Premier League.

The Frenchman was the complete package. Standing tall at 6’4″, he was physically capable of taking anyone on. But this was at no detriment to his technical ability and comfort on the ball.

Additionally, he was a key figure in the Gunners’ changing room. Manager Arsene Wenger selected him as captain after the departure of Tony Adams in 2002. He would later lead the side through one of their greatest ever seasons.

Vieira wore the armband during the 2003/04 season, in which Arsenal won the league title without losing a single game. This feat had only been done once before in English football, by Preston North End in the 1888/89 campaign.

This was the third of three English league titles that the midfielder got his hands on, having also lifted the trophy previously in 1998 and 2002.

Furthermore, he was selected for PFA Premier League Team of the Year six times in a row from 1998/99 to 2003/04 – only Steven Gerrard and Thierry Henry can match this accomplishment.

Wayne Rooney wasted no time in making an impact in the top flight. He burst onto the scene as a 16-year-old, becoming the Premier League’s youngest ever goalscorer (at the time) with a stunning late winner against Arsenal back in October 2002.

This was just the beginning for Rooney, who continued to showcase his immense potential with several standout performances.

His 15 goals in two seasons at Everton, as well as a stellar display at Euro 2004, led to a big-money move to Manchester United.

It was at Old Trafford where he enjoyed the best years of his career. The Englishman spent 13 years at the Red Devils, becoming their all time top goalscorer with 253. These goals helped the club to numerous trophies, including five Premier League titles.

The forward has countless individual accolades to go with his club honours. He has been included in PFA Team of the Year three times and was named as PFA Player of the Year for the 2009/10 season.