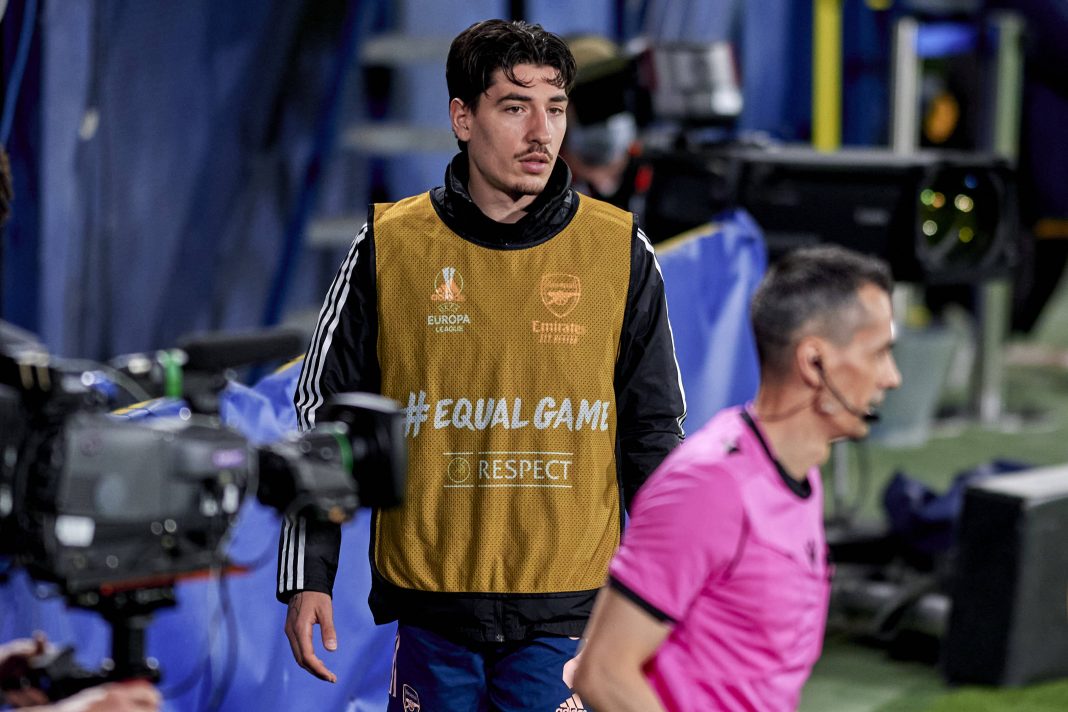 Hector Bellerin has questioned why so much publicity has been given to Russia’s invasion of Ukraine.

The former Arsenal defender often had plenty to say during his time in the Premier League, most of which was spurious nonsense.

“It is quite difficult to see that we are more interested in this war than in others,” he told La Media Inglesa.

“I don’t know if it is because they are more like us or because the conflict can affect us more directly, both economically and in terms of refugees.

“The Palestinian war has been completely silenced – no one speaks about it.

“Yemen, Iraq – now Russia not being able to play in the World Cup is something that other countries have faced for many years.

“It is racist to have turned a blind eye to other conflicts and now to have this position.

“It also reflects a lack of empathy for the number of lives lost in many conflicts, and we are prioritising those that are near to us.”

Quite who the ‘we’ the Real Betis full-back is referring to from his cosy bolthole in Spain is anyone’s guess, but his generalisations are insulting to the many millions of people who are global citizens.

He claims the Palestinian war has been ‘completely silenced’ and ‘no one speaks about it’.

A quick Google search brings up a plethora of stories about the situation in Palestine – people are speaking about it.

However, the main issue with Bellerin’s comments is his use of the word ‘racist’, which effectively tars society as a whole with the same brush.

Perhaps he includes himself in this accusation, given he has never previously appeared to discuss other conflicts in the public domain?

Ultimately, his sudden surge of ‘insightfulness’ is easy to pull off in sunny Spain – it’s a pity he couldn’t manage the same when he was in the United Kingdom.