Harry Kane comments on future are disrespectful to Tottenham Hotspur 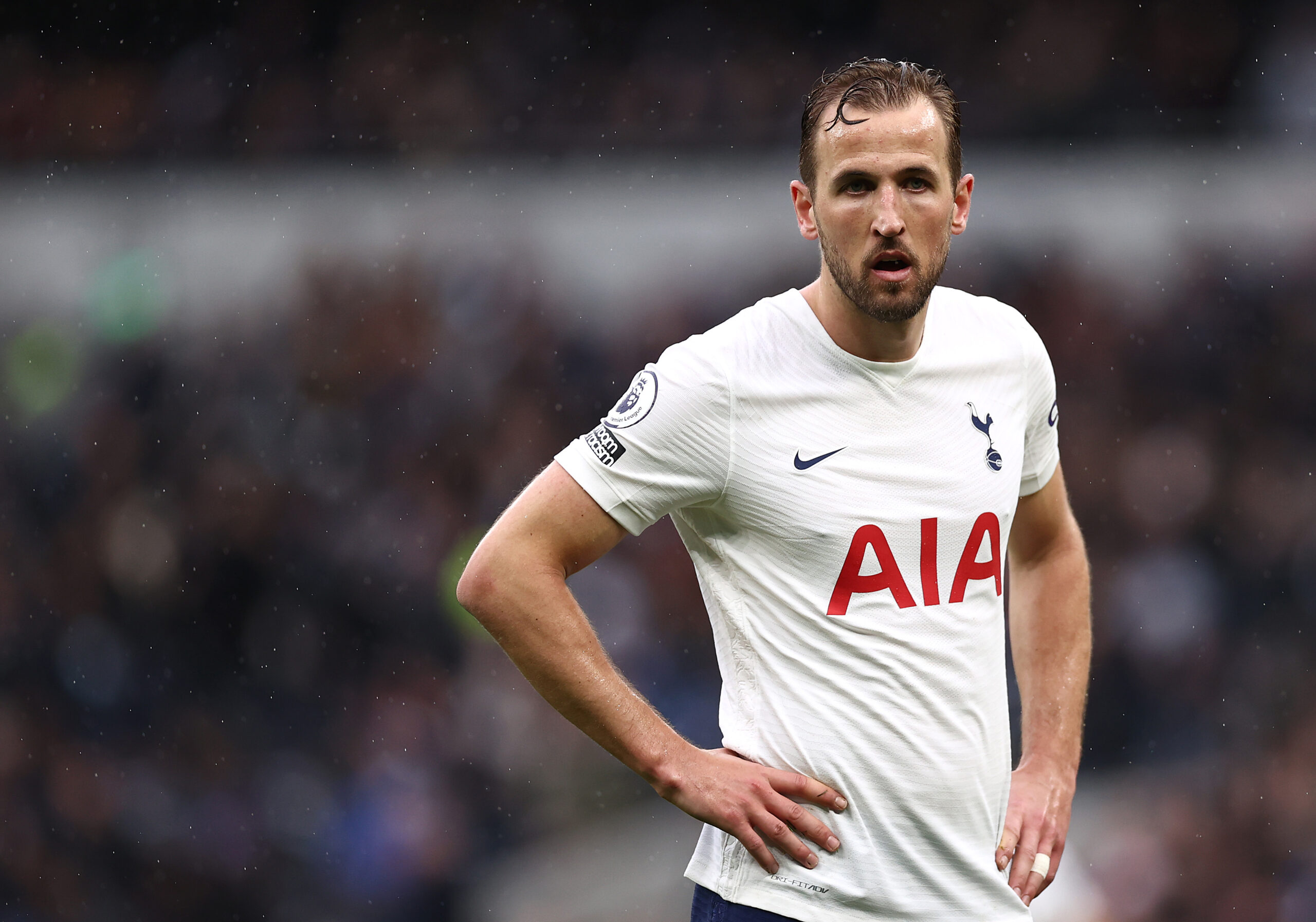 Harry Kane spent much of last summer trying to leave Tottenham Hotspur – buckle up folks, he’s already at it again.

Speaking ahead of England’s friendly against Switzerland on Saturday, the Spurs captain was asked about his future at the club.

“My main focus is on finishing this season first and foremost,” said Kane.

“We’re still in a competition for the top four (in the Premier League]), and that’s where my focus lies. I can’t control what’s going to happen in the future.

“It’s a big year for everyone – not just me. I want to be going into the World Cup in the best form possible.

“It’s about controlling what I can control, and that’s doing what I’ve been doing on the pitch over the last few months.

“It’s important over the summer to stay focused on that and look forward to the tournament.”

Having seen Kane push to join Manchester City last summer, Spurs rightly dug in their heels and refused to entertain a deal.

Kane’s performances during the early part of this season smacked of someone who was sulking, with the striker bagging just one goal in his first 13 league appearances.

He finally got his act together in December and has continued his excellent form since then. How nice of him.

The uncertainty over Kane’s future does Spurs no favours. How this plays is out is undoubtedly within his control.

Tottenham and their fans need clarity. It’s time for Kane to stop with the ‘not in his control’ nonsense and be honest about his future.

Stop messing around a club that has made you a very wealthy man.