Arsenal need to pay over €30m for Dutch attacker 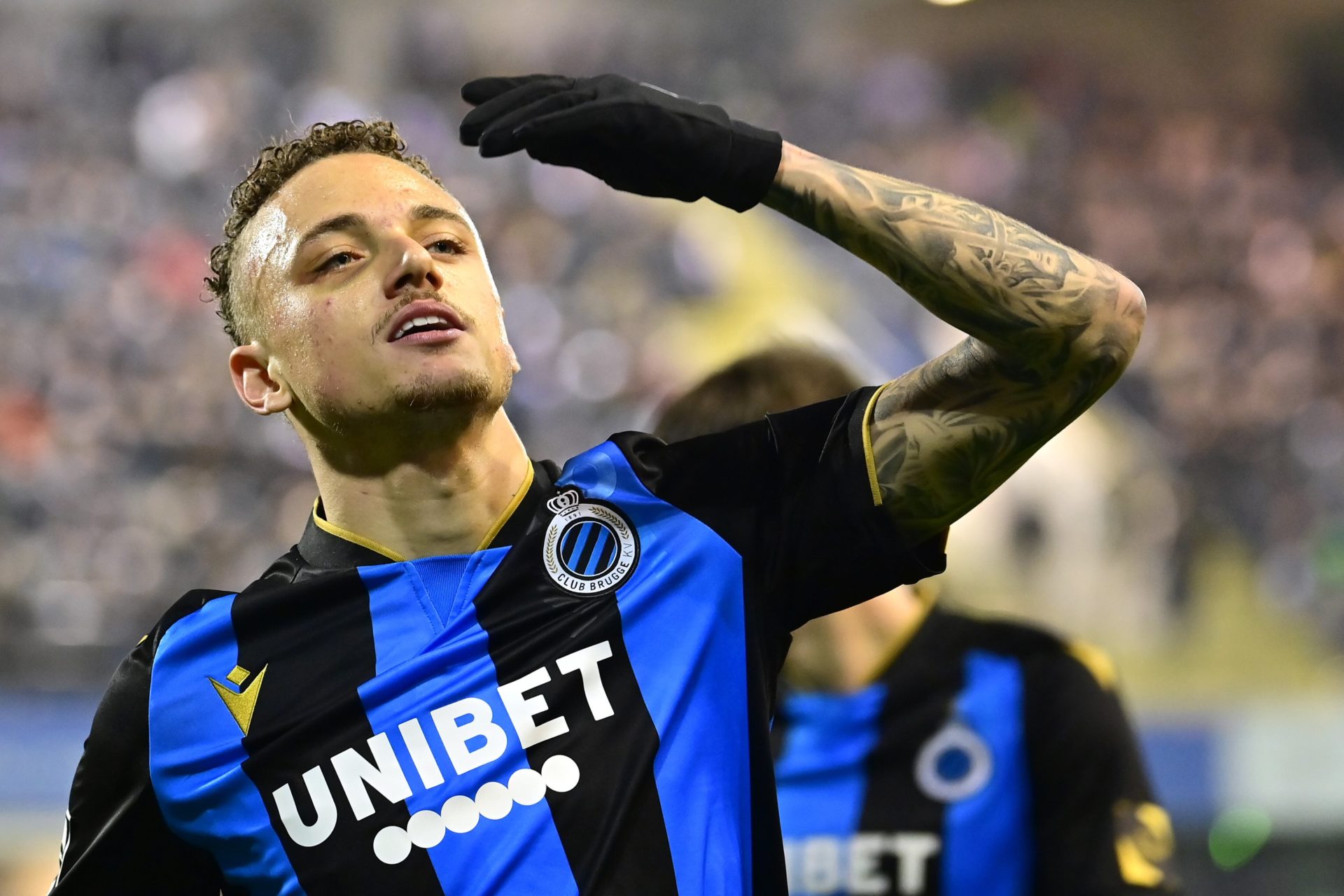 Arsenal will need to pay over €30 million to prise away Noa Lang from Club Brugge this summer, Het Laatste Nieuws reports.

The Gunners have been linked with the 22-year-old since last summer. It was suggested that they were considering an approach in January this year.

It is now reported that the Gunners are still in the mix to land his signature, but Brugge are unlikely to accept the €20m fee mentioned previously.

The Belgian giants will hold out for at least €30m up front for the Dutchman, who can feature on both flanks as well as the centre-forward role.

Lang, who is also on the radar of Serie A giants AC Milan, has registered eight goals and 13 assists from 40 appearances for Brugge this campaign.

The Gunners are well-equipped in both positions, but manager Mikel Arteta may want more competition for places with their potential return to Europe.

Gabriel Martinelli, Bukayo Saka and Emile Smith Rowe have been the regulars out wide while Nicolas Pepe has been restricted to small cameos this season.

With just over two years left on his contract, the Gunners may look to cut their losses on the Ivorian, who cost them a staggering €80m fee from Lille in 2019.

He is currently valued at just €30m as per Transfermarkt. He could be shown the exit door this summer. The funds recouped could aid the pursuit of Lang.

The Dutchman fits perfectly into the Gunners’ transfer policy. The hierarchy have recently focused on pursuing upcoming stars with glowing potential.

The 22-year-old has been attracting plenty of interest in recent months. He was handed his maiden Netherlands cap by Louis van Gaal earlier this term.

Lang signed a new deal at Brugge only in September last year, but has a gentleman’s agreement to secure a ‘top transfer’ at the end of the campaign.

The Gunners can boost their prospects of landing him ahead of other European rivals, particularly if they can qualify for next season’s Champions League.

The London club have not featured in the competition for five years running, but are in a good position to end the exile via a top-four Premier League finish.

Arsenal are currently fourth in the standings, three points ahead of Tottenham Hotspur with a game in hand. They have another 10 matches to play this term.