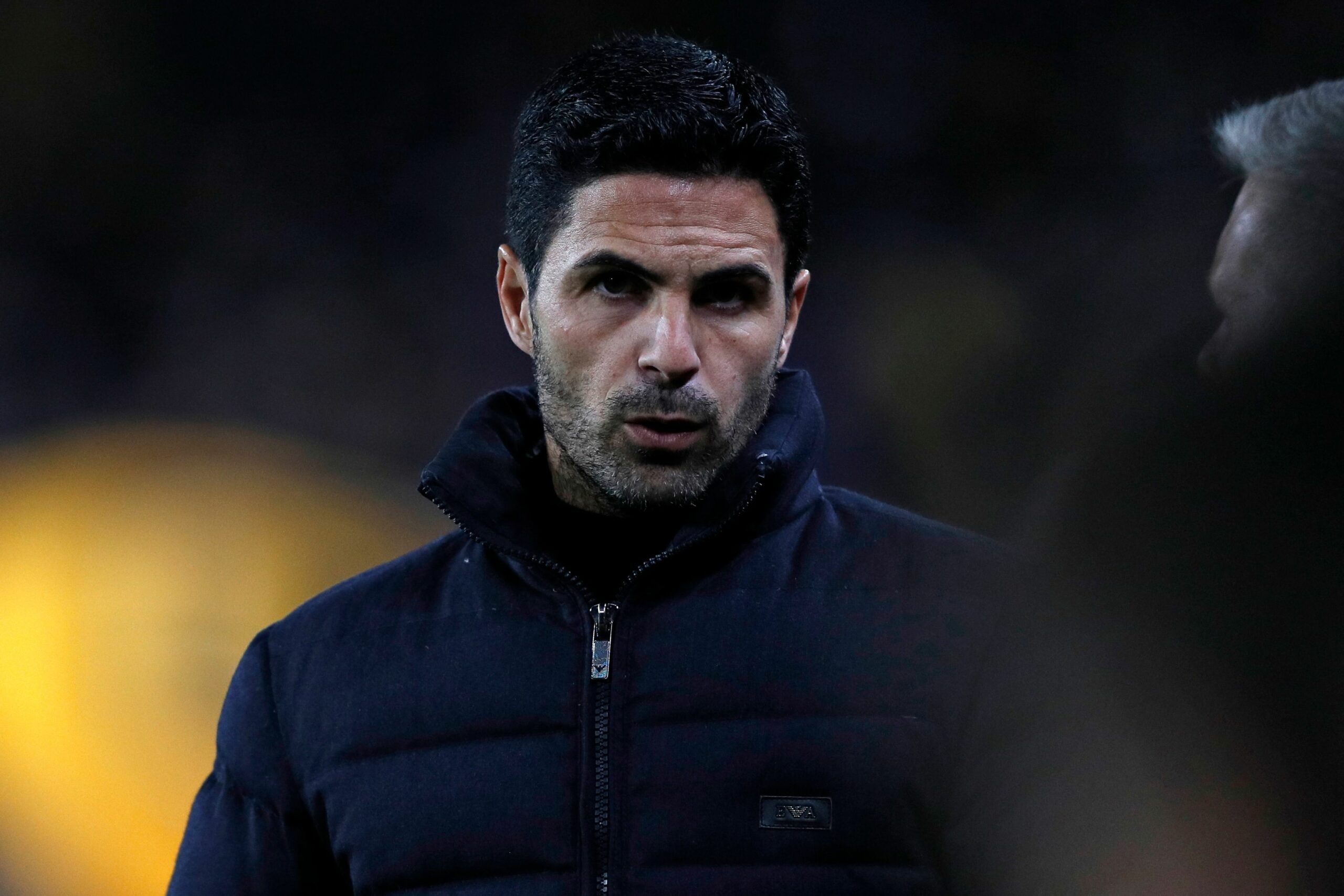 Arsenal are in the market for a new striker as they allowed Pierre-Emerick Aubameyang to join Barcelona in January while Alexandre Lacazette’s contract runs out this summer.

Nunez has burst onto the scene with Benfica, notching up 20 goals in 22 top-flight appearances this season.

His stock has risen following his heroics in the Champions League, scoring against Barcelona, Bayern Munich and Ajax.

The Uruguayan youngster scored the decisive goal in the second leg of the knockout tie against Ajax to ensure Benfica’s place in the quarter-finals.

Speaking on his Here We Go podcast via (football.london), Romano reported that Arsenal were in touch with Nunez’s agent in January.

Jonathan David is currently another hot property in Europe following his rise to prominence at Lille.

David was pivotal in Lille winning the Ligue 1 title last season, and he has already scored 17 goals in all competitions this term.

The young Canadian striker has decided not to extend his contract with the Ligue 1 giants, and he is on the wishlist of a plethora of European clubs.

As far the Gunners are concerned, Nunez looks a long shot as Benfica value him around €75 million, and he is also on the radar of giants like Barcelona and Atletico Madrid.