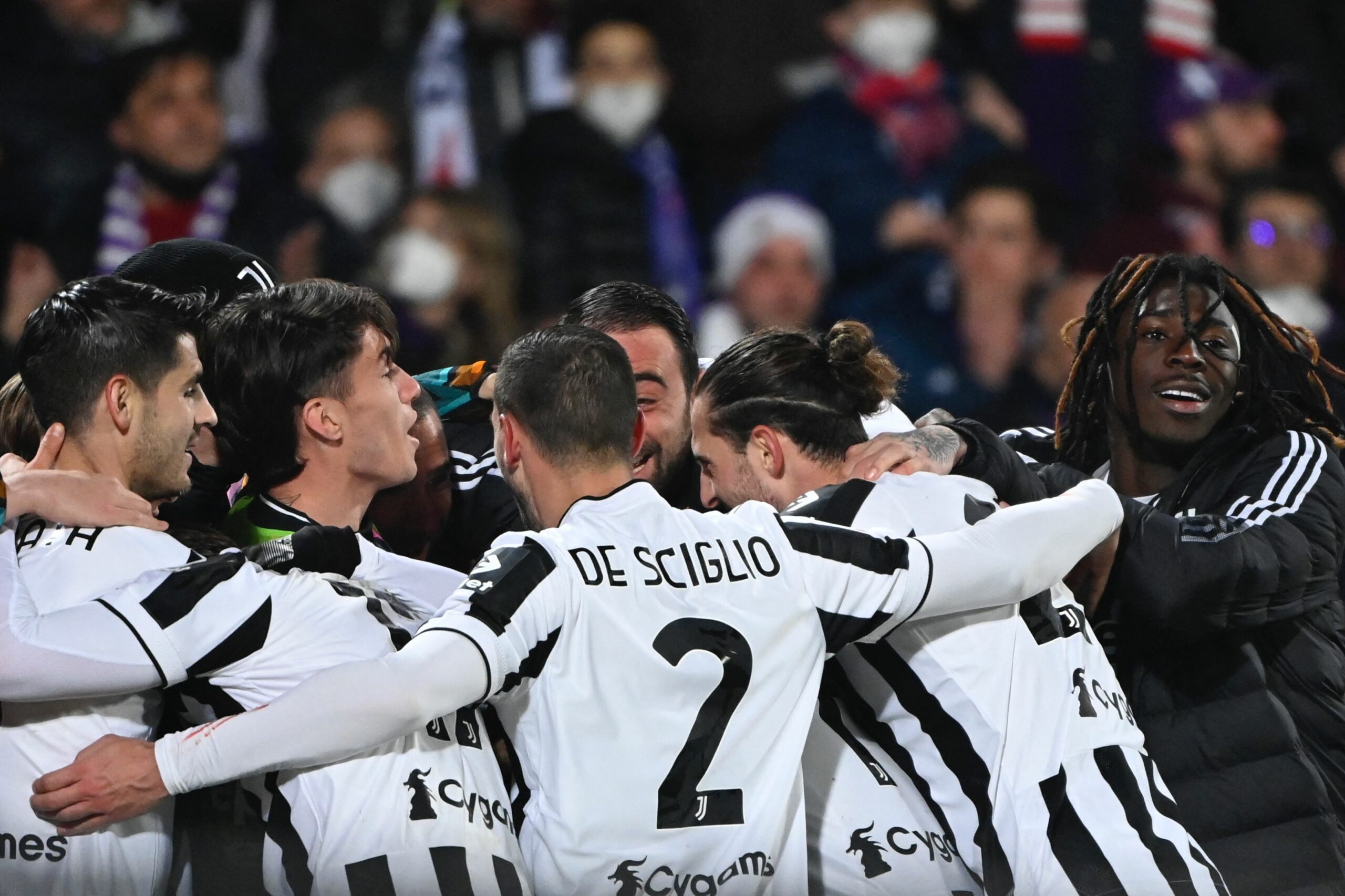 Sassuolo CEO Giovanni Carnevali has revealed that an unnamed Premier League has been showing interest in young striker Giacomo Raspadori since January, according to Fabrizio Romano.

Raspadori has been enjoying his breakout season in Serie A this term, netting nine goals and four assists in 28 games.

Alongside Gianluca Scamacca and Domenico Berardi, the 22-year-old has formed a potent attacking trio in Serie A this season.

The Neroverdi chief Carnevali has talked about the transfer interests for Raspadori, stating that a move to Juventus is possible.

The Bianconeri are ready to raid Sassuolo for Raspadori after completing the signing of Manuel Locatelli last summer.

Juve have decided to part ways with Paulo Dybala, and they want some young faces to reinforce the attack.

January signing Dusan Vlahovic has already made a big impact, and the Old Lady have now set their sights on young attackers like Raspadori and Nicolo Zaniolo.

When asked if Juve are in the race for Raspadori, Carnevali replied (h/t Football Italia): “We will ask for information on Dybala! Not this one, it’s impossible because we focus on young players who need to mature and then give them to the big clubs. I hope so, why not?

“We’ve already done the Locatelli deal with Juventus, if there was a chance to do more we’d be happy. In January an English club asked for him repeatedly, he’s a fundamental player for us.”

The Neroverdi chief also added that defending Serie A Champions Inter Milan have enquired about Scamacca, who has found the nets 13 times this season.