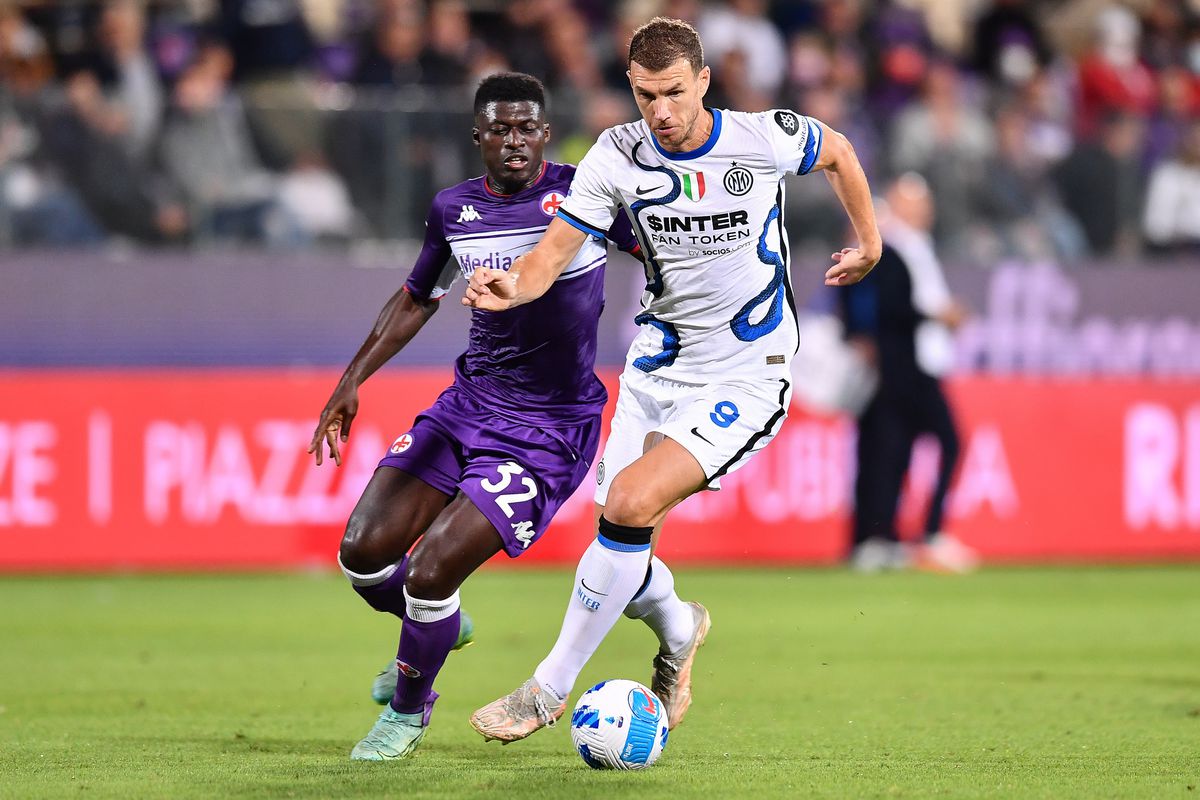 Of course, every football match matters to a certain extent, but some turn out to be more important than others.

With that in mind, we will be highlighting one match from the top five European leagues (plus a bonus from elsewhere at times) that proved to be very significant in the grander scheme of things every week in Last Week In Football.

This week, our selection includes two key matches in Italy and Germany that have altered the look of the title races and a couple of games that had a big impact on the race for European football in France and England.

First of all, though, it would be ignorant to overlook El Clásico. Although the result changes little in terms of the La Liga picture as Real Madrid still have a very healthy buffer at the top and Barcelona have solidified their place as favourites to finish in the top four, the margin and more importantly manner of the defeat should have some wider-reaching consequences for Madrid.

We explored those in our analysis of the match, which you can read here:

Meanwhile in Italy, all three title chasers were playing on Saturday. Napoli were first as they hosted Udinese, and they overturned a deficit in the second half thanks to a brilliant brace from Victor Osimhen, which saw them jump to the top spot temporarily at least.

Inter were facing Fiorentina at San Siro next, and they knew that they were in for a tough fight as Vincenzo Italiano’s side were serious contenders in the race for the final European spots and were keeping step with the likes of Roma and Lazio.

After a tense and closely contested first half that ended goalless, Fiorentina took the lead five minutes into the second half thanks to Lucas Torreira. A classic Inter goal involving both wing-backs saw them equalise within five minutes, and soon thereafter they thought they had a golden chance to take the lead when Lorenzo Venuti seemed to bring Ivan Perišić down in the box and the referee awarded a penalty, but it was overturned by VAR. By the time the full-time whistle was blown, Inter were happy to have taken a point as substitute Jonathan Ikoné failed to convert a late one-on-one.

With Milan just about beating Cagliari in the late kick-off, Inter have been left six points away from their local rivals at the top of the table, albeit with a game in hand. The international break comes at a perfect time for the Nerazzurri, who will hope to have key midfielder Marcelo Brozović back from injury in April. He has only missed three league matches this season, but such is his importance both in their build-up play and in defending counterattacks that Inter have failed to win all of those matches.

Of course, the main impact of this match is on the title race, but this result should vindicate Inter’s reported decision to offer Brozović a contract extension and also perhaps move them to find a back-up for him in the summer.

Following their last-gasp win over Mainz in midweek, they had closed the gap to Bayern to four points as the defending champions drew each of their last two matches. With the two sides yet to meet at the Allianz Arena this season, people were starting to develop hopes about a title race in Germany, but they have already begun to fade.

Bayern were facing an impressive Union Berlin side first on Saturday, and they blew them away by scoring four times before the hour mark and ending their minuscule two-game domestic winless streak.

Dortmund then visited Köln in the last match before the international break and took the lead in under ten minutes through Marius Wolf. However, they were guilty of easing off too much thereafter, and Köln capitalised by equalising through Sebastian Andersson before half-time. Neither team was able to generate a decisive opportunity in the second period, so the match ended 1-1.

After this result, Bayern have a six-point lead at the top of the league. With just seven matches remaining, Dortmund will have to do something they have not done since the days of Jürgen Klopp — win a league match at the Allianz Arena — if they are to have any hopes of winning the title.

With Marseille facing Nice in the final Ligue 1 match before the international break, Rennes knew they had a big chance to cause a stir in the battle for the Champions League places when they hosted relegation battlers Metz. They did just that by hitting Frédéric Antonetti’s side for six, and following Nice’s defeat against Marseille, they currently occupy the third and final Champions League spot in Ligue 1.

Bruno Génésio’s side are on fire of late as they have scored four or more goals in four of their last five league matches. They have a better goal difference than league leaders Paris Saint-Germain and boast of the most damaging attack in the league. Their goals are coming from everywhere; they have four players — Gaëtan Laborde, Martin Terrier, Benjamin Bourigeaud and Lovro Majer in double digits for goals and assists in the league.

Rennes’ season has been a bit topsy-turvy as they started off very well but then suffered a massive attacking slump. They now seem to be back to their very best, and with just less than ten matches of the season remaining, are in a very good place to qualify for the Champions League yet again.

With the FA Cup quarter-finals also taking place this weekend, there were only four Premier League fixtures played.

One of those was a London battle with big consequences in the race for Europe, as Tottenham Hotspur hosted West Ham United with the two sides level points going into the match, though Spurs had played one fewer match. The hosts dominated the match, scoring twice in the first 25 minutes, but they conceded before half-time. West Ham never really threatened to score an equaliser, but Spurs went and got some added insurance by scoring a third in the 88th minute, seeing out a 3-1 win.

This puts them above Manchester United in fifth place and three points behind Arsenal in fourth. Although the Gunners have a game in hand, they have tough fixtures against Chelsea, Man United and West Ham among others before the end of the season.

Our bonus match this week comes from the Netherlands, where they had a De Klaassieker between Ajax and Feyenoord on the menu.

Feyenoord had fallen a fair way away from the top of the league, but with PSV within a couple of points of Ajax, Feyenoord could do a huge favour to the Eindhoven-based club by causing the league leaders to drop points.

The visitors started very brightly, causing lots of problems to Erik ten Hag’s team with their pressing and quick attacking transitions. They took the lead within eight minutes when Luis Sinisterra headed in the rebound after Guus Til’s went through on goal and had his shot saved. Ajax equalised in the 24th minute with their first shot from inside the box through Sébastien Haller, but just four minutes later, Til restored Feyenoord’s lead.

The defending champions did not look too threatening after the half-time break, but they slowly grew stronger towards the end of the match. Dušan Tadić’s free-kick from a wide area nestled directly into the top corner in the 78th minute, making the score 2-2, and from then on, everyone knew what was coming. For the third Eredivisie match in a row, Ajax scored a winner in the last five minutes to maintain their two-point lead.

With PSV on a seven-game winning run in the league, Ajax know that they cannot afford to slip up at any point because their rivals are hot on their heels. The title race is very much on in the Eredivisie.