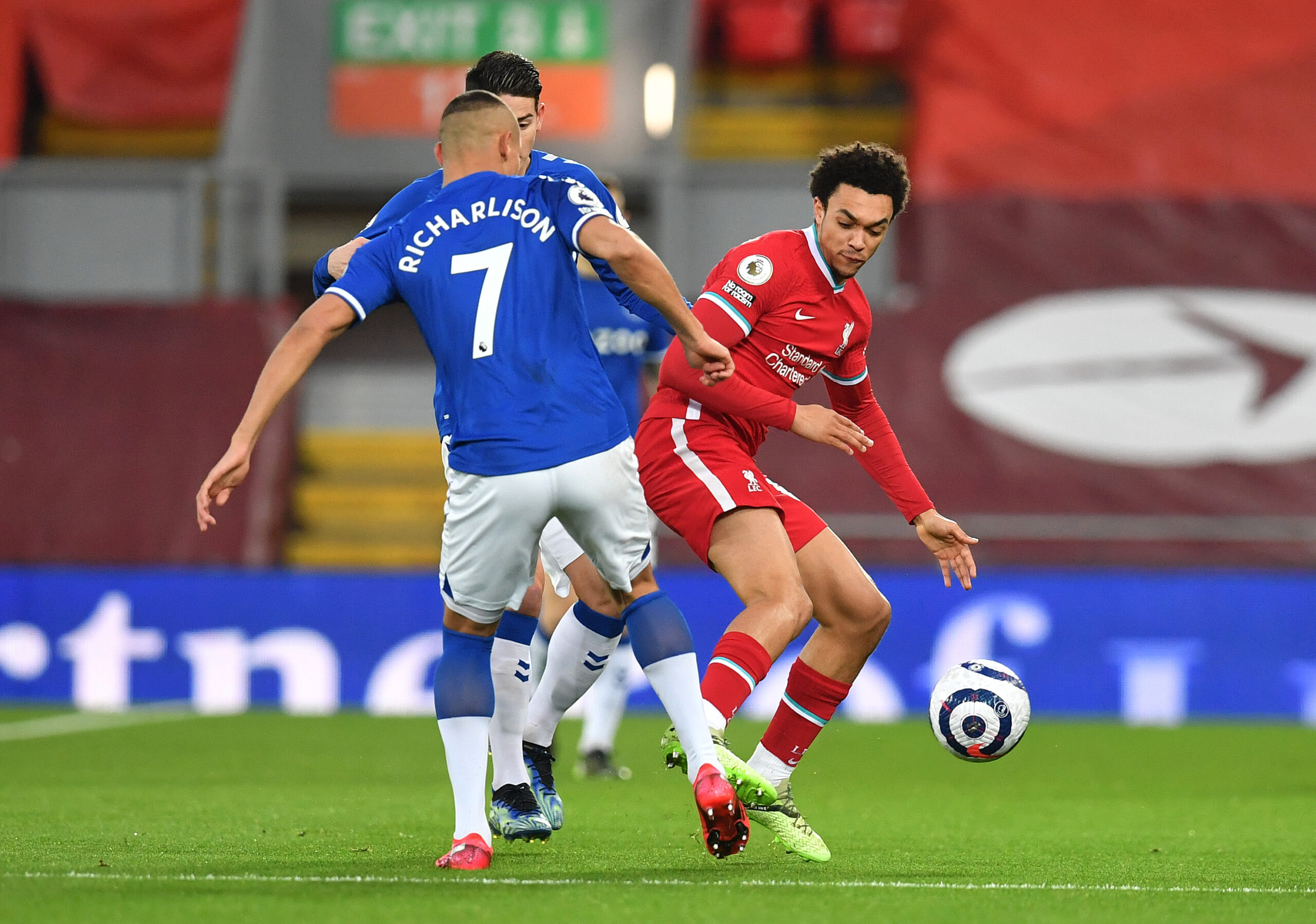 Manchester United have registered their interest in Everton forward Richarlison ahead of a potential summer move, reports Goal.

The Red Devils could bring in more reinforcements as they head towards an overhaul this summer.

Strengthening the attack will be a priority, as some players of the current crop face an uncertain future at Old Trafford.

Cristiano Ronaldo could leave this summer if the Red Devils fail to secure a top-four spot while Edinson Cavani’s contract expires in June.

Marcus Rashford is contemplating his future at Old Trafford due to the limited opportunities while Mason Greenwood remains suspended.

As things stand, Jadon Sancho and Anthony Elanga are the only players expected to have a brighter future.

The Red Devils have identified Brazilian youngster Richarlison as a top target in a bid to rejuvenate their attack.

Richarlison has long been touted for a move to a top club following his rapid rise in the Premier League.

He has racked up four goals and three assists, although the Toffees’ form has derailed this season.

The 24-year-old has also been a regular for the Brazilian national team, netting ten goals in 32 appearances.

With Frank Lampard’s side facing a relegation battle – as they sit 17th in the table, Richarlison could have second thoughts over his future at Goodison Park.

United will soon appoint a new manager, with Ralf Rangnick set to move to a consultancy role.

Erik ten Hag and Mauricio Pochettino are the frontrunners to land the job, but it remains to be seen whether Richarlison will be part of their plans.