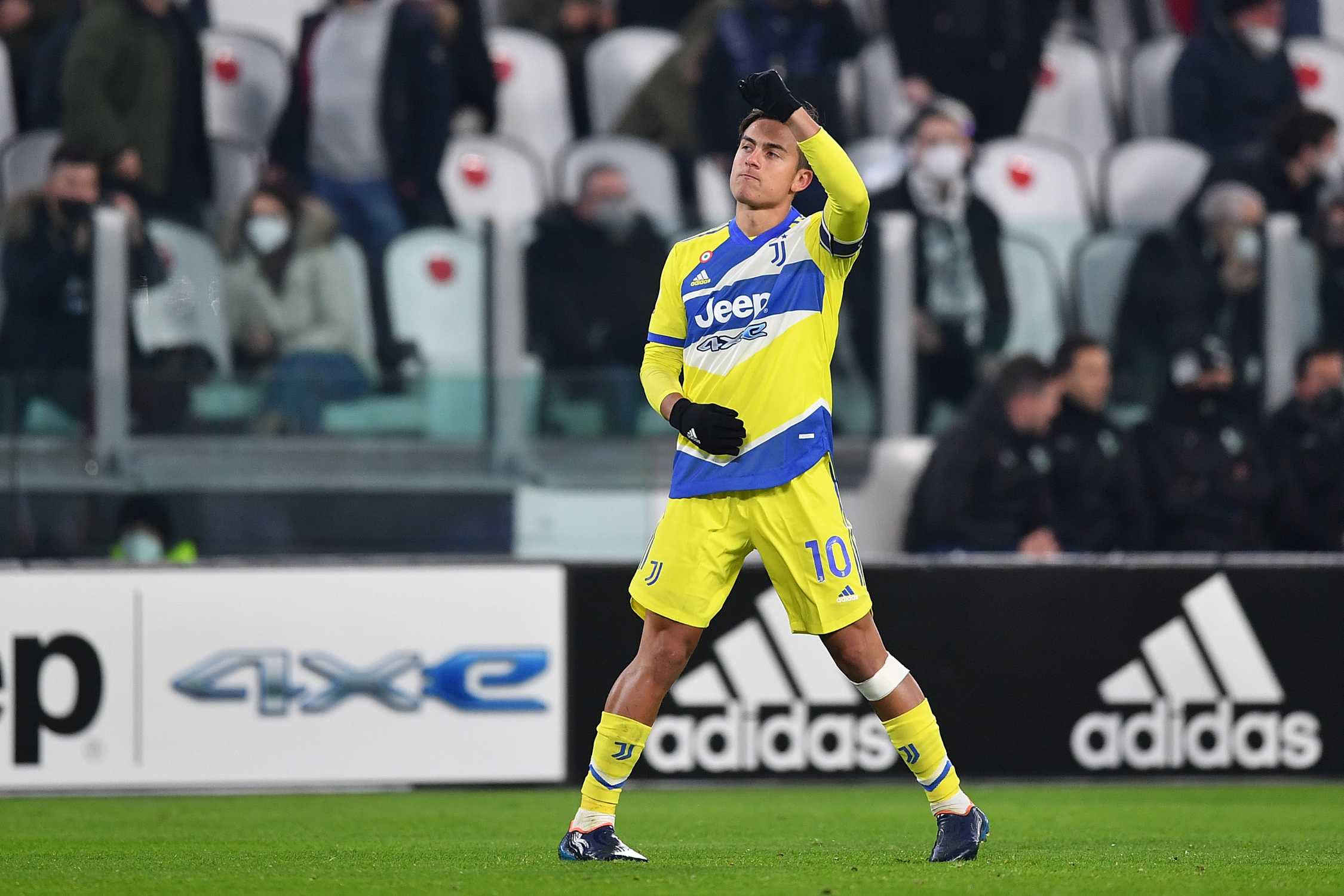 The Argentine striker will leave Turin this summer as the Old Lady have decided not to extend his contract.

The situation has put a host of European giants on red alert, including defending Serie A champions Inter.

The Nerazzurri have identified the 28-year-old as a top target for the summer and tabled an offer worth around €8 million per season to lure him to San Siro.

However, Cassano feels that Dybala doesn’t belong to the top-tier as everyone thinks and Inter should stick with Alexis Sanchez, who will be out of contract this summer.

The former Real Madrid star said (h/t Sempre Inter): “For me, Dybala is not a top-class player, but a player with flashes. Juve gave more to Dybala than the other way around, he has never been decisive in the Champions League.

“Dybala is good in the Italian league but he’s not world-class. Inter are probably interested in him but I’d keep Alexis Sanchez without a doubt, maybe Marotta is playing his games.

“Players like Lautaro, who has just renewed, or Brozovic, who is in talks, what will they say about Dybala, who would arrive aged 29 and then Inter put €8 million euros on the table immediately?”

Cassano’s comments rather undermine the influence of Dybala at Juventus, with the Argentine being pivotal in five consecutive Serie A title wins from 2015 to 2020.

His injury issues might be a concern, but he has shown on numerous occasions he is unstoppable when on song.

La Liga giants Barcelona and Atletico Madrid are also keen on the free transfer of the former Palermo star.