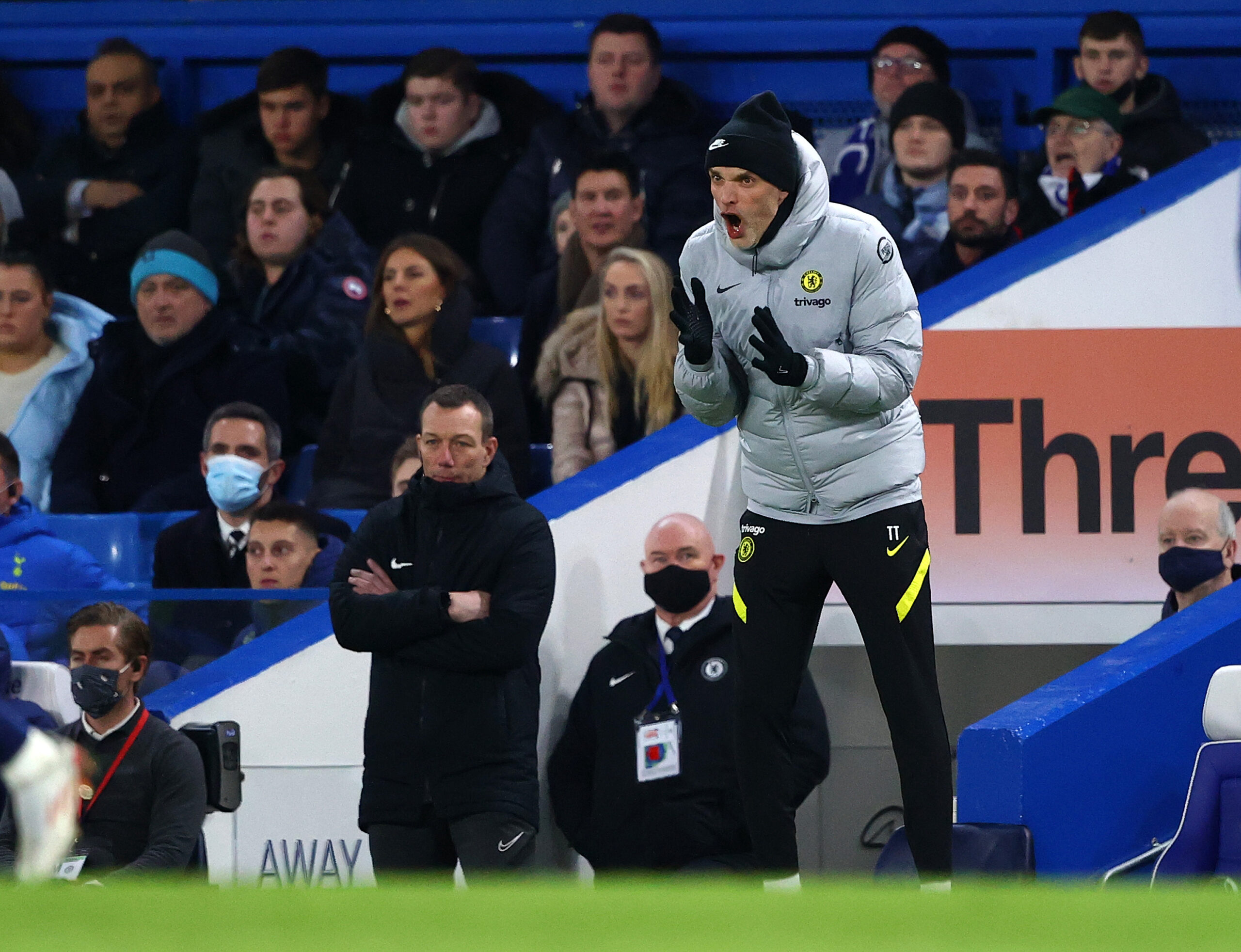 Manchester United are not interested in appointing Thomas Tuchel as the club’s next manager.

According to Sky Sports, there is no substance to the widespread media reports linking the Chelsea boss with the Red Devils.

Club bosses are aware that any new ownership group at Chelsea will be eager to secure Tuchel’s future as a matter of urgency.

Tuchel has calmly handled the troubles at Stamford Bridge and has not looked like a man who is desperate to leave the club.

While Lopetegui and Enrique are in the running for the United job, sources close to the club say Pochettino and ten Hag are the front-runners.

The Athletic journalist David Ornstein confirmed over the weekend that he sees it as a two-way battle between the latter pair to be appointed by United.

Pochettino is familiar with the Premier League from his time at Southampton and Tottenham Hotspur, but his reputation has been sullied by his spell with Paris Saint-Germain.

The 50-year-old has failed to guide PSG to success in the Champions League, despite having one the most stacked squads in the competition.

There are concerns amongst United’s fanbase that Pochettino lacks the killer instinct to deliver silverware at the top level.

By contrast, Ajax boss ten Hag would be a popular choice, although there are worries about whether he would handle the step up from Dutch football to the Premier League.

However, his coaching profile suggests he is the right man to turn United’s fortunes around after yet another disappointing season.

United last won a trophy in 2017 and will once again end the current campaign empty-handed.

With Ajax on course to win their third successive Eredivisie title this term, ten Hag may be open to testing himself in the Manchester United hot-seat.