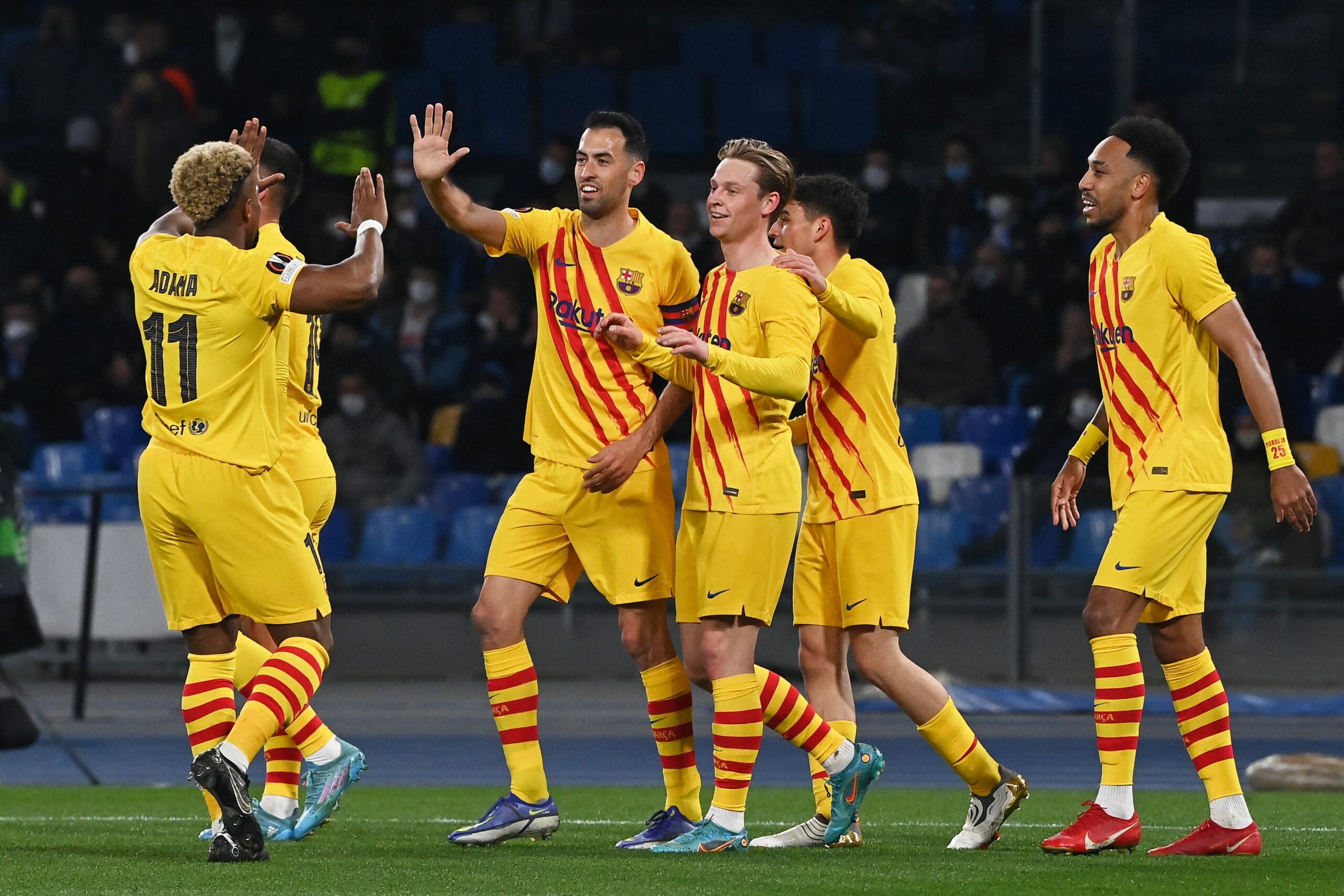 Frenkie de Jong announced himself to the world following his sensational Champions League campaign with Ajax in 2018/19.

His best performance of that tournament came against Real Marid in the knockout stage, where the Dutch giants completed a shock comeback at Santiago Bernabeu.

While De Jong moved to Barcelona, fans hoped for similar performances against their arch-rivals Madrid. However, the Dutch midfielder hardly made his presence felt during the Clasicos.

The 24-year-old’s spell at Camp Nou has been an inconsistent one so far, but Xavi’s arrival appears to have changed his confidence level.

He has been enjoying his best football under the Spaniard, and arguably, his best performance of this season came against Los Blancos last night.

The Blaugranes thrashed their arch-rivals 4-0 to continue their revival under Xavi. Pierre-Emerick Aubameyang’s double and goals from Ronald Araujo and Ferran Torres sealed the game for the visitors.

One of the underrated performers turned out to be De Jong, who put in a masterclass in midfield. He hardly showed any weakness, and he was always present to help his side both in attack and defence.

While Pedri and Sergio Busquets were equally impressive, De Jong stood out with an elegant yet emphatic display.

From creating three key chances to making four recoveries, De Jong excelled in the no.8 role.

While the Dutchman showed struggles earlier in the advanced midfielder role – since he had been accustomed to a deeper role under Xavi’s predecessors, he has finally well-settled in the new position.

De Jong has been integral behind Barca’s incredible turnaround in recent times, and he would look to continue his rich vein of form for the remainder of the season.

Several managerial changes and Barca’s decline may have hindered De Jong’s progress, but he is now in the right environment to scale new heights.