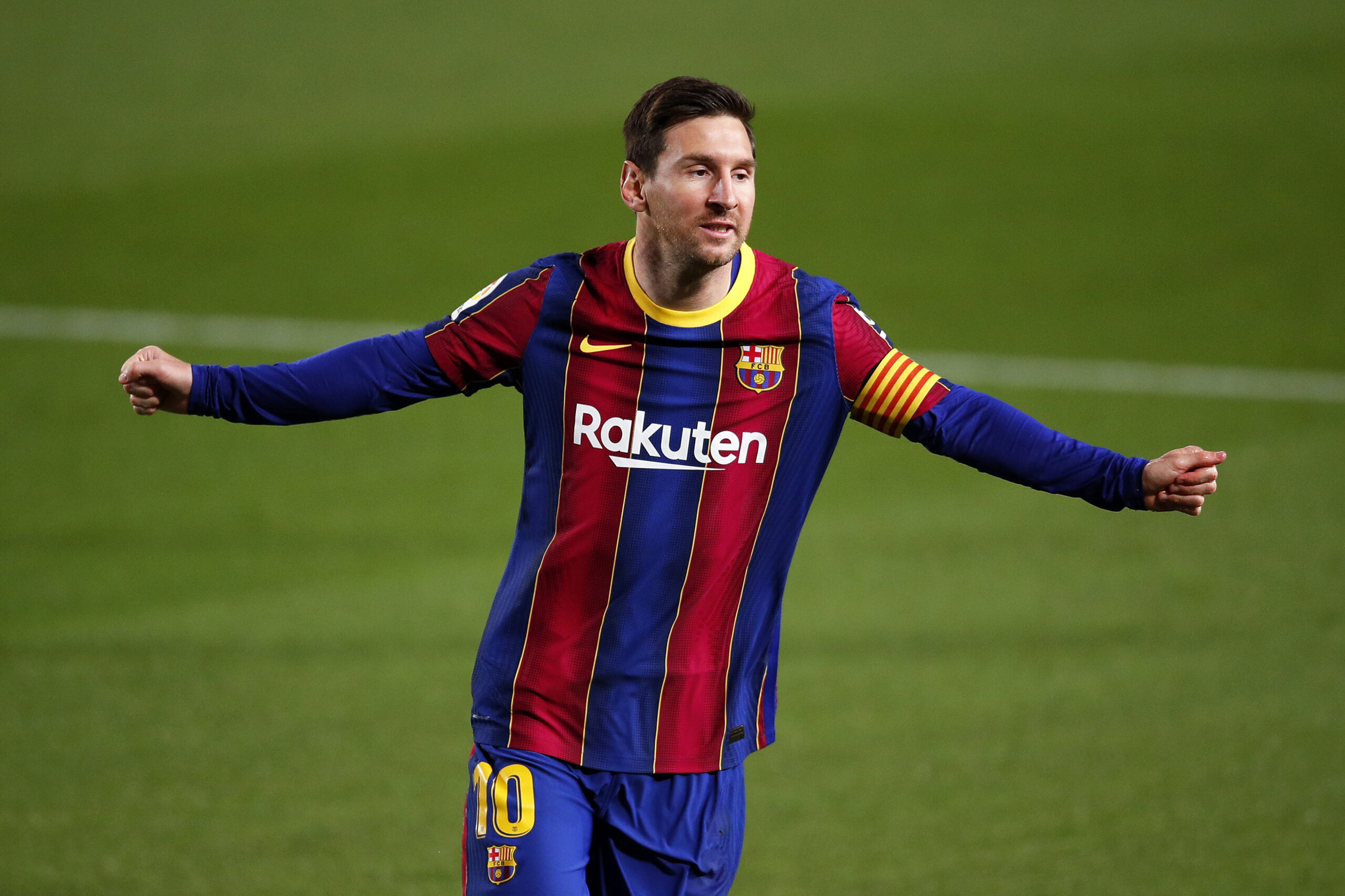 Messi’s departure from Barcelona was one of the biggest stories from 2021 and documented extensively by 90Soccer and other sports news sites. However, after just one season away, there are hopes within Barcelona that the Argentina captain could wear his beloved Blaugrana shirt again.

Xavi, who replaced Ronald Koeman at the helm in November following Barca’s dreadful start to the season, has opened the possibility for Messi’s reunion at Camp Nou.

“Leo Messi is the best player in history and the doors will always be open here at Barca for him,” he said, as relayed by Fabrizio Romano.

“He deserves a big tribute – and I can’t say much more because he has a contract with Paris Saint-Germain.”

After spending his entire professional career at Barcelona, Messi left La Liga to link up with PSG in a blockbuster move last summer.

The Argentine’s reunion with Neymar at the Parc des Princes seemed to be Nasser Al-Khelaifi’s last-ditch attempt to land an elusive first Champions League trophy.

However, Mauricio Pochettino’s men collapsed in Europe’s elite competition again this season, bowing out at the hands of Real Madrid in the first knockout round.

PSG’s Champions League exit is only the tip of the iceberg, with the runaway Ligue 1 leaders seemingly facing an exodus in the upcoming transfer window.

One of the players that could leave Paris in the summer is Messi, who has failed to settle in France this season.

The 34-year-old has found it difficult to adapt to the new environment, having fallen out of favour with the Paris faithful following his lacklustre Champions League showings.

Messi and Neymar were both booed by the home fans during PSG’s 3-0 home win over Bordeaux last time out, which could be a signal for the seven-time Ballon d’Or winner to pack his bags.

Xavi’s former teammate bid an emotional farewell to Barcelona only last summer, yet he could come back sooner than expected.

Messi still has a special place in the hearts of the Camp Nou crowd. With Xavi now in charge, the duo could be working together again, albeit in slightly different roles this time around.