Middlesbrough 0-2 Chelsea: Romelu Lukaku back among the goals as Blues progress to FA Cup semi-finals 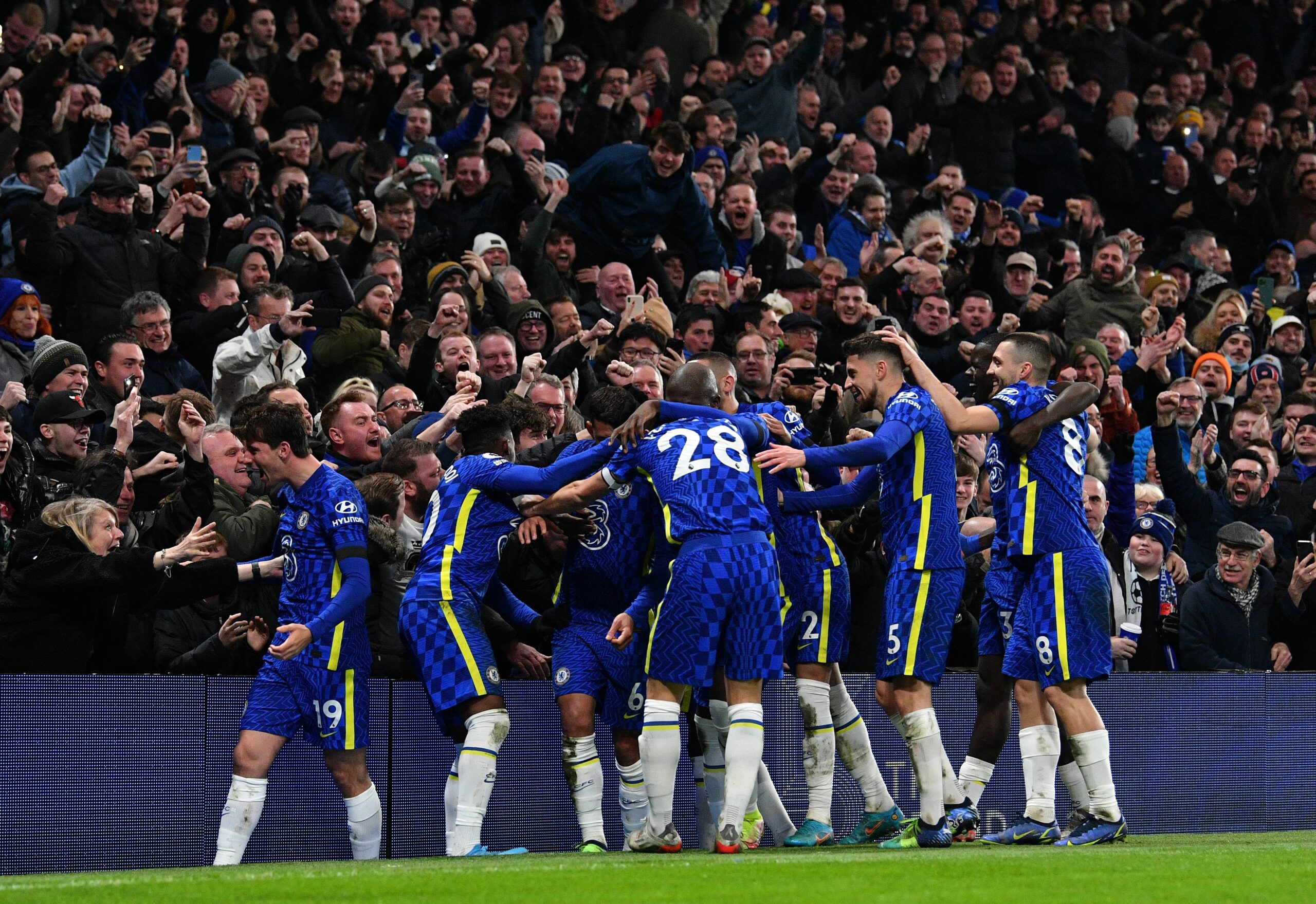 Chelsea progressed to the semi-finals of the FA Cup courtesy of a commanding 2-0 victory over Championship outfit Middlesbrough on Saturday.

First-half goals from Romelu Lukaku and Hakim Ziyech got the job done as they picked up a third triumph in seven days following victories over Newcastle United and Lille in the Premier League and Champions League.

Despite making the trip to the Riverside Stadium with a limited following, Chelsea wasted no time breaking the deadlock as Lukaku tapped home Mason Mount’s delicious cross from close range after just 15 minutes.

The Blues doubled their lead just past the half-hour mark thanks to Hakim Ziyech, who capped off an excellent performance on his 29th birthday with a lovely strike.

Unsurprisingly, the home side came out fighting in the second half, but Chelsea still created the better chances with Timo Werner coming close on several occasions before the final whistle.

It is now five semi-final appearances in the last six years for Chelsea in this competition, but their hunt for a first FA Cup title since 2018 goes on.

In what has been a huge period of uncertainty off the pitch, Chelsea continue to excel as the season enters the final stretch.

Ahead of the last international break of the season, Chelsea have 12 wins in their last 13 outings and will be keen to pick up where they left off after the break.