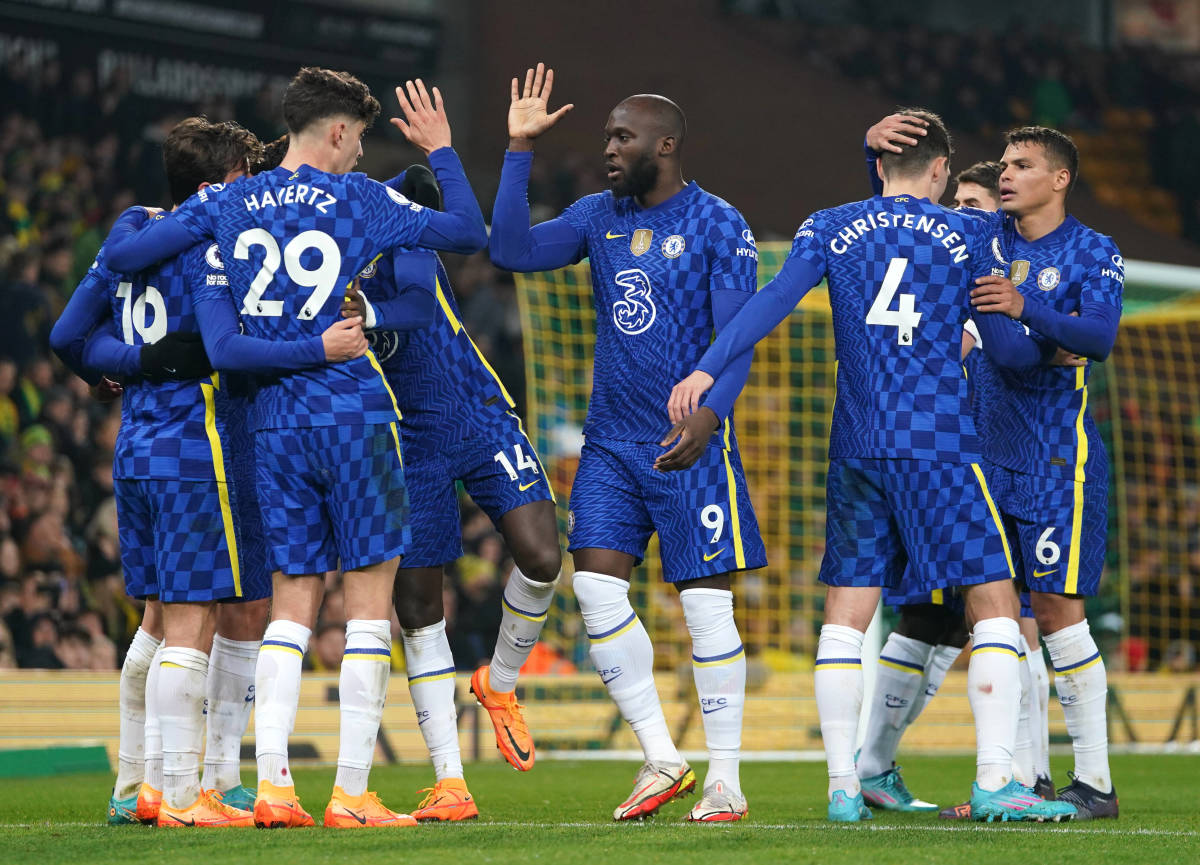 The Championship outfit have been one of the surprise packages of the competition this term, having stunned Manchester United and Tottenham Hotspur en route to the last eight.

They now face another stiff challenge on their hands against Thomas Tuchel’s side, who have been in exceptional form, winning 11 of the previous 12 matches in all competitions.

Middlesbrough vs Chelsea, alongside other FA Cup quarter-final ties, will be available to watch live on TV in the United Kingdom. You can also review these FA Cup live streaming options if you are outside the UK.

Middlesbrough’s league form has been patchy over the course of the season. They recently returned to winning ways at Birmingham City, It was their first victory in four league games.

Despite this, they could prove a tricky opposition for the reigning European champions, considering they have had an exceptional home record during the Championship campaign.

They have picked up 38 points from 18 outings which represents the best points-per-game ratio in the division. Their defensive record has been key with just 16 goals conceded.

Boro will be aiming to frustrate the Blues, who found it hard to score against Newcastle United at Stamford Bridge last weekend until Kai Havertz’s sublime piece of skill in the 89th minute.

The Blues have been in a superb run of form since late January. Their only setback was the Carabao Cup final against Liverpool last month where they lost via a penalty shoot-out.

Since the defeat, they have won five games on the bounce, and should be favourites today regardless of Boro’s sublime Cup run. Still, it may not be smooth sailing for them.

They had a difficult fourth round tie against Plymouth Argyle, who took them to extra-time before a 2-1 win. The Blues also had to come from behind to beat Luton 3-2 in the fifth round.

This should hand hope to Boro to spring up another surprise. However, the Blues have won the last eight meetings between the clubs. It would come as a huge shock if they don’t progress.

Anfernee Dijksteel made his injury comeback for Middlesbrough in the 2-0 triumph over Birmingham. He should continue in the back three against the Blues. Andraz Sporar and James Lea Siliki could also return after respective illnesses.

There are no fresh concerns for manager Chris Wilder, but Riley McGree and Martin Payero are still sidelined. Wilder should stick with the successful 3-5-2 system with Folarin Balogun and Aaron Connolly starting up front. The on-loan duo scored at St Andrew’s.

Andreas Christensen is a big doubt for Chelsea after sustaining a muscle injury in the midweek Champions League win at Lille. Reece James (muscle) and Callum Hudson-Odoi (Achilles) are also doubtful and may not be risked.

Ben Chilwell is a confirmed long-term absentee following a knee surgery. Aside from the quartet, the Blues could be without the services of Saul Niguez. He missed the recent trip to Lille after testing positive for coronavirus.

Boro and Nottingham Forest have had tremendous runs in the competition. The Riverside outfit have beaten two of the ‘Big Six’ in United and Spurs coming into this game, but we don’t see the Blues stumbling.

The west London giants have been vulnerable at the back in recent Cup matches, but have had the knack for winning games. Chelsea should be fancied to reach the semi-finals for the fifth time in six seasons.