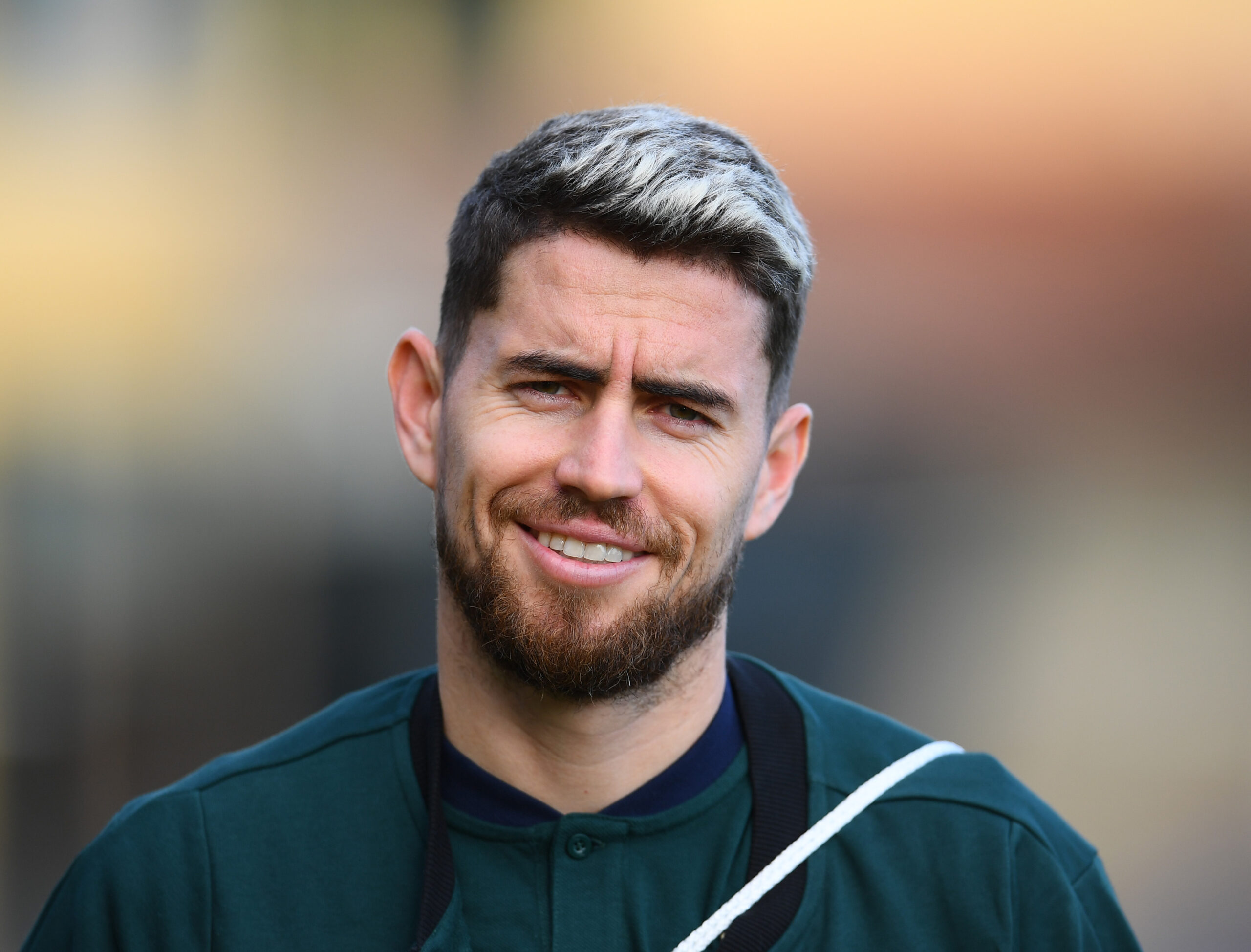 A Chelsea star’s agent has cast doubt on his future by suggesting he would like to head back to Serie A.

Jorginho is an integral part of the Blues’ first team, but he has long been linked with a return to Italian football.

The former Napoli star could be part of a summer exodus from Stamford Bridge, according to his representative Joao Santos.

He told Radio Marte (via Calciomercato): “To Juventus next year? Since (Maurizio) Sarri was there, we talked about Juve, but at the moment Chelsea can’t move anything on the transfer market.

“We have to see what happens. Obviously, Juventus are an important team at European level – we have to see. He arrived in Italy when he was 15 – obviously, he would like to return one day.

“But now he is focused on the national team because he has to go to the World Cup – let’s hope for the best.”

The off-field uncertainty at Stamford Bridge has sparked widespread speculation about the futures of several players including Antonio Rudiger, Cesar Azpilicueta and Andreas Christensen.

Rudiger has reportedly already agreed to join Juventus, while Azpilicueta and Christensen have been strongly linked with Barcelona.

However, while fans will be worried about the potential exodus, they have received some good news on the takeover front.

With sanctioned owner Roman Abramovich set to relinquish control of the Premier League club, several groups have expressed an interest in completing a purchase.

They include a consortium led by ex-Liverpool chairman Sir Martin Broughton, who has told talkSPORT he is ‘optimistic’ about acquiring the Blues.

“We have submitted a bid,” he said. “We’re optimistic because I think we’ve got the key ingredients.

“Personally, I’ve been there and done it at Liverpool, so I know what I’m letting myself in for.

“I think we’ve got a bid which combines a group of individuals, so there’s no one person in charge.

“All the risks around a single-party owner – geopolitical like we’re seeing now, financial like at Liverpool, health etc – can throw a club into confusion.

“A consortium gives stability to the club – people who are going to invest in the future with no timeline, no exit timeline.

“They’re committed to keeping the club at the level it’s been recently, and they’ve all got along with it being a very fan-friendly bid and encouraged the fans, the Supporters’ Trust, to get much more involved in the process.”