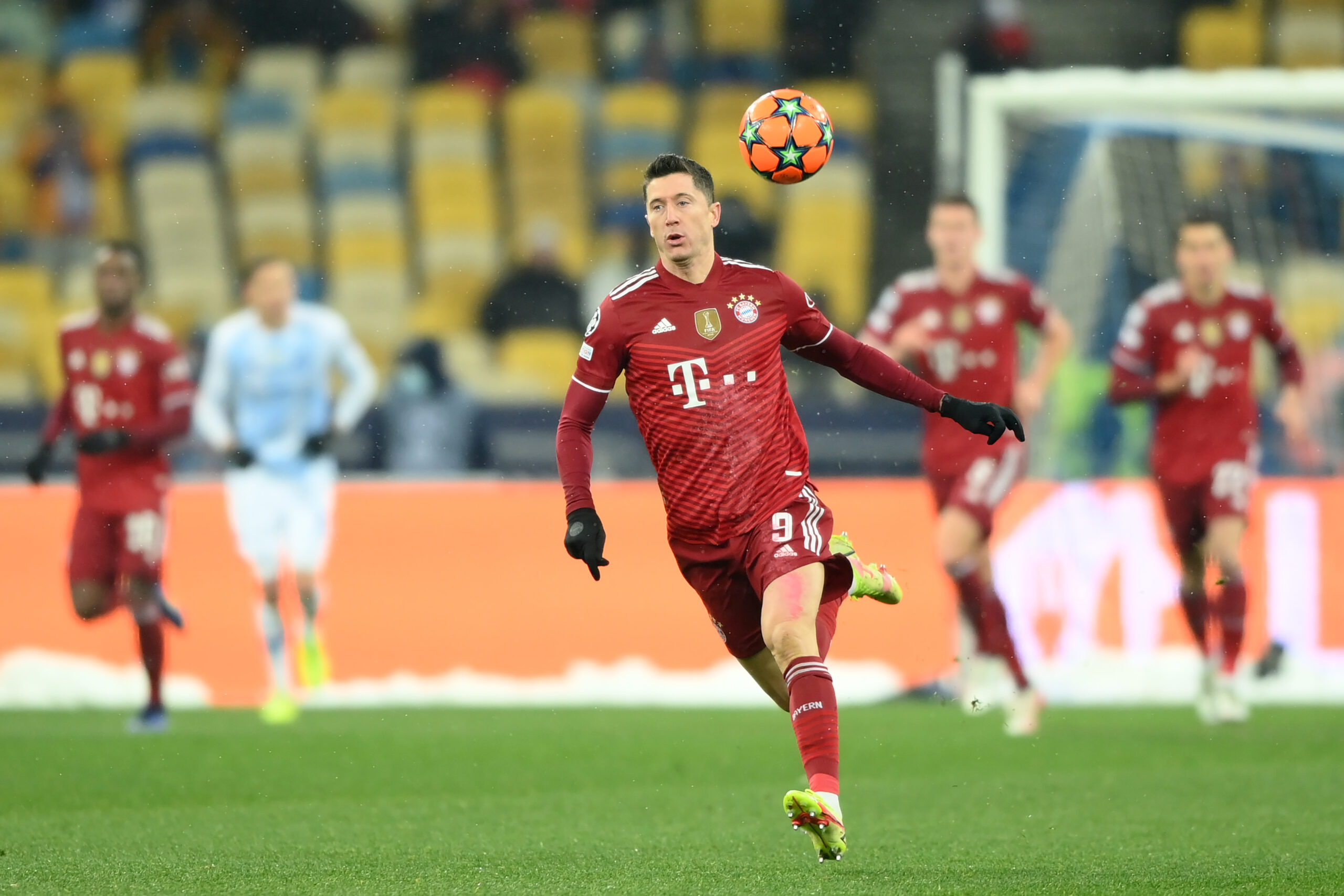 Lewandowski took his tally to 31 league goals this season as Bayern moved seven points clear at the top of the Bundesliga table with a 4-0 win over Union Berlin on Saturday.

The 33-year-old continues to be the go-to man for Bayern, but speculation about his future refuses to die down.

Nagelsmann fuelled the fire after the game, telling reporters that the Polish star’s future is up in the air.

“I talk to him a lot, we have a lively exchange,” he said. “We want to keep him. But it’s not always that simple.

“I don’t have the feeling he doesn’t want to stay with us. In the end, it’s a joint decision. There will certainly be talks.”

Despite reaching the veteran stage of his career, Lewandowski has shown no signs of slowing down in front of goal.

His goalscoring prowess has attracted admiring glances from around Europe and he could finally be ready to test himself elsewhere.

Manchester City and Manchester United have been heavily linked with Lewandowski and it would be no surprise to see both clubs step up their interest this summer.

City have lacked a natural striker since Sergio Aguero left the club, while United desperately need to improve their squad.

However, it is unclear whether Lewandowski will want to risk his reputation by taking on a new challenge at this stage of his career.

He remains on course to become the all-time top scorer in the Bundesliga and may be unwilling to pass up the opportunity to overhaul legendary German striker Gerd Muller.

There is also the question of how he would adapt to a new league, which makes a move for the Bayern Munich striker appear unlikely.