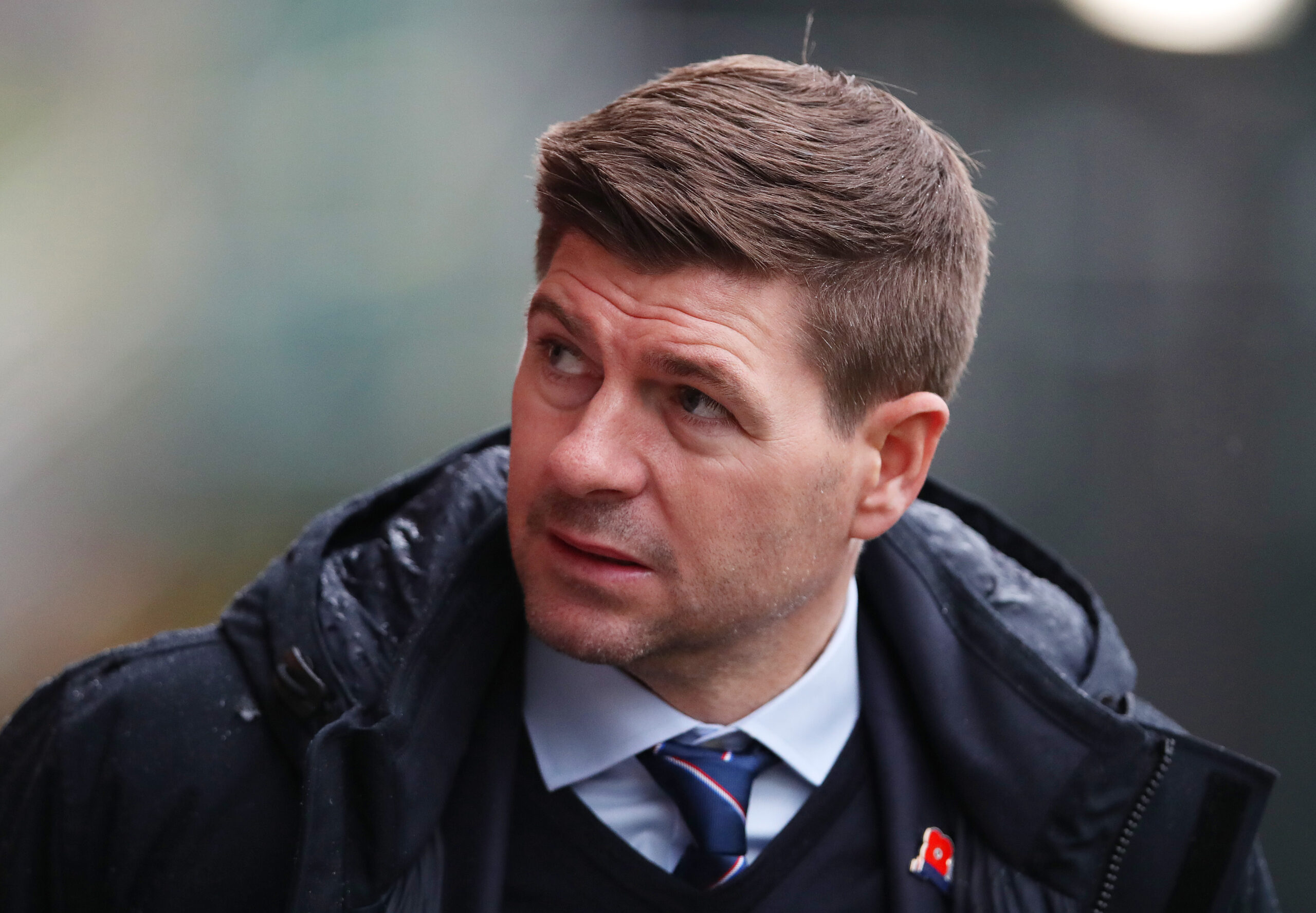 Gerrard was speaking in the aftermath of Villa’s disappointing 1-0 home defeat against Arsenal and, let’s make no bones about this, his attitude stunk.

The result left Villa ninth in the Premier League table, 12 points adrift of the top six and with little chance of qualifying for Europe.

Kelly asked Gerrard about the gap to the European places, and the former Rangers boss quickly lost his composure.

“Well done Des for recognising that!” he said. “The league doesn’t lie and I’d say that Liverpool, Man City, Chelsea, Arsenal, Man United, Spurs, West Ham and Wolves are ahead of us at the moment and there’s a gap.

“We need to keep learning and evolving, get support from up above and go and try to grab it off them.

“I’m emotional, I don’t like getting beat and I actually thought your questions would be a little bit better in all honesty.”

Given the gap between Villa and the top teams, Gerrard would be well-advised to consider how he can get his team performing better rather than digging out journalists over their questions.

While he tried to laugh off the disrespect he showed to Kelly, Gerrard’s response to the line of questioning was out of order.

Kelly is one of the best interviewers in the business, and his questions did not overstep the mark in terms of their ferocity.

If Gerrard can’t handle a few simple questions about his team’s shabby performance, maybe he isn’t cut out to handle the pressure of managing in the Premier League.