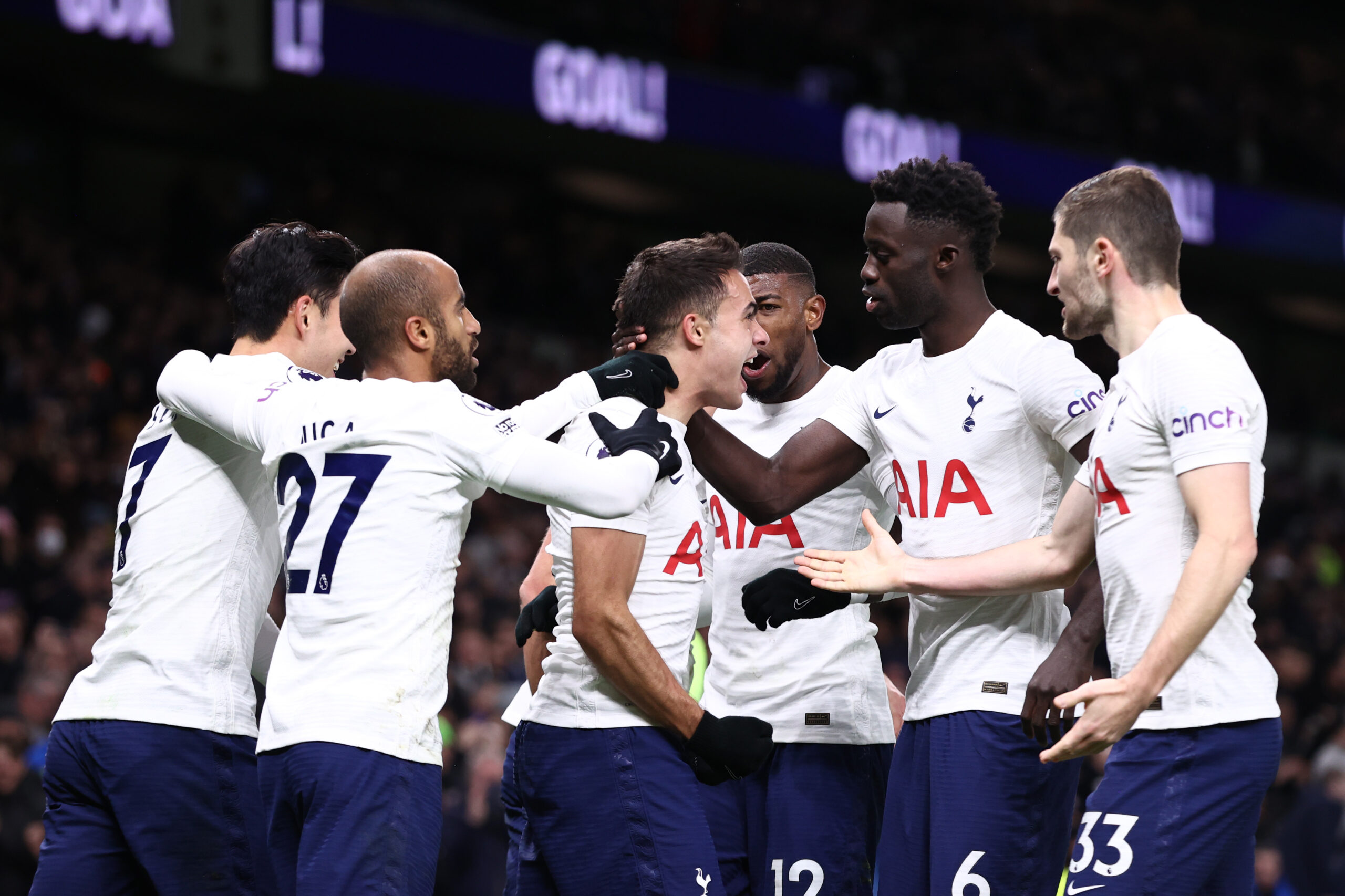 Tottenham Hotspur full-back Sergio Reguilon could return to Real Madrid this summer, according to Albert Roge.

The Sport journalist claims the La Liga giants may exercise their option to buy back Reguilon for £28 million at the end of the season.

Barcelona have also been linked with the 25-year-old, as a move for Atletico Madrid defender Jose Gaya would be difficult to negotiate.

Tottenham are reportedly interested in Memphis Depay and Clement Lenglet, and an exchange deal with Barca could be considered.

Spanish journalist Gerard Romero has also suggested via his official Twitch channel that Reguilon may be on his back to La Liga.

He claims that Reguilon’s agents have offered the defender’s services to the Catalan club as a replacement for Jordi Alba.

Reguilon has returned to the Spurs’ starting XI over the past couple of games, with Ryan Sessegnon currently sidelined through injury.

However, his inability to adapt to the demands of playing wing-back has cast doubt over his long-term future at Spurs.

Sessegnon has generally looked more assured in the role and may return to the line-up when he regains full fitness.

The opportunity to cash in on Reguilon could prove difficult for Spurs to resist, particularly with Antonio Conte eager to reshape his squad.

While Spurs remain on the fringes of the race to finish in the top four of the Premier League table this season, inconsistency has hindered their chances.

Conte has cut a frustrated figure at times, and it is highly likely he will take decisive action in the transfer market this summer.

Reguilon is popular with Spurs fans, but it would be no surprise to see him exit the club at the end of the season.

The potential exchange deal involving Depay looks intriguing, as he is the type of player Conte could work his magic with.