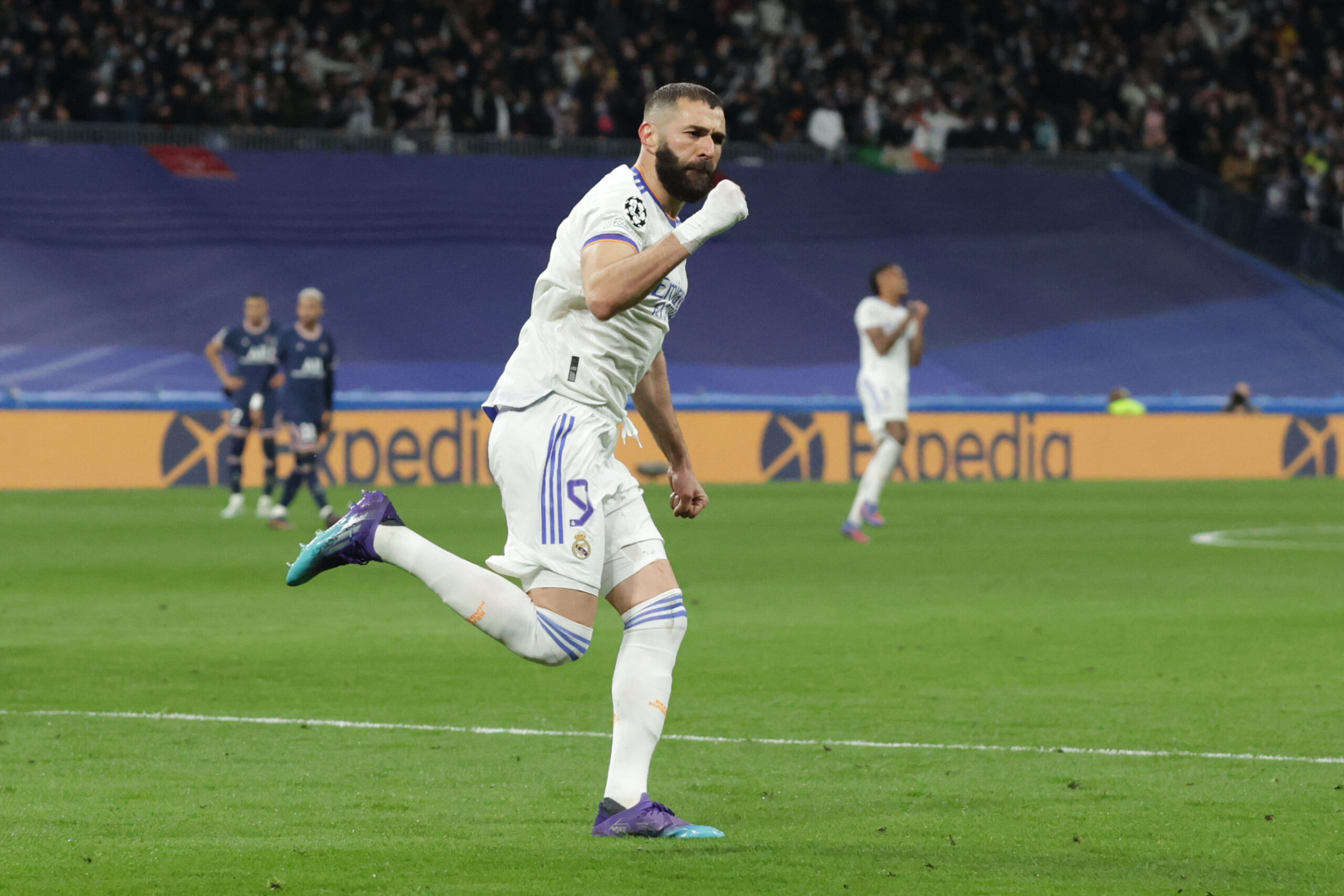 Sunday’s mouth-watering showdown between Real Madrid and Barcelona at the Estadio Santiago Bernabeu will serve to round La Liga Matchday 29 off.

Table-topping Madrid could take a decisive step towards dethroning Atletico Madrid by beating arch-rivals in the 184th top-flight edition of the most famous Spanish derby.

Inspired by an eye-catching recruitment campaign in January, Xavi Hernandez has turned things around at Camp Nou, as Barca again look like their former selves following a troublesome first half of the season.

After winning their last four league matches on the bounce, the Catalans sit third in the standings, albeit they are only two points clear of fifth-placed Betis, meaning there is no room for complacency.

Therefore, the latest instalment of the keenly-awaited El Clasico could have a significant bearing on both sides’ seasons.

The overall H2H stakes in La Liga slightly favour Madrid, who have 76 wins from 183 encounters, compared to Barcelona’s 72, with 35 draws.

But Los Merengues have defeated their bitter rivals in both competitive meetings this season, including a ‘goal-friendly’ 3-2 extra-time victory in the Supercopa de Espana semi-finals back in January.

That triumph tipped the scales in favour of the Bernabeu outfit, as they became the first side to hit a 100-win milestone in this long-standing rivalry.

Furthermore, Ancelotti’s men have won each of their last five matches against Barcelona in all competitions, including a 2-1 success in the reverse fixture at Camp Nou.

With victories in their last two La Liga H2Hs in the nation’s capital, Madrid could register a third consecutive home league win over the Blaugrana for the first time in the 21st century.

Since a 1-0 defeat away to bottom-half Getafe in their inaugural league fixture of 2022, Madrid have gone unbeaten in their last eight La Liga outings (W6, D2), including four wins on the trot ahead of the kick-off.

That reverse in a small Madrilean derby marked only Real’s second top-flight loss this season, with another one coming at the hands of Barcelona’s fellow Catalan rivals Espanyol in October.

Los Blancos have suffered just six league defeats since the start of the 2020/21 season, the joint-best such record in Europe’s top-five divisions alongside reigning Serie A champions Inter Milan.

They have been a force to be reckoned with at home, having gone unbeaten in all 14 La Liga games at Bernabeu this season (W10, D4) while returning the best goal difference (+23) from such fixtures.

Only Madrid (39) have racked up more La Liga points than Barca (34) since Xavi’s takeover in November, with the former midfielder losing only one of his 15 league games in charge of the Blaugrana (W10, D4).

Since Xavi replaced Ronald Koeman at the helm, Barcelona have not lost any of their nine La Liga away matches (W5, D4), scoring at least twice in the last three in a row.

However, the new manager has yet to plug Barcelona’s defensive holes. The Catalans have failed to keep a clean sheet in four of their last five La Liga away fixtures, which could be a problem.

But the Camp Nou side continue to impress in the final third as they enter this round as one of only two La Liga clubs to hit double digits in both halves of away La Liga action this season.

Both meetings between Madrid and Barcelona this season have seen over 2.5 goals and both teams on the scoresheet, highlighting the potential for another high-scoring fixture.

With Xavi’s side scoring at will since landing Pierre-Emerick Aubameyang and Ferran Torres and Madrid averaging La Liga’s second-highest 2.28 goals per home match, we expect another action-packed duel.