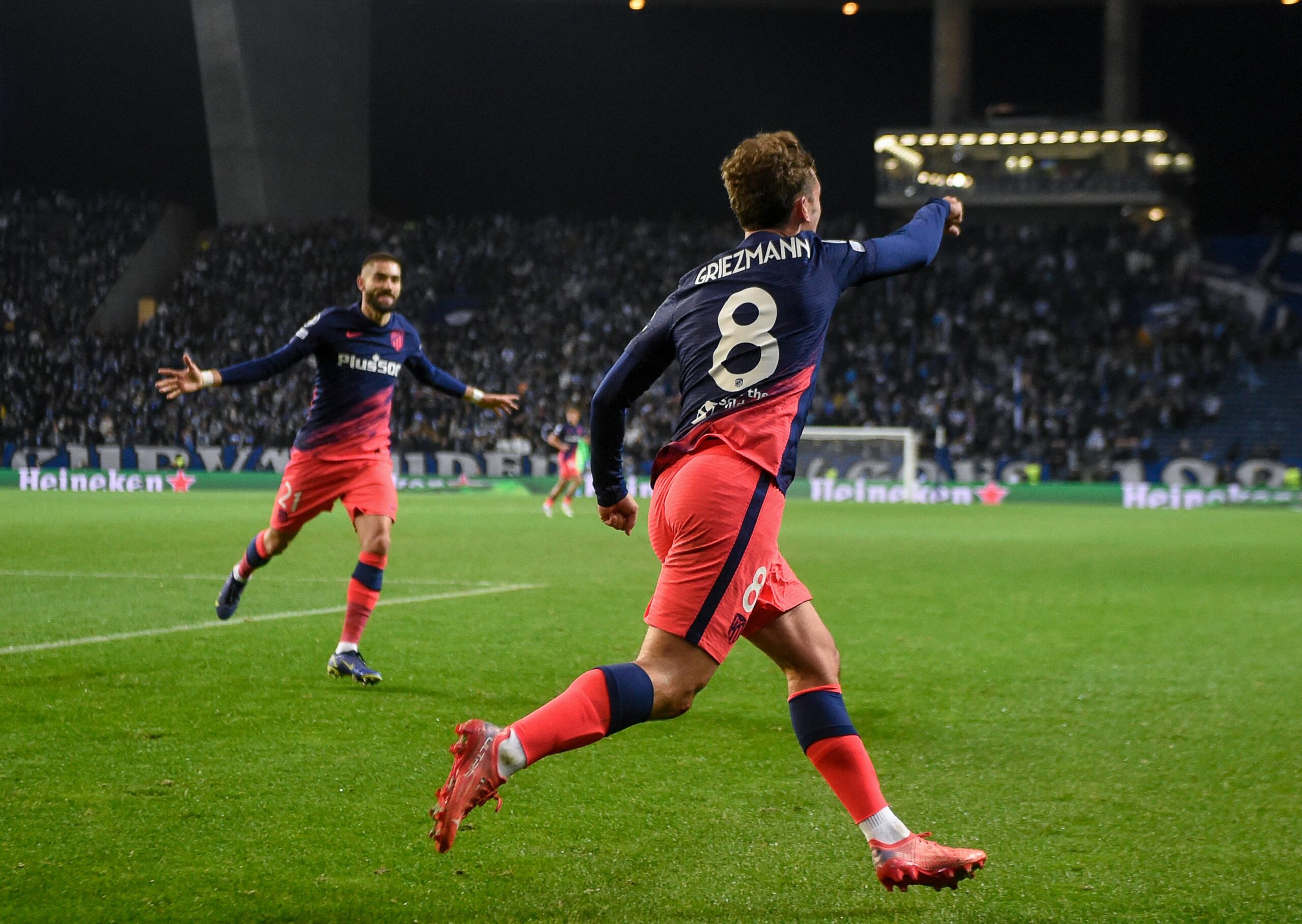 Atletico Madrid’s pursuit of a coveted La Liga top-four finish continues on Saturday as they travel to the Campo de Futbol de Vallecas to take on bottom-half Rayo Vallecano.

Diego Simeone’s men will turn up in a confident mood, having earned a 1-0 second-leg win at Manchester United on Tuesday to progress into the Champions League quarter-finals.

Vallecano frustrated Sevilla at home last weekend, forcing Julen Lopetegui’s team to come from behind to eke out a 1-1 draw, with the Andalusians boss blaming a ‘poor pitch’ in the aftermath.

Andoni Iraola’s side brought a six-match losing La Liga streak to an end with the abovementioned draw to remain in relative safety as far as the relegation battle is concerned.

However, Los Franjirrojos have yet to win a league game in the new calendar year, drawing two of their nine La Liga fixtures in 2022 while losing the other seven.

After going unbeaten in their first ten home league matches of the season (W8, D2), Vallecano have lost three of their last four top-flight outings at the Campo de Futbol de Vallecas (D1).

Desperate to get their faltering domestic season back on track, the hosts will turn to their three-game La Liga home form in the Madrilenian derbies (W2, L1).

Since the emergence of rumours linking long-serving manager Simeone with an exit, Los Rojiblancos have won four league fixtures in a row by an aggregate score of 10-2.

A run of four defeats from five La Liga travels (D1) now looks like a remote memory, as Simeone’s men have won back-to-back away league games, netting precisely three goals on both occasions.

But Atletico can ill-afford to get complacent. They head into this matchday in fourth, only two points clear of fifth-placed Real Betis, whom they defeated 3-1 on their most recent league road trip.

Though they were long deemed one of Europe’s best defensive sides under Simeone, the reigning La Liga champions have only kept one clean sheet across their 14 away league matches this season.

Vallecano will be without the likes of Unai Lopez, Martin Merquelanz, Esteban Saveljich and Radamel Falcao for Saturday’s clash through injuries.

Simeone won’t be able to count on Thomas Lemar, Sime Vrsaljko, Matheus Cunha and Daniel Wass as all remain on the sidelines with physical problems.

Atletico are in far better shape to take home all three points, especially following their midweek success at Old Trafford.

Vallecano cannot catch a break in 2022, and we have no other option but to back the visitors to have another day in the office.