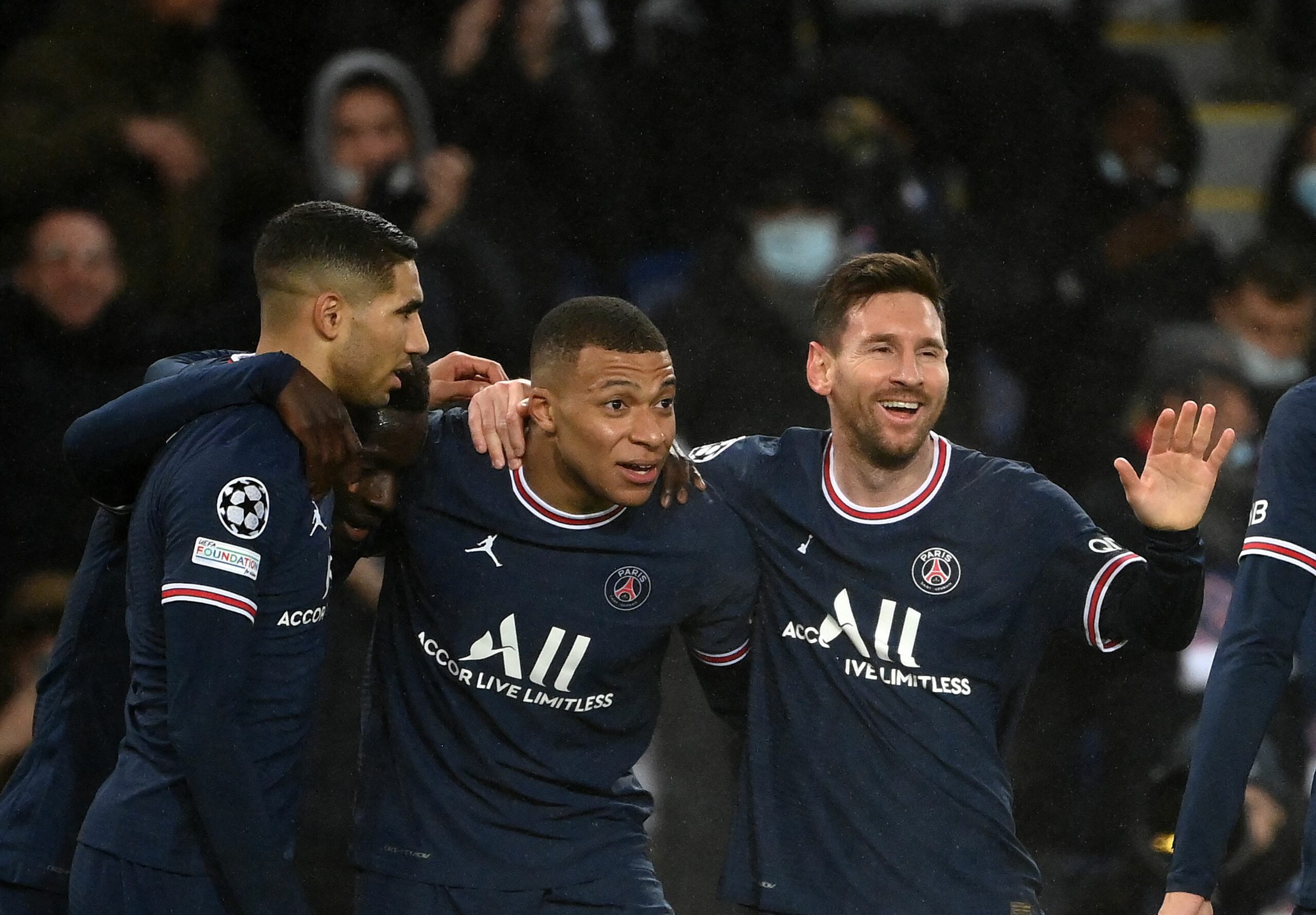 Sunday’s Ligue 1 action kicks off with a mouth-watering encounter between Monaco and Paris Saint-Germain at the Stade Louis II.

Monaco’s season has unraveled this month as an underwhelming 3-1 aggregate defeat to Sporting Braga in the Europa League last-16 followed up a Coupe de France semi-final exit at the hands of Nantes.

Tension could be cut with a knife at the Parc des Princes following a disappointing Champions League elimination to Real Madrid.

The runaway Ligue 1 leaders could face an exodus in the summer after another European fiasco left PSG bigwig Nasser Al-Khelaifi fuming at top stars Neymar and Lionel Messi.

Things are not going Monaco’s way in the domestic championship either, with Philippe Clement going winless in four of their last five Ligue 1 outings (D2, L2).

A home return to the Stade Louis II for the first time since late February may not necessarily give Les Monegasques a much-needed confidence boost as they have failed to win their last two league games here (D1, L1).

PSG’s upcoming visit to the French principality could inflict further damage on Monaco’s hopes of securing a European finish since Clement’s men have only won once in their last five top-flight H2Hs (D2, L2).

On the bright side, the 2016/17 Ligue 1 champions have suffered just one defeat in their last 11 league fixtures at the Stade Louis II (W7, D3), netting an average of 2.09 goals per game in that sequence.

Despite faltering in Europe, PSG are on the verge of reclaiming domestic supremacy from reigning holders Lille after a 3-0 thumping of Bordeaux last time out helped them maintain a double-digit lead at the summit.

Madrid’s Champions League comeback may have already sealed Mauricio Pochettino’s fate in Paris, but the Argentine can ill-afford to give up on his hopes of improving PSG’s away form in domestic action.

Les Parisiens have recorded just three victories across their last ten Ligue 1 away matches (D4, L3), losing the last two in a row by an aggregate score of 4-1.

Moreover, Kylian Mbappe and his comrades have scored under 1.5 goals in five of their last six league fixtures on hostile turf, further underlining a lack of chemistry on and off the field.

Krepin Diatta and Cesc Fabregas are ruled out with injuries, yet Monaco will welcome Jean Lucas back from a suspension.

PSG will be without Juan Bernat, Angel Di Maria, Ander Herrera and Sergio Ramos. Marco Verratti is back after serving a one-game domestic ban.

Monaco’s jellied legs following a futile 1-1 home draw with Braga on Thursday could give PSG a leg-up in this fixture.

Even at full fitness Clement’s men could be unable to cope with the league’s best side, as we back Paris to walk away with a straightforward win.