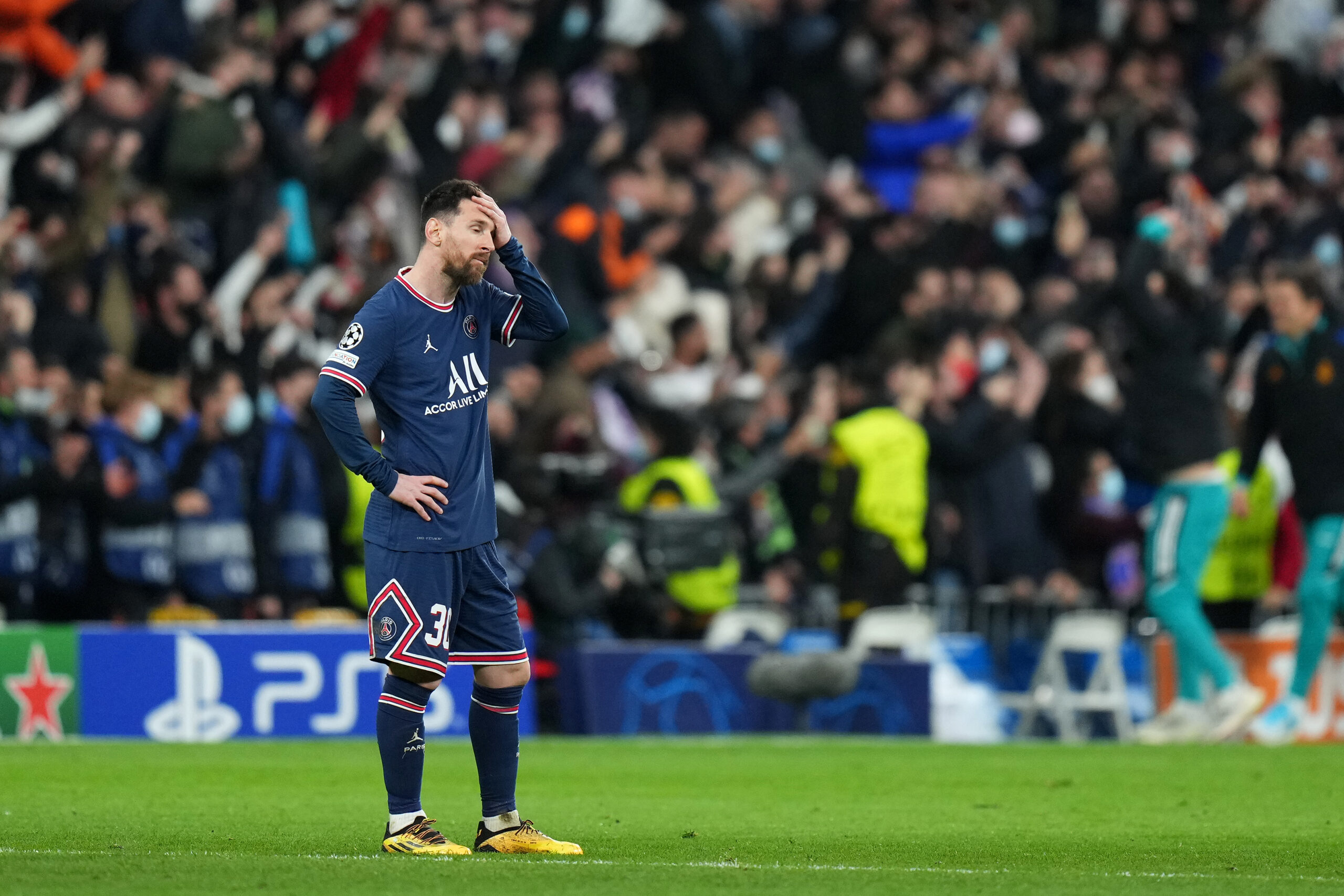 Barcelona defender Dani Alves has opened up about his former team-mate Lionel Messi, claiming that the Argentine superstar is unhappy at Paris Saint-Germain.

Messi has endured a difficult debut season at PSG, failing to repeat the similar form he enjoyed at Barca.

The Argentine skipper has come under immense scrutiny following PSG’s elimination from the Champions League against Real Madrid, where he put on a substandard display.

In the aftermath, Messi and Neymar faced the wrath of the Les Parisiens fans, who jeered the duo during the Ligue 1 fixture against Bordeaux.

Speaking in an interview with ESPN, Alves has claimed that the seven-time Ballon d’Or winner is lost at PSG, and there wouldn’t be a happy place for him than at Barca.

When asked whether Messi is happier in Paris, the 38-year-old replied: No. No, he’s lost. Right now Leo is lost there. Leo always said to me ‘where could I be happier than here [Barca]’. I’m proof of that. There’s nowhere better than here.”

“For whatever reason, Leo isn’t here today but I hope he can come back. I don’t know but if he does come back, come back here with me.”

Reports emerged after the Champions League debacle that Messi’s father Jorge Messi had contacted Blaugrana regarding a possible return.

However, recent reports suggest that Messi is committed to PSG and will try to win the Champions League next season.