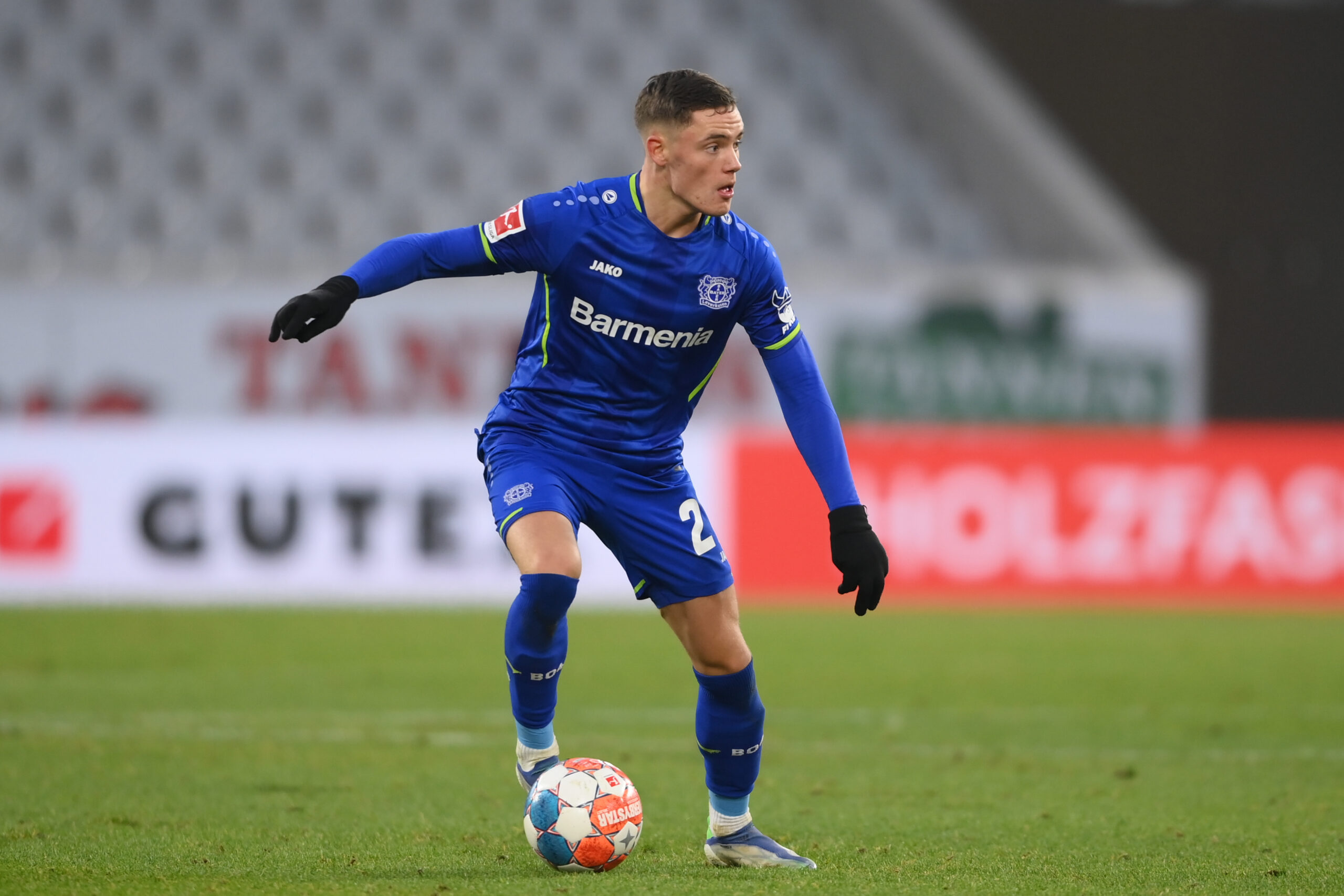 The Bundesliga has been a factory of talents for years now, gifting Europe some of the most exciting footballing prospects.

We have gone through the latest Bundesliga news to pick out the five most promising Bundesliga players that could leave the German borders in the upcoming transfer window.

Christopher Nkunku has gone from an out-of-favour Paris Saint-Germain talent into one of the Bundesliga headline performers after swapping Ligue 1 for RB Leipzig in summer 2019.

After having a decent 2020/21 season, the 24-year-old has hit the ground running this term, amassing a staggering 15 goals and 11 assists from 26 league appearances and firmly entrenching himself as one of the top five goalscorers in the league.

The Frenchman’s rise to stardom at the Red Bull Arena has not gone unnoticed, as Arsenal and Chelsea have laid their eyes on Leipzig’s standout forward.

Nkunku has two years left to run on his current deal, with German outlet Sport Bild (via Gurjit) stating that Die Roten Bullen have slapped a €40m price tag on the player’s shoulders.

Bayer Leverkusen prodigy Florian Wirtz has been making headlines ever since his senior breakthrough in May 2020, earning a reputation as one of Europe’s finest talents.

Widely regarded as the hottest prospect in German football, the versatile 18-year-old forward has been one of Leverkusen’s driving forces under Gerardo Seoane this season.

Alongside the club’s top-scorer Patrik Schick, Wirtz has been Seoane’s most prolific player in the Bundesliga, having racked up seven goals and ten assists to date.

Given Wirtz’s eye-catching exploits in top-flight football at such a young age, it comes as no surprise that Manchester United and Liverpool have taken an interest in his services.

But watch out for Newcastle United, who are keen to sign the €71.53m-rated teenage sensation as the wealthy new owners look to shape up a new era at St James’ Park (via The Sun).

Serge Gnabry’s outstanding showings at Bayern Munich have made him one of the most prominent wingers in Europe, let alone the Bundesliga.

Alongside Thomas Muller and Robert Lewandowski, the 26-year-old was one of the architects of Bayern’s extraordinary Champions League triumph in 2019/20 under Hansi Flick.

Up until this season, Gnabry had been one an indispensable first-team star at the Allianz Arena, but Julian Nagelsmann’s arrival at the helm has turned the forward’s world upside down.

With the ex-TSG Hoffenheim head coach switching Bayern’s formation to 3-5-2, the ex-Arsenal flop has been forced to play outside his comfort zone for most of the season.

Tired of being played out of position, Gnabry is reportedly contemplating his future in Bavaria, with non-other than the Gunners waiting in the wings.

Like his compatriot and former Borussia Dortmund teammate Jadon Sancho, Jude Bellingham has benefited from departing his homeland for the Signal Iduna Park as a teenager.

The 18-year-old has developed into a household box-to-box midfielder during his two-year spell in North Rhine-Westphalia, drawing a host of high-profile enquiries from the Premier League.

Bellingham’s composure on the ball and playmaking skills have been off the charts for a player of his age as Manchester United and Liverpool look to break the bank to take him back to England.

Since Dortmund have developed a habit of selling their up-and-coming talents for substantial transfer fees, it is hard to imagine they would turn down mega-money bids for the England international.

As per Transfermarkt, Bellingham would command around €75m to depart Germany in the summer, and considering Borussia’s negotiation skills, the price could only go upwards.

An injury-puzzled season has prevented Erling Haaland from emulating a sensational 2020/21 campaign, where he had 41 goals and 12 assists under his belt.

However, the Norwegian goal-machine remains arguably the most highly sought-after star in the transfer market, with half of Europe battling it out for his signature.

Despite fending off a host of suitors last summer, Dortmund will be powerless to stop Haaland from leaving the club for a blockbuster switch at the end of the season.

Once the 21-year-old’s €75m release clause becomes active in the summer, virtually every top European side will come knocking on Borussia’s door.

Regardless of the destination and Dortmund’s performances this season in the Bundesliga, Haaland’s jaw-dropping spell in Germany will draw to a close this summer.