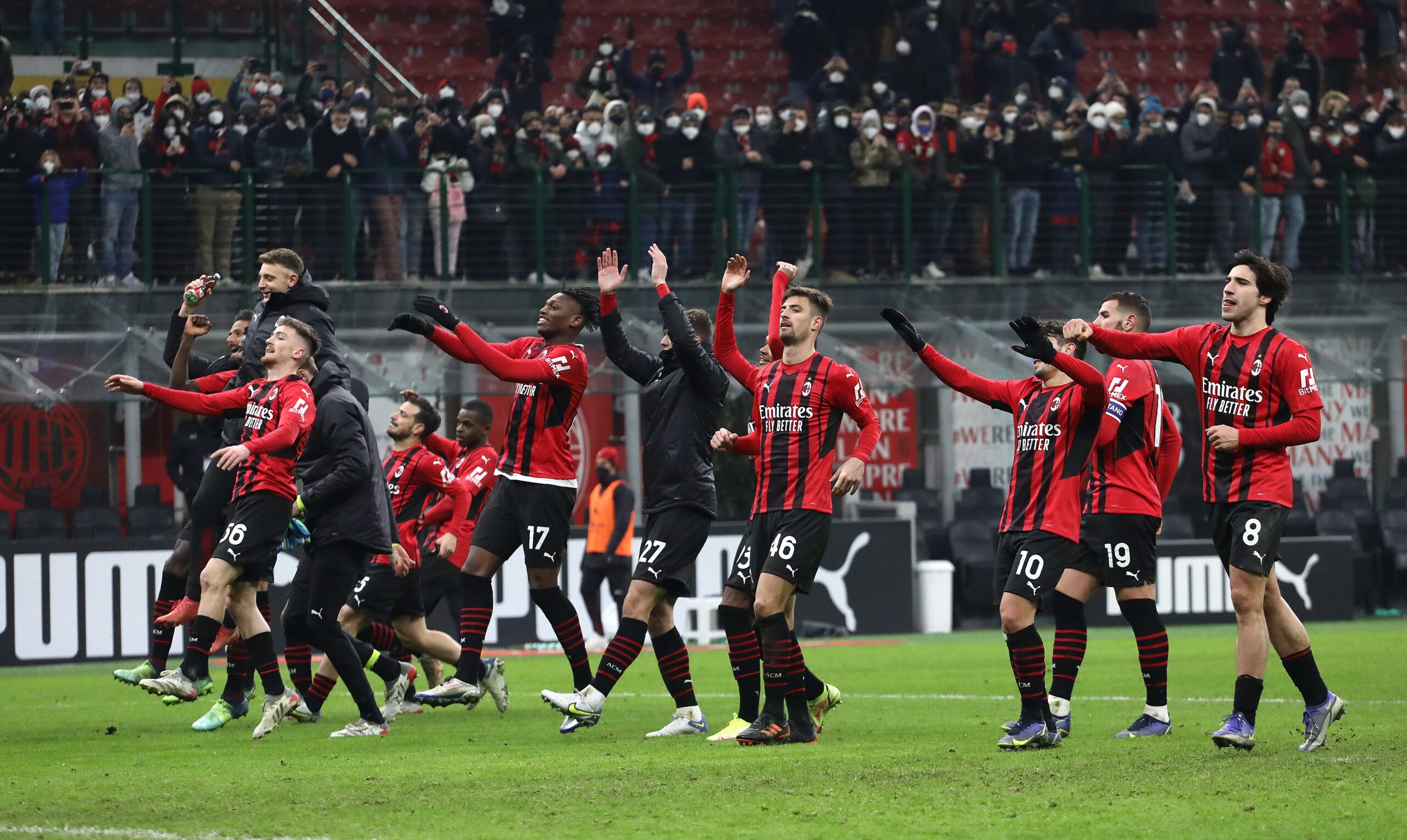 Lille are prepared to sell star midfielder Renato Sanches this summer, with AC Milan the favourites to sign him, as per a report from L’Equipe (via Sempre Milan).

The defending Ligue 1 champions have failed to live up to the expectations this season, currently sitting sixth in the league table and were also eliminated from the Champions League by Chelsea.

Lille are planning a squad overhaul, and they are ready to sell several players, including Sanches.

The Portuguese international has become one of the highly-coveted midfielders in Europe following his impressive stint at Lille, whom he helped lift the Ligue 1 title last term, thereby breaking the monopoly of Paris Saint-Germain.

The former Bayern Munich star has been one of the bright spots this season, although Lille have largely struggled.

Arsenal have also been linked with the 24-year-old, but it looks like Milan are in pole position to sign him.

Rossoneri are eyeing a replacement for Franck Kessie, who is reportedly closing in on a free transfer to La Liga giants Barcelona.

Sanches looks like a great addition as he can bring the same amount of quality as the Ivorian midfielder.

Another Lille star Sven Botman is also high on the wishlist of Milan, who could strike a double deal with the French outfit this summer.

Milan have previously raided Lille for the signings of Rafael Leao and Mike Maignan, with both players now an integral part of the squad.

The Italian giants look to capitalise on their good relationship with the French club to facilitate the transfers of Sanches and Botman.