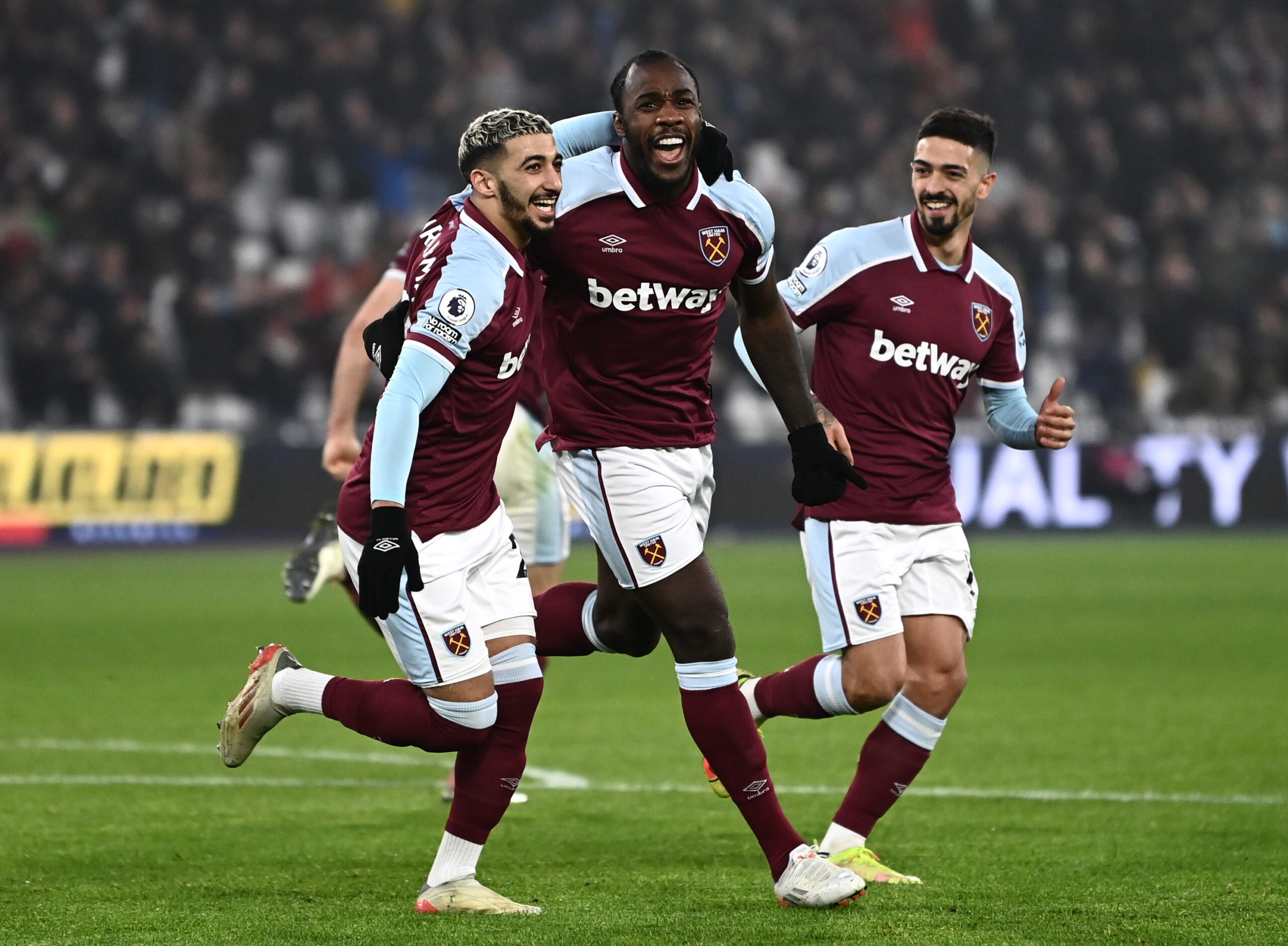 West Ham United once again did not cease to amaze, with Europa League specialists Sevilla the last team to fall victim to David Moyes’ high-flyers.

Munir El Haddadi’s goal in the first leg in Andalusia handed the six-time Europa League winners a narrow 1-0 lead going into the return leg at the London Stadium.

The Londoners had all to play for in England’s capital, but goals from Tomas Soucek and Andriy Yarmolenko proved enough to send Julen Lopetegui’s side packing.

Los Rojiblancos were restricted to playing second fiddle to the Hammers for most of the first half, with Moyes’ team controlling possession and keeping the visitors pinned to their own half.

However, Sevilla had a first goalscoring chance of the match as Alphonse Areola pulled off a stunning save to thwart Youssef En-Nesyri’s outrageous attempt from inside the box in the 28th minute.

West Ham responded only a couple of minutes later through talismanic forward Michail Antonio. But Bono was up to the task, deflecting the Jamaican’s close-range effort outside for a corner.

The Sevilla shot-stopper was powerless to stop Soucek’s towering header on the cusp of half-time, though, which gave the hosts an all-important half-time lead.

The Spaniards enjoyed a flying start to the second half, but En-Neyri skied his first-time effort over the crossbar only ten minutes after the break.

Moyes’ warriors came close to breaking the tie three minutes past the hour mark, yet Manuel Lanzini failed to get past Bono following a blistering solo action.

With both sides refusing to give too much away in the final half an hour of regulation time, the match headed into extra-time, wherein West Ham had a better opening.

Goalscorer Soucek was inches away from completing a brace during the first period, only to see his head fail into the side netting.

But West Ham’s unrelenting pressure paid off in the 112nd minute, as second-half substitute Yarmolenko latched onto the rebound to blow the roof at the London Stadium.

Pablo Fornals’ well-driven shot forced Bono’s parry, but the Ukrainian star was the quickest to react and slot the ball home for a historic triumph.