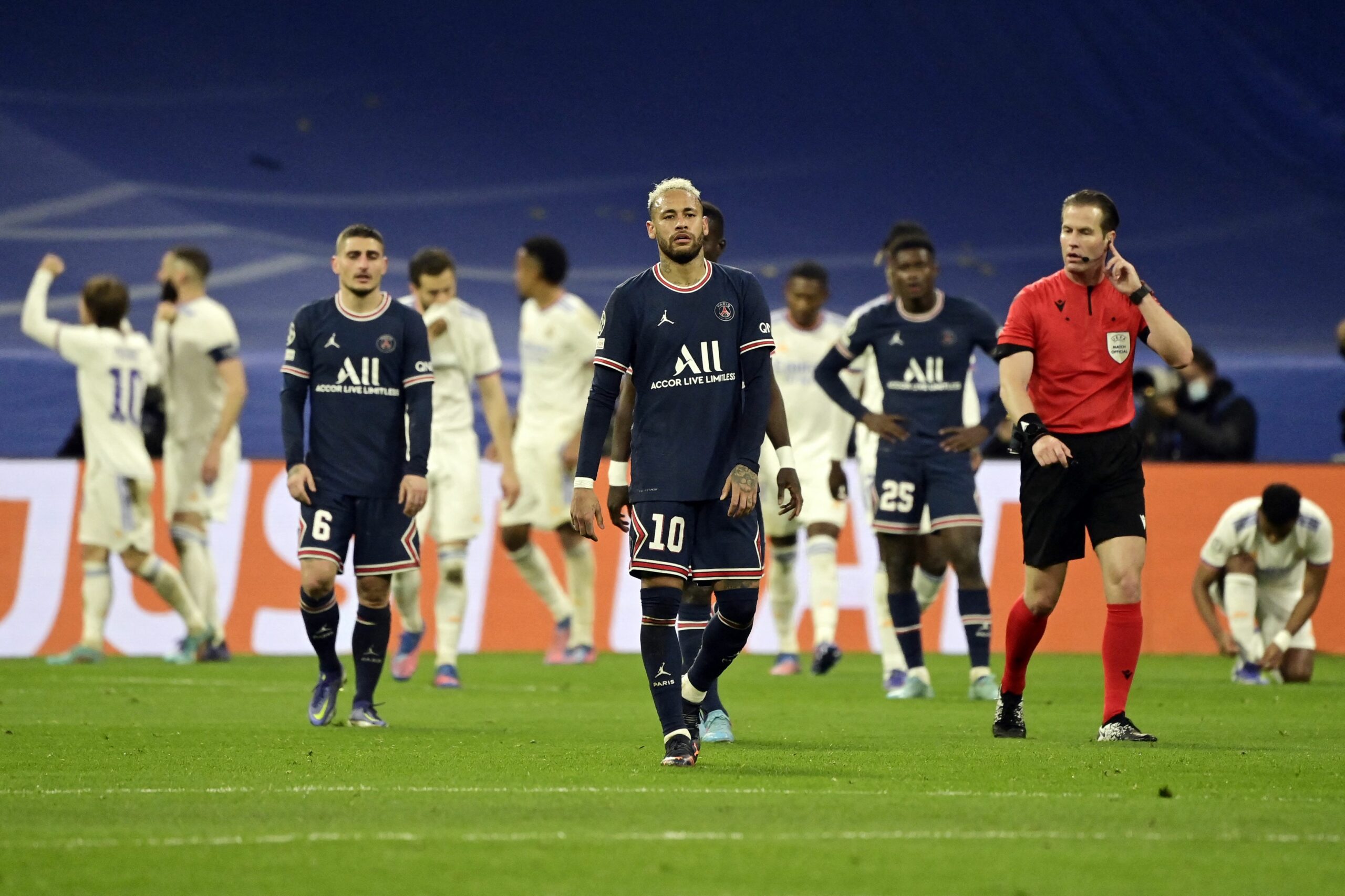 Paris Saint-Germain are prepared to sell Angel Di Maria, with his contract running out this summer, as per a report from Italian journalist Fabrizio Romano.

Although the Argentine forward has a clause in his contract to extend his stay beyond this summer, PSG haven’t proposed a new deal yet.

The decision could be due to PSG’s Champions League debacle against Real Madrid in the round of 16, which has left the French club in tatters.

Les Parisiens might be planning a squad overhaul this summer by bringing in fresh and young faces while offloading the players deemed surplus to requirements.

Di Maria is undoubtedly a PSG legend due to his success over the years. However, his role has been reduced this season due to the arrival of his compatriot Lionel Messi from Barcelona.

With Messi, Neymar and Kylian Mbappe being indisputable starters in the attack, Mauricio Pochettino has had to leave outDi Maria.

Furthermore, the former Manchester United star is in the twilight of his career, and the chances of him continuing at PSG looks slim.

The French winger sees his contract expire in June, and he has previously declined an extension offer from the Catalan giants.

PSG are ready to present a lucrative offer to sign Dembele on a free transfer.

However, Barca are starting to feel confident about Dembele’s renewal following his recent upturn in form under Xavi.

There are doubts over Neymar’s future after reports emerged that PSG are looking to sell the Brazilian in the wake of their UCL failure.

Both Neymar and Messi were jeered by PSG fans in the Ligue 1 clash against Bordeaux.

PSG also have to prepare for a life without Mbappe, who looks likely to join Real Madrid on a free transfer this summer.