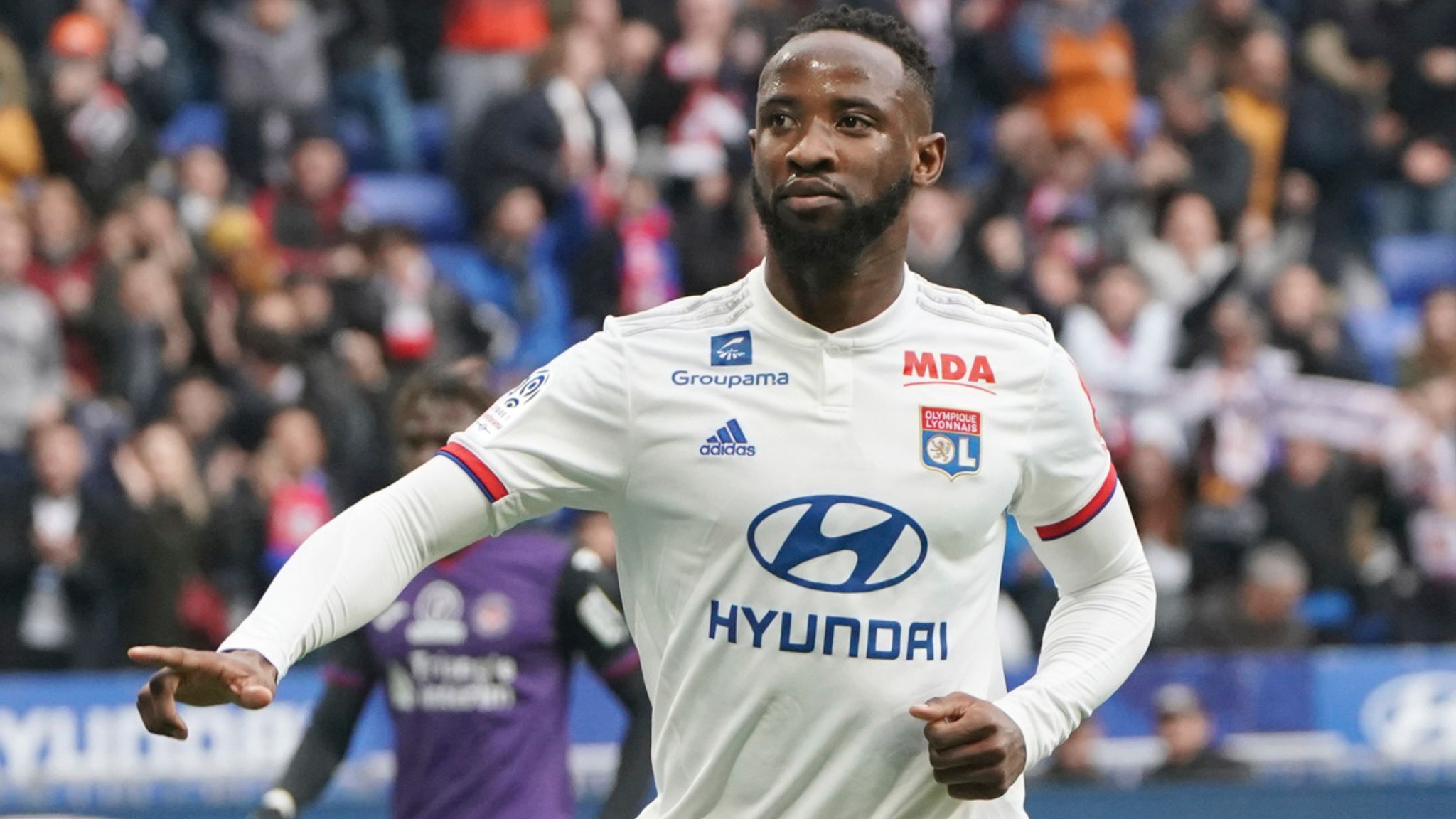 The Frenchman has had an injury-plagued campaign with Les Gones, but has still contributed 10 goals and three assists from 23 appearances.

His form has been particularly impressive since the New Year, and it appears he is attracting plenty of interest from the Red Devils and Gunners.

The Red Devils have monitored him in recent games against Lorient and Porto, and will have scouts in attendance to watch him again tonight.

However, they are not alone in the scouting mission. It is claimed that the Gunners have also been keeping a close eye on the centre-forward.

Mikel Arteta’s currently have Alexandre Lacazette and Eddie Nketiah as their strikers, having offloaded Pierre-Emerick Aubameyang in January.

Out of the two, Lacazette has been an undisputed starter in the league. Nketiah has come on as a substitute in the closing stages of games.

The Gunners duo have their contracts expiring in June. There is a possibility that the London club could lose both players on free transfers this summer.

This could pave the way for the purchase of two strikers. Club graduate Folarin Balogun could act as the third-choice option in the squad going forward.

Dembele has had a good record at Les Gones with 71 goal contributions from 131 games, but Lacazette had a much better statistic at the French outfit.

The Premier League outfit will present a much stiffer challenge for the Frenchman. The Gunners may see him as a like-for-like replacement for Lacazette.

The 25-year-old has vastly improved with his hold-up play this term while he is also good when it comes to winning aerial duels in and around the box.

Dembele could be available for a reasonable fee with his contract expiring in June 2023. This would allow the Gunners to pursue another marquee striker.

Meanwhile, Les Gones could end up re-signing Lacazette. They tried to explore a deal in January, and may look to re-acquire his services on a Bosman move.