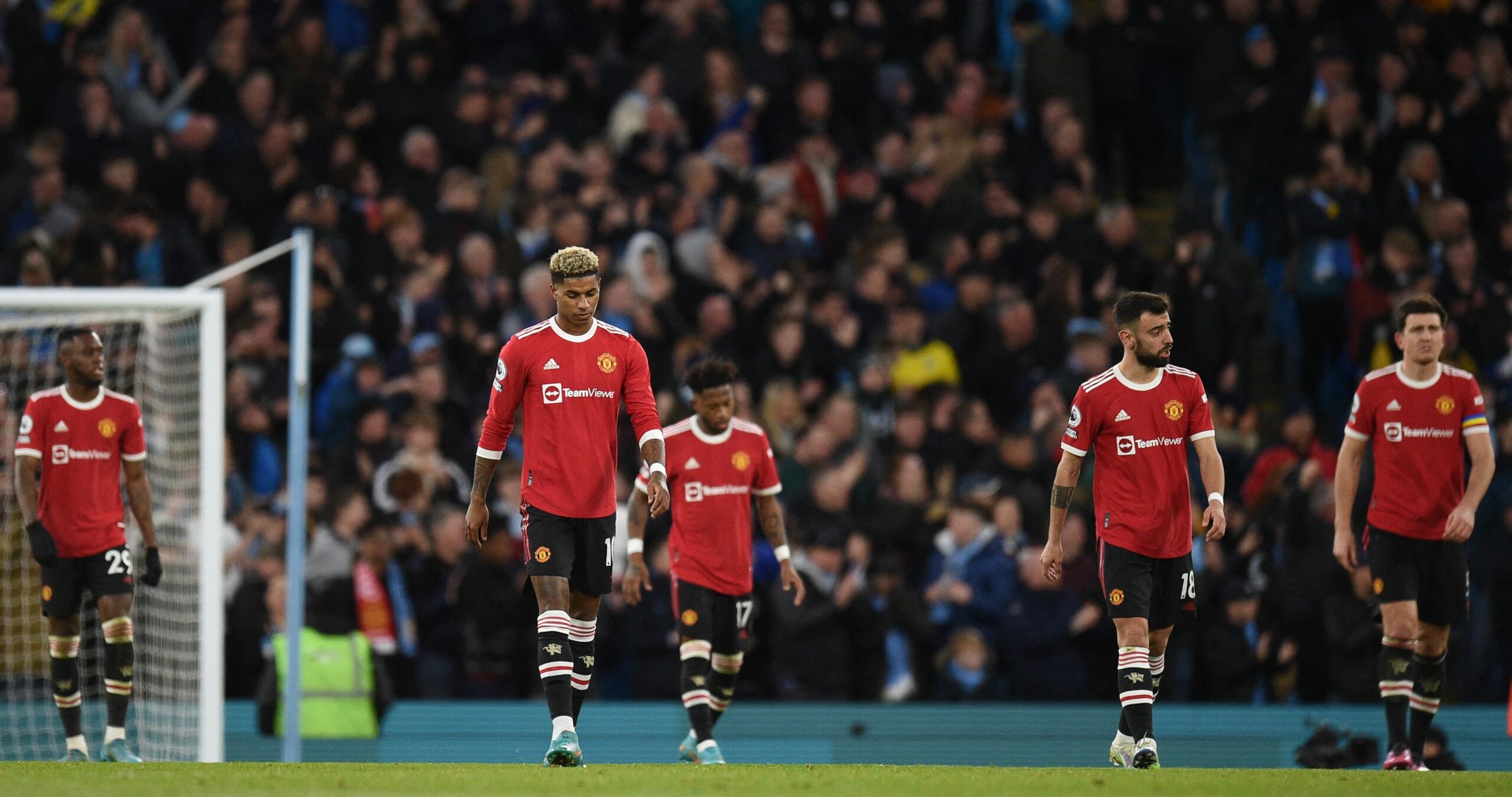 The Dutch manager is one of the leading candidates to take over at Old Trafford this summer when Ralf Rangnick’s interim reign ends.

Carragher believes that Ten Hag is the ideal man to lead the Red Devils, while Ajax’s recent Champions League elimination against Benfica should not hinder his chances.

He also reckons that Ten Hag is the right man to oversee Man Utd’s rebuild than Paris Saint-Germain gaffer Mauricio Pochettino, who is also in the running for the managerial job at Old Trafford.

The former Liverpool star told CBS Sports (h/t The Daily Mail): “It shouldn’t do. You can’t judge a manager on one game.

“I think it’s damaged Mauricio Pochettino more than the Ajax manager because the team they had, the situation they found themselves in that game and you’re actually looking at his management as one of the reasons why they went out.

“I’d go with Ten Hag because I think he’s an up and coming manager.

“When you look at Ajax, yes, obviously dominant within their league. But what he’s done in the Champions League in terms of the first Ajax team that he sort of and built and got to the final – that fell apart.

“Then to create this team, yes it’s gone out at the last 16, but I think if you were judging him on a coach you’d look at the group stage as well – winning every game and the way they win.

“It’s not just like what trophy a manager has won now, how his team play, how he comes across.

“I think he’s worked with Pep Guardiola, he was at Bayern Munich as the reserve team manager there so he’s got plenty of experience.

“He’s at a club now, Ajax, where you can actually go and take their players or managers – selling clubs and I like the way they play manager.

“If it was me I’d be thinking “yeah” he plays really good football, he seems a good character, built two teams at Ajax that have done really well, and that’s what Manchester United need – somebody to build a team.”

Pochettino has been widely speculated to leave PSG this summer following the disappointing defeat to Real Madrid in the second leg of the Champions League round of 16, with the Spanish giants completing a stunning comeback after a hat-trick from Karim Benzema.

Elsewhere, United were also knocked out of the UCL by Atletico Madrid following a 1-0 defeat in the second leg of the round of 16 at Old Trafford, which means their long-running trophy drought continues.