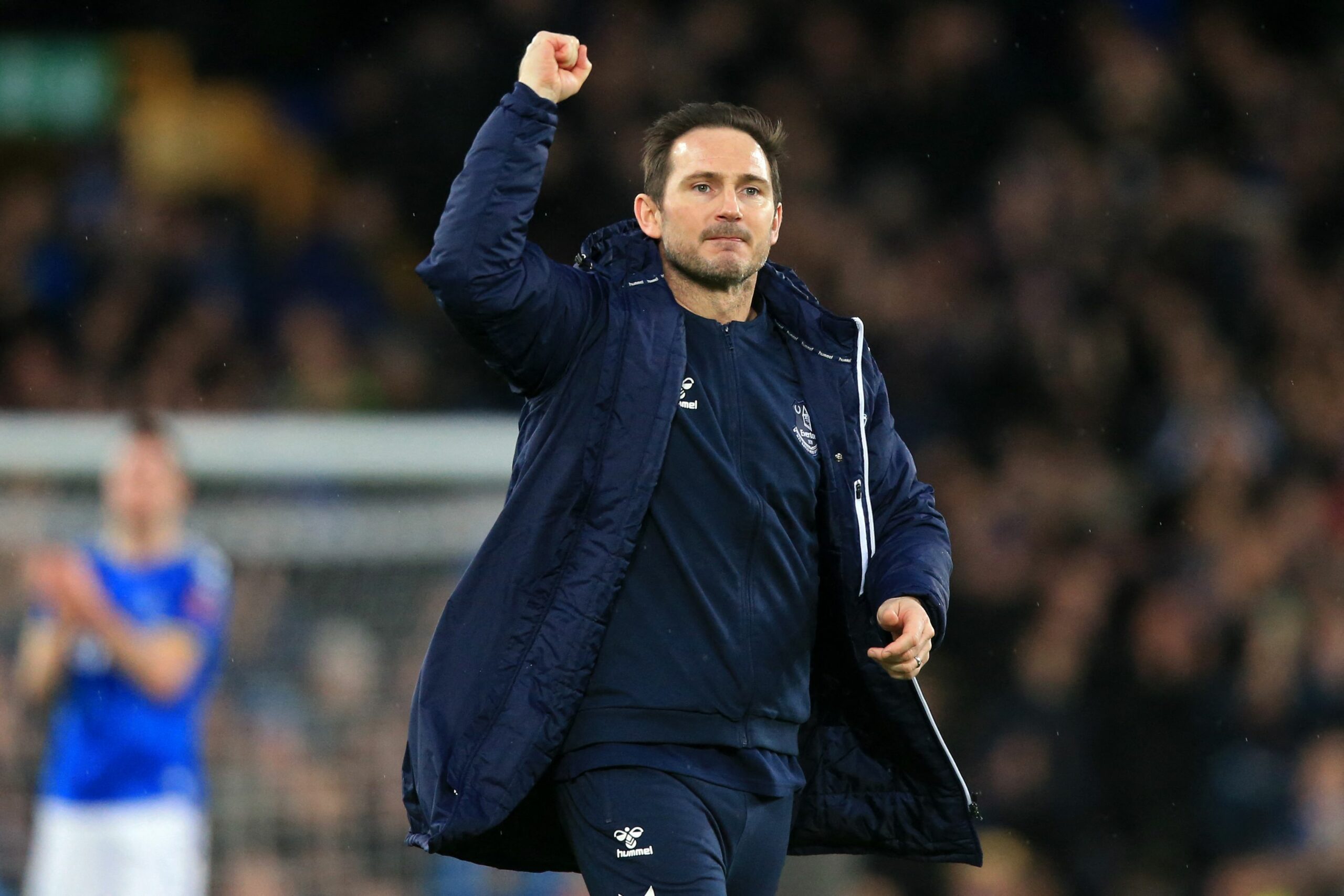 Everton’s hopes of avoiding their first relegation from England’s top-flight since 1951 are on the line as Newcastle United arrive at Goodison Park on Thursday.

The Toffees have not enjoyed the new manager bounce, with under-pressure Frank Lampard running out of time to prove a worthy heir of the sacked Rafael Benitez.

After losing their last four Premier League games in a row, the Merseysiders have slipped to 17th in the table and are currently level on points with 18th-placed Burnley.

But with three games in hand, including Thursday’s home encounter against Newcastle, Everton hold their survival ambitions firmly in their hands.

Dark times have come to Goodison, where Everton are winless in their last three Premier League meetings with the Magpies (D2, L1), conceding precisely twice in two of those H2Hs.

The Toffees have lost their last four league matches by an aggregate score of 9-0, and another defeat ‘to nil’ would see them equal an unwanted club record dating back to 2005.

Now would be a perfect time for Lampard’s men to defy their ‘Thursday jinx’ that has seen Everton record a measly win ratio of 18% in Premier League fixtures played on Thursdays (2/18).

If it is any consolation for the Goodison crowd, the Merseyside giants have won three of their five competitive home games since Lampard arrived at the helm in January (L2).

Eddie Howe’s men were minutes away from making it ten Premier League outings without defeat at the weekend before Kai Havertz’s last-gasp winner handed Chelsea a narrow 1-0 victory at Stamford Bridge.

Before faltering in London, Newcastle had enjoyed a stellar nine-match unbeaten streak in England’s top-flight (W6, D3), with 67% of their wins in that sequence yielding a single-goal margin.

However, the Magpies will feel enthusiastic about their chances of getting back to winning ways at Goodison after beating Everton in each of their last three Premier League meetings.

Inspired by an overwhelming 3-1 win in the reverse fixture at St James’ Park, Newcastle will be looking to put together four H2H league triumphs over the Toffees for the first time since 1995.

Dominic Calvert-Lewin’s availability for this clash is still up in the air, while Tom Davies, Yerry Mina and Fabian Delph continue their recoveries.

As for Newcastle, Kieran Trippier, Jamal Lewis, Isaac Hayden and Callum Wilson have yet to overcome their fitness problems.

Despite Everton’s household status in the Premier League, it is hard to make a case for them to outplay Howe’s high-flyers after going four league matches without scoring.

Newcastle have grown defensively under their new manager, while their devastating counter-attacks, coupled with dangerous set-piece plays, make them a real threat in the attacking third.

We back the Magpies to pile more pressure on Lampard ahead of Everton crunch fixtures against Crystal Palace and Watford.