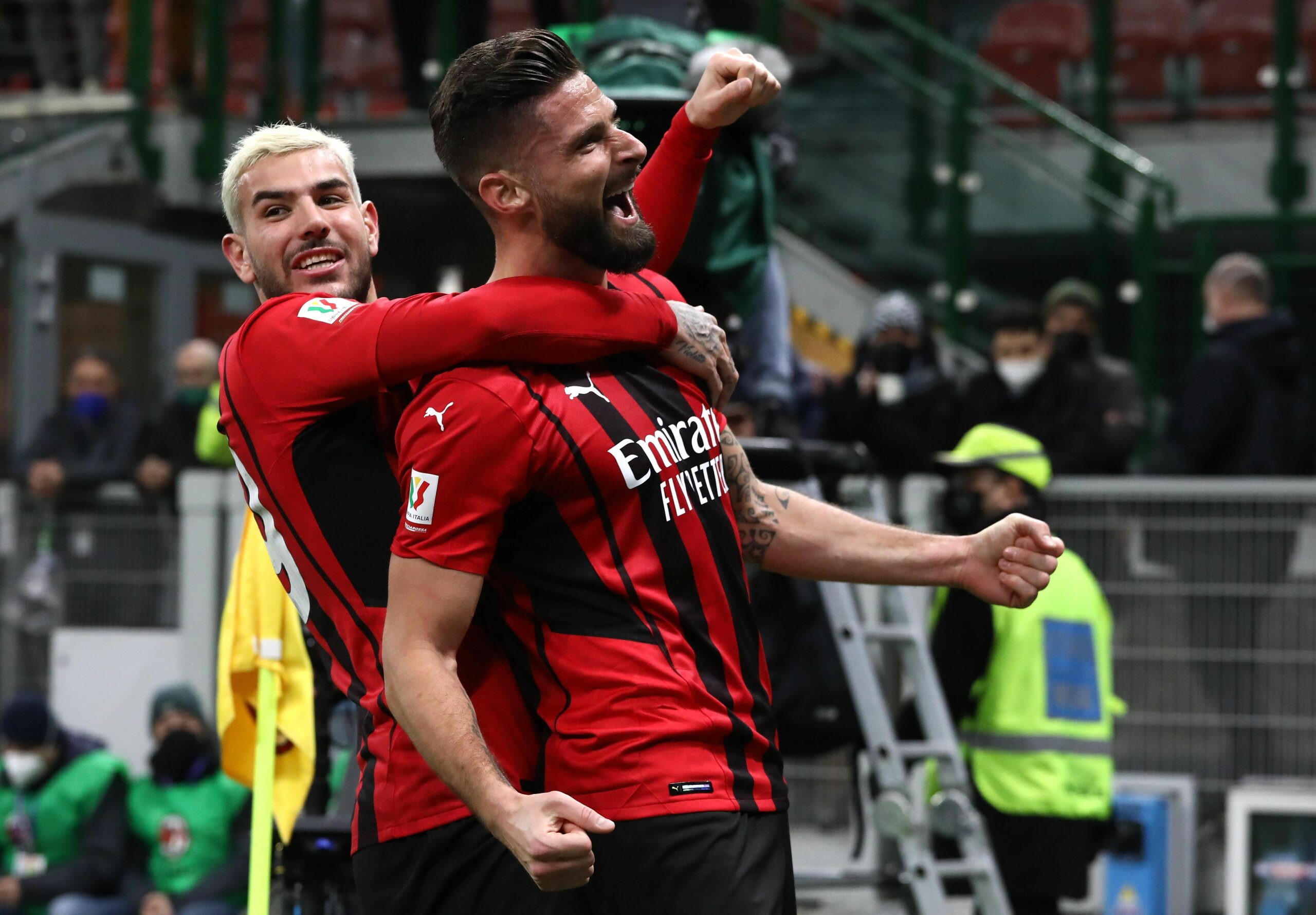 Outgoing Liverpool striker Divock Origi has reportedly given his representatives the green light to negotiate his switch to AC Milan.

According to Fabrizio Romano, the Belgium international’s representatives have opened talks with the Rossoneri over a potential summer move to the San Siro.

Origi is on the verge of leaving Anfield after eight years after Liverpool decided against offering him a new contract, with his current deal due to expire at the end of the season.

Despite scoring some all-important goals for the Reds throughout the years, the 26-year-old striker has never established himself as a permanent fixture in Jurgen Klopp’s starting line-up.

Relegated to playing second fiddle to the likes of Mohamed Salah, Sadio Mane and Roberto Firmino, he has made just five Premier League appearances this season.

The Belgian’s hopes of launching a first-team career in Merseyside took another hit when Liverpool dashed out €45m to land Luis Diaz from Porto in the January transfer window.

Origi seems fed up with being on the fringes and is keen to revive his career away from Anfield, particularly in the World Cup year.

With Belgium heading into Qatar 2022 as one of the favourites to win the trophy, the ex-Lille forward is desperate to convince manager Roberto Martinez to include him in his star-studded squad.

That is where Milan come into play.

The current Serie A leaders are on the lookout for a new centre-forward as they need to revamp their attacking options.

Zlatan Ibrahimovic and Olivier Giroud are both well in the autumn of their playing careers, forcing the Rossoneri to go on the hunt for a younger alternative.

Even though Milan could lift their first Scudetto since 2010/11, Paolo Maldini and his recruitment team will likely have to work on a limited budget in the summer.

Since the Italians do not have endless trunks of money to back their recruitment programme, signing free agents would be a way for the Rossoneri to bolster their squad.

Regardless of his sporadic playing time at Liverpool, Origi has a proven pedigree, and Milan appear to be giving serious thought to the possibility of taking him to Serie A in the summer.