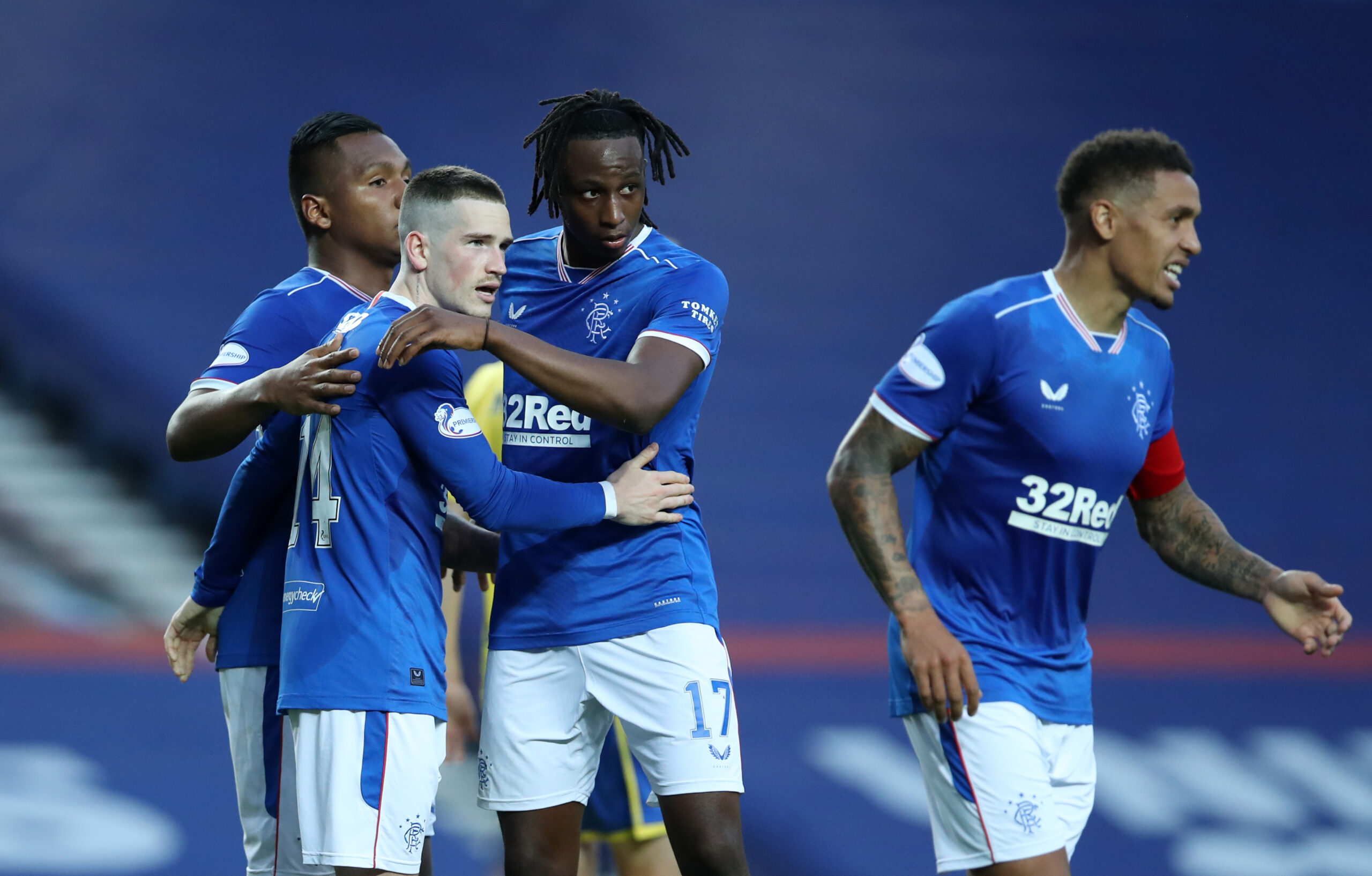 Giovanni van Bronckhorst’s men have one foot in the Europa League quarter-finals after James Tavernier, Alfredo Morelos and Leon Balogun sunk Dejan Stankovic’s side at Ibrox last time out.

But a couple of disallowed goals, accompanied by Aleksandar Katai’s first-half miss from the spot, made the Serbs believe they deserved more in the first leg in Glasgow.

Now back in front of a famously raucous home crowd, Red Star have a mountain to climb to make their first European quarter-finals appearance since being crowned the European Cup champions in 1991.

History beckons for Red Star as they defeated Rangers 3-0 at home in their first-ever H2H en route to lifting their only European trophy back in the 1990/91 season.

Unbeaten in nine of their last ten Europa League fixtures (W6, D3, L1), Stankovic’s men have a long way to go and will need an early goal if they are to turn this tie on its head.

However, the defending Serbia SuperLiga champions have struggled for fast starts as they have yet to score before half-time in the Europa League proper this season.

Since beating Sporting Braga 2-1 at home in their opening Europa League Group F fixture, Red Star have netted one goal or less in each of their last six outings in the competition.

The Gers had gone winless in their opening five continental travels this season (D3, L2) before a 4-2 demolition of Borussia Dortmund in the first leg of their last-32 tie.

Even though they do not need to win in Belgrade to ensure a quarter-final berth, Rangers can rely on their solid away record in the Europa League knock-out stages (W3, D3, L1).

The visitors should not be short of confidence, having lost only one of their last 15 away matches in all competitions (W9, D5, L1), courtesy of a 3-0 thumping at the hands of arch-rivals Celtic in early February.

After missing out on the first leg due to injury, the highly-rated youngster Veljko Nikolic will remain the only notable absentee in the Red Star camp.

Steven Davis and Ianis Hagi are the only high-profile sidelined stars in the travelling squad after the Rangers medical staff deemed Ryan Kent fit to take a trip to Serbia.

After a host of squandered opportunities and disallowed goals, Red Star were left to rue missed chances as Rangers ran riot at Ibrox last time out.

We expect the Serbs to find the net at the very least and potentially beat Van Bronckhorst’s side, but there is no way they can turn things around.