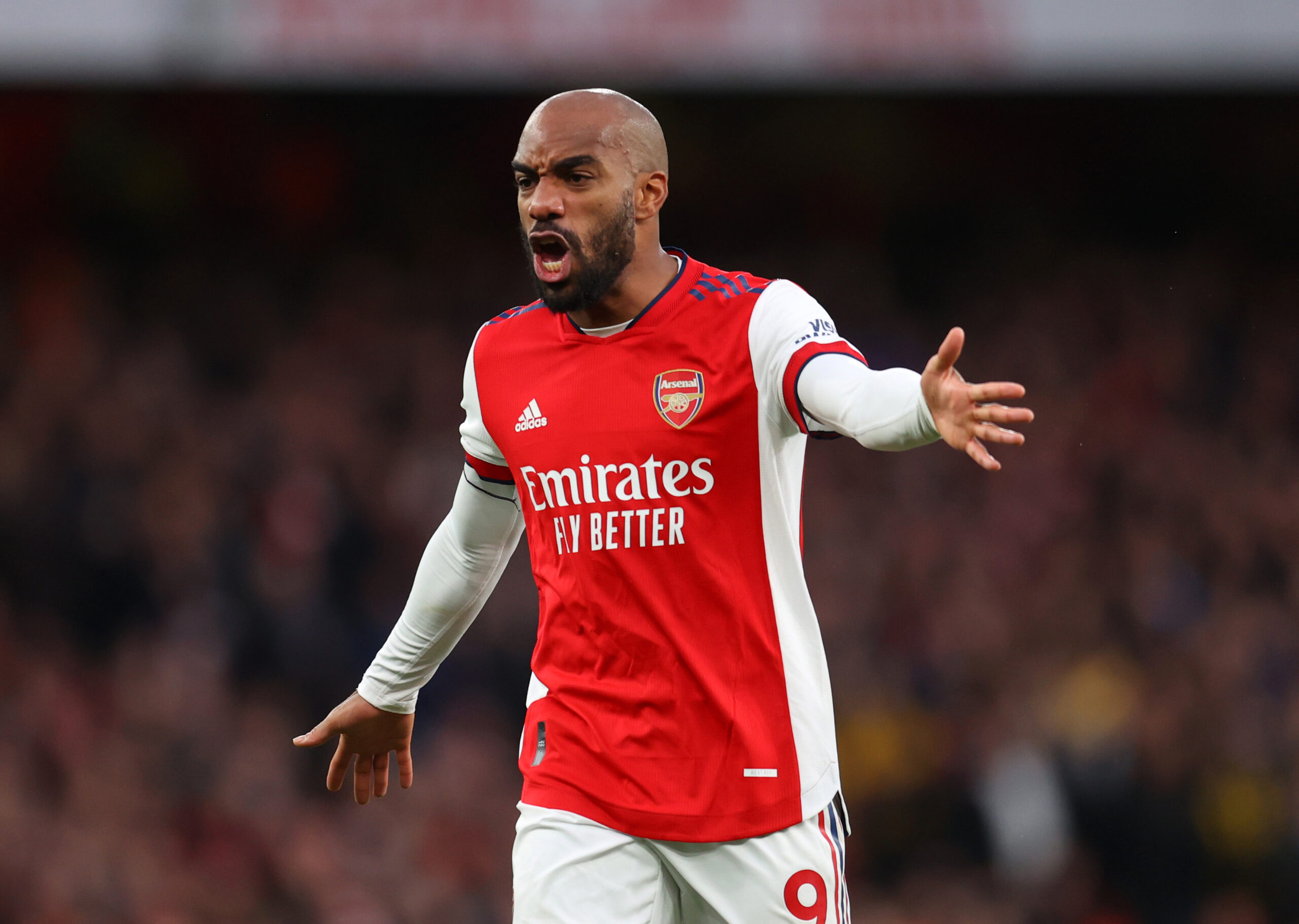 Arsenal manager Mikel Arteta has talked about the contract situation of Alexandre Lacazette ahead of Wednesday’s Premier League clash against Liverpool.

The Gunners have been in a fine run of form since the winter break with five straight league wins. This sees them placed fourth in the league standings.

Ahead of the Reds clash tomorrow, Arteta was asked multiple questions by reporters including the future of Lacazette whose contract expires this summer.

The Spaniard has repeatedly refused to rule out a renewal. He has now said that the club need to resolve the contractual timing in the best possible way.

He told Arsenal.com: “I think with Alex it’s very clear what he brings to the team. He’s shown it consistently since I’ve been here, and what we have to resolve is the contractual timing, in the best possible way, and when we all align on the same page.”

Lacazette has struggled to find the back of the net regularly this term with just four league goals, but has still been a crucial part of the starting line-up for the club.

Since Pierre-Emerick Aubameyang was axed in December, Lacazette has been an undisputed starter up front, and has excelled with his hold-up and link-up play.

He has seven assists to his name from the last 11 league appearances. Despite this, there are no contract negotiations planned and it could be delayed until the summer.

Arsenal are currently in a solid position in the pursuit of Champions League football. They are one point ahead of fifth-placed Manchester United with three games in hand.

There are still plenty of games to play over the next two months. Lacazette’s renewal could be largely dependent on the Gunners’ return to the elite competition after six years.

The north London outfit are still expected to pursue a top-class striker in the next transfer window. Lacazette may need to accept a back-up role to prolong his stay at the club.