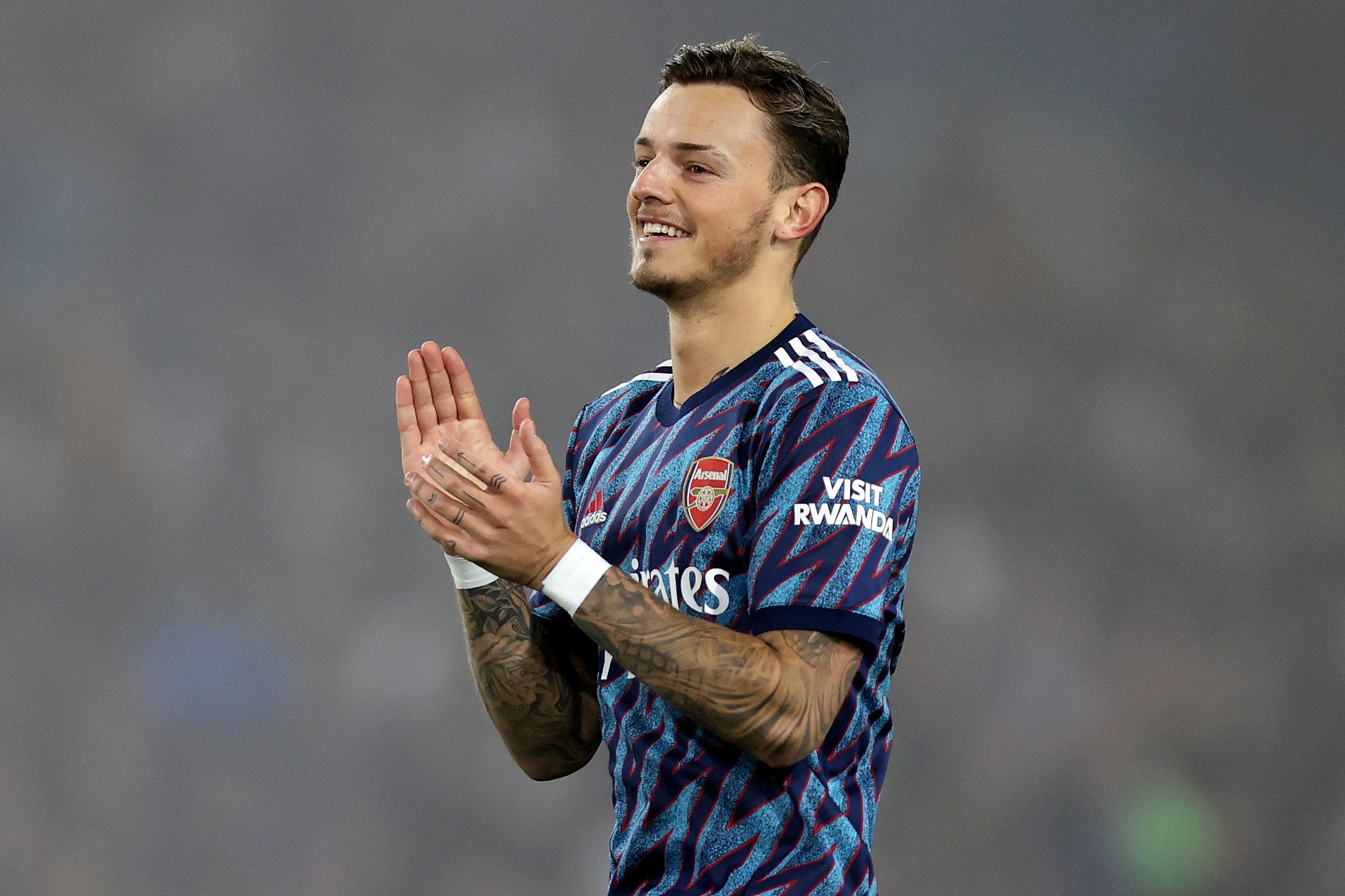 Arsenal manager Mikel Arteta has spoken about the England future of Ben White ahead of Wednesday’s Premier League meeting against Liverpool at home.

White joined the Gunners from Brighton & Hove Albion for a £50 million fee. There were plenty of questions raised over the price tag for the transfer.

The centre-back made the worse possible debut at Brentford before missing the next two games due to Covid. He has since evolved into a key player.

White and Gabriel Magalhaes have been ever-present at the heart of the defence since September, and they have been instrumental in the turnaround.

The north London club were without a point after the first three games, but are now in a strong position to make the top four with 51 points from 26 outings.

White made his Three Lions debut before the European Championships last summer, but did not make a single appearance during the course of the tournament.

The 23-year-old has failed to earn another call-up under manager Gareth Southgate, but could be rewarded on the back of his excellent form at club level.

Ahead of the Reds game, Arteta was asked whether White is the best England centre-back at the moment. The Spaniard was quite neutral in his response.

While he was delighted with the defender’s displays this term, Arteta added that he is hopeful White can be rewarded for his club efforts on the international stage.

He said in today’s press conference via Arsenal.com: “I don’t know, we are really happy with his performances, how he has adapted, what he brings to the team certainly.”

“Hopefully he can get rewarded, because the way that he trains, he looks at himself and the performances that he’s having. He is certainly creating that attention, from a lot of people.”

White had a nervous start to his Gunners career, but has grown in confidence as the season has progressed. He has formed a terrific understanding with Gabriel.

The duo have a testing challenge on their hands tomorrow when Liverpool make the trip to the Emirates Stadium. The Gunners will start as underdogs despite a five-match winning streak.

The club went into the reverse meeting at Anfield in a similar winning run in November only to suffer a heavy 4-0 loss. Aaron Ramsdale was busy in goal with several stand-out saves.

It could be another tough test of their credentials. The Gunners are currently one point behind fifth-placed Manchester United, having played three games less than them.

The Liverpool fixture is one of those matches in hand. While a defeat may not hamper their top-four prospects, a victory would be a big statement and confidence booster.