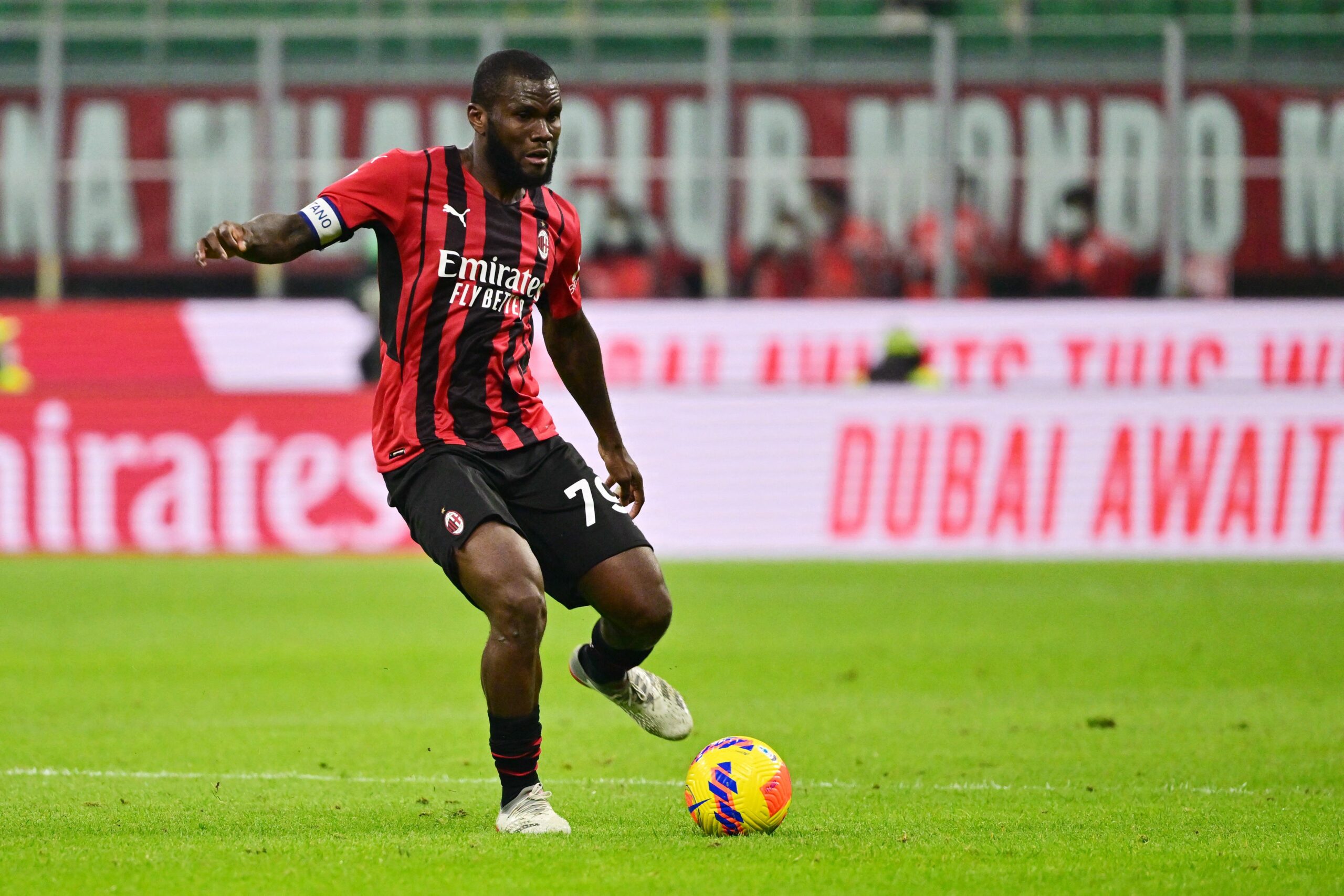 It has been previously reported that Barca are leading the race for Kessie, who had declined an extension offer from Rossoneri.

Romero claims that Barca finalised the deal after a meeting with the midfielder’s representatives on Monday.

Italian transfer expert Fabrizio Romano reports that Kessie will earn a salary of €6.5 million per season at Barca.

The 25-year-old is one of the free transfers the Catalans could sign this summer, with Andreas Christensen, Cesar Azpilicueta and Noussair Mazraoui also being linked with a move to Camp Nou.

Kessie has become one of the highly-rated midfielders in Europe following his impressive spell at Milan.

He has been a key figure for Rossoneri, leading them to a second-place finish in Serie A last season and looking to inspire the Italian giants to the Scudetto this season.

While many European heavyweights have shown interest in Kessie, his heads have been turned by the Catalan giants.

Although he is expected to face competition from Barca’s current crop of midfielders, Kessie would stand out with his physicality and goal-scoring prowess.

Despite being a lynchpin in Xavi’s midfield, Sergio Busquets is in the twilight of his career, and he needs a backup or a potential successor in future.

Kessie looks like a perfect option given his young age and all-round ability. Getting him for free will be a masterstroke from the Catalan giants.