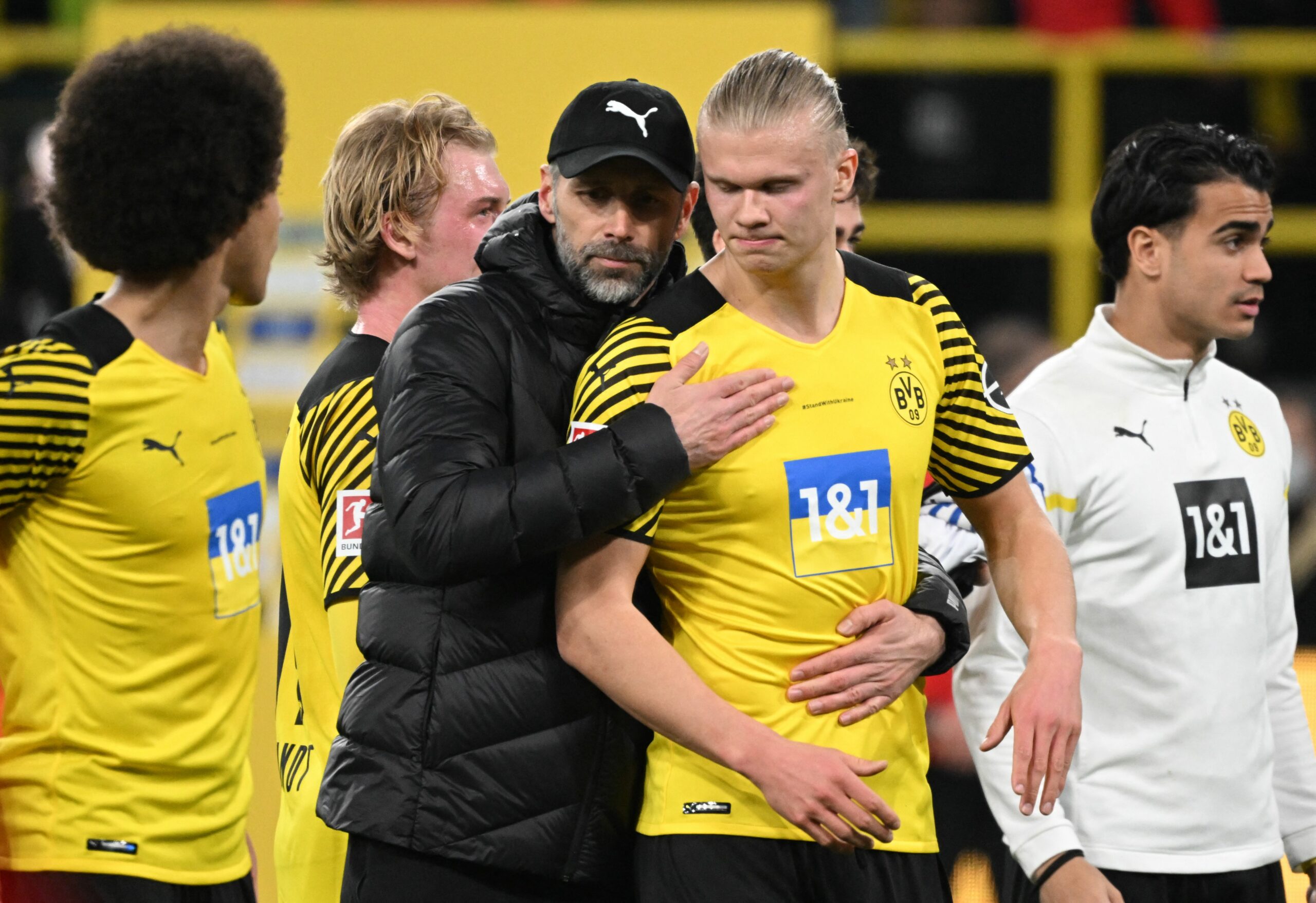 After a spate of COVID-19 cases forced the postponement of Mainz 05’s Bundesliga fixture against Borussia Dortmund, the two sides will lock horns at Mewa Arena on Wednesday.

Having overcome a COVID-19 induced crisis, Bo Svensson’s men return to Bundesliga action for the first time since February 26 as their hunt for a European finish continues against title-bidding Dortmund.

Bayern Munich’s 1-1 draw away to TSG Hoffenheim on Saturday means Marco Rose’s side could reduce the gap between themselves and the German pacesetters to four points by winning here.

Before the postponements, mid-table Mainz had fallen behind the European spots, but with two games in hand and a ten-point deficit on sixth-placed Hoffehnheim, they still have hope.

Die Nullfünfer have to launch a substantial winning streak to fulfil their goal, and after going unbeaten in their last eight Bundesliga home matches (W6, D2), it looks possible.

Mainz’s come-from-behind 3-2 victory over Bayer Leverkusen in their most recent top-flight outing at Mewa Arena gave them a club-record equalling fifth successive Bundesliga triumph at home.

Svensson’s team will have to remain on that trajectory if they are to snap a four-game losing home run against Dortmund in the Bundesliga and post their first win in such contest since September 2014.

Dortmund’s humiliating 5-2 home loss to Leverkusen at the beginning of February has served as a wake-up call for Die Borussen, who have since won three of their four Bundesliga games (D1).

But an underwhelming 1-1 draw at relegation-battling Augsburg in their most recent league travel brought Borussia’s three-match winning Bundesliga streak on the road to an end.

So a trip to Mainz, whom they have thrashed 3-1 in both previous top-flight encounters, comes at an opportune moment, with their title hopes livelier than ever.

Dortmund may have won just 50% of their Bundesliga away matches this season (W6, D2, L4), but each of their last four victories in such contests have seen them score precisely three goals.

The 23-year-old goalkeeper Finn Dahmen and lightning-quick centre-back Jerry St Juste have yet to recover from injuries in the Mainz camp.

Dortmund have much bigger problems on their hands at the moment.

Thomas Meunier, Manuel Akanji, Mats Hummels, Raphael Guerreiro and Marco Reus were all unavailable for selection at the weekend due to illness.

While they are unlikely to recover in time for this trip, Dortmund have been handed a massive injury boost as household striker Erling Haaland made his first Bundesliga appearance since January against Arminia Bielefeld.

However, Thomas Meunier, Dan-Axel Zagadou and Youssoufa Moukoko will remain on the sidelines.

Following a lengthy spell away from top-flight action, Mainz will hope to bounce back from a 3-1 away loss to Union Berlin in their most recent Bundesliga outing.

But they could not have asked for a sterner test than a title-competing Dortmund, who defied a sizeable injury list to beat Bielefeld 1-0 at the weekend.

With Haaland likely to return to Rose’s starting XI, we back the visitors to prevail in what could be a close-contested, albeit high-scoring affair.