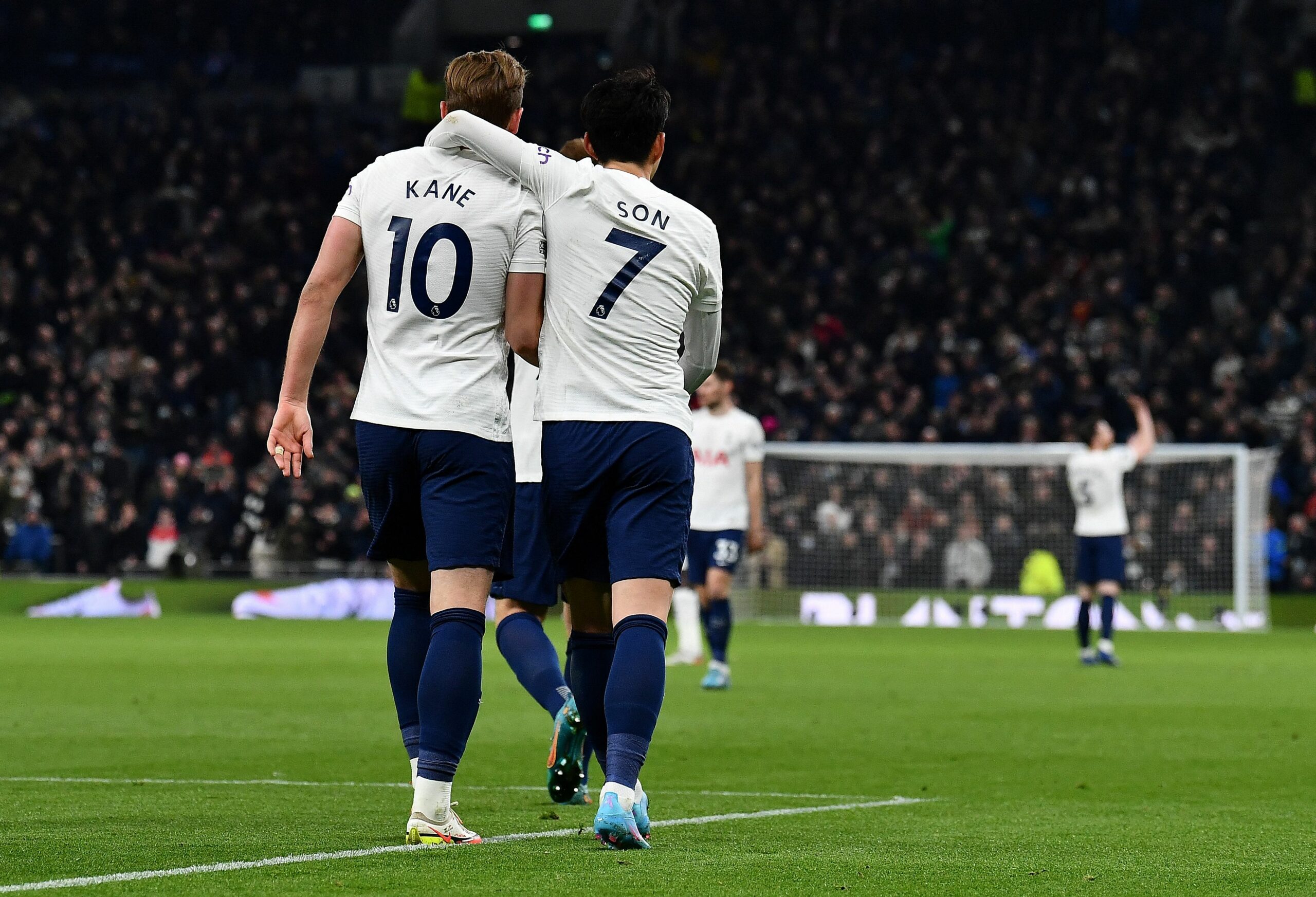 Coming into this matchday, Brighton found themselves on the wrong end of a 2-0 scoreline against Liverpool, making it five consecutive Premier League defeats.

It was the first time since the Seagulls’ League One days back in 2007 that they are experiencing a five-game losing streak in English league football.

Spurs could benefit from their hosts’ lacklustre run of form as they hope to bounce back from a 3-2 defeat away to Manchester United at the weekend.

Graham Potter’s men have their flying start to the 2021/22 Premier League season to thank for not fighting relegation after picking up just two wins from their ten league outings in 2022 (D3, L5).

The ongoing run of five defeats has affected Brighton’s reputation as ‘stalemate kings,’ though they have still drawn a league joint-high 12 Premier League fixtures this season.

Potter would not mind another draw here, especially considering the Seagulls lament an embarrassing record in midweek Premier League matches, having won just four of their 34 such contests (D14, L16).

There is still a silver lining for Brighton here. After going winless in their first two Premier League meetings with Tottenham at home (D1, L1), they have won their last two H2Hs at the Amex without conceding.

Tottenham looked to be on the verge of establishing some consistency with back-to-back league wins over Everton and Leeds United by an aggregate score of 9-0.

Antonio Conte’s men now face an uphill task to recover the ground on Mikel Arteta’s high-flyers and claim their first top-four finish after a two-year hiatus.

Tottenham’s indifferent away form this Premier League season (W6, D2, L6) does not look helpful, nor does the fact that they have alternated between victories and defeats across their last five league travels (W3, L2).

Brighton will be without Adam Webster and Jeremy Sarmiento, who are dealing with a groin and thigh injury, respectively.

While Potter welcomed Enock Mwepu back to his matchday squad for Liverpool, Conte is still unable to count on Ryan Sessegnon, Japhet Tanganga and Oliver Skipp.

Brighton’s rock-solid backline that provided the backbone to their impressive league start is now looking vulnerable.

Potter’s men have found themselves trailing at half-time in their last four Premier League matches, hitting back only once.

We expect the likes of Harry Kane and Son Heung-min to crack the Seagulls’ fragile backline wide open and lead Tottenham to what would be a precious victory.