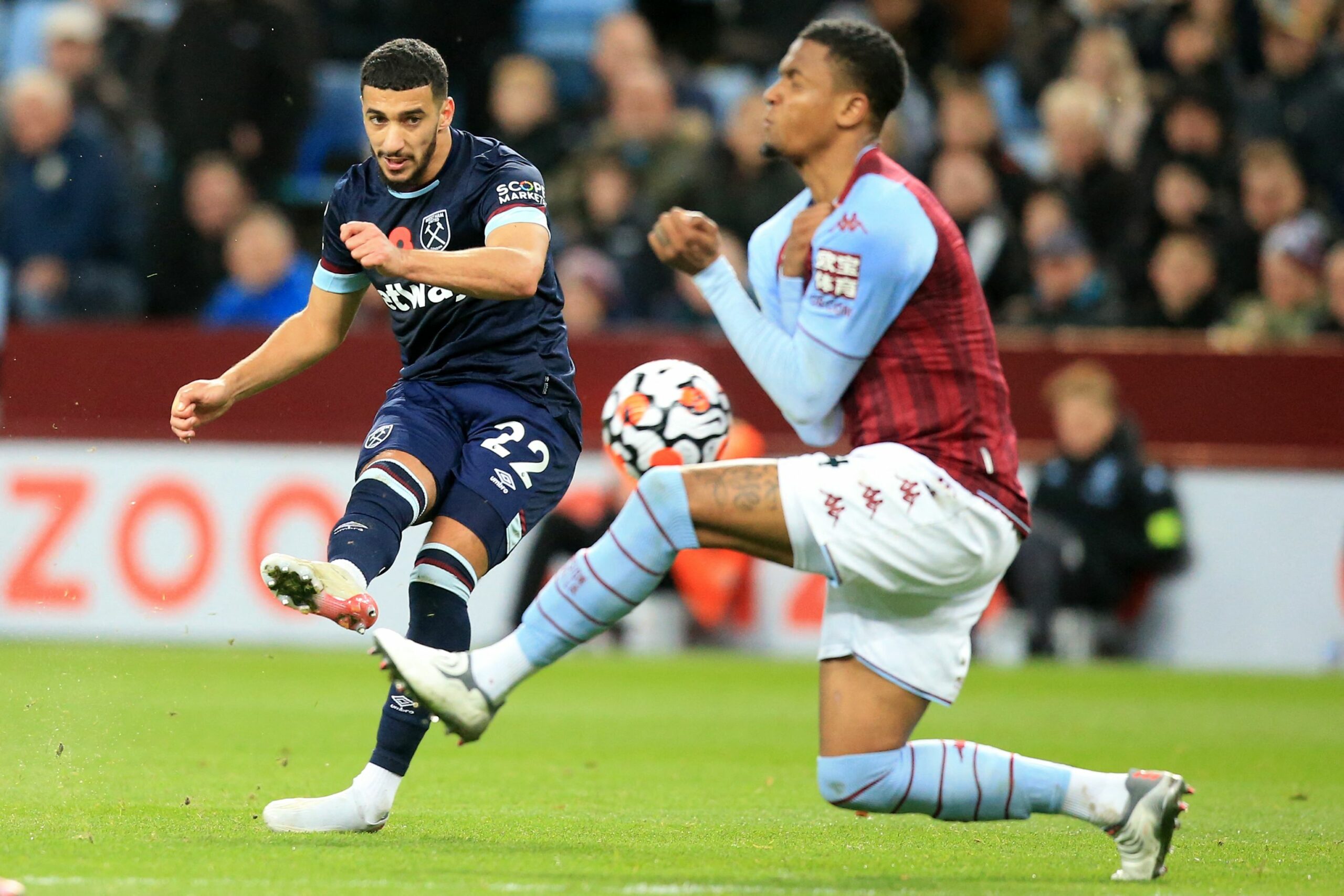 David Moyes’ men suffered a 1-0 loss away to Sevilla in Thursday’s first leg of their Europa League round-of-16 tie, making it three defeats in a row across all competitions.

After Manchester United’s monumental 3-2 home triumph over Tottenham Hotspur on Saturday, the Hammers can ill-afford another slip-up if they are to reduce a five-point deficit on fourth-placed Red Devils.

But the upcoming showdown against Villa could prove tricky.

West Ham’s patchy form has seen them pick up just one victory from their last four Premier League outings (D2, L1), scoring one goal or less in each of the last three in a row.

Moyes’ side claimed a 1-0 victory over Wolverhampton Wanderers in their most recent Premier League home fixture, last winning back-to-back top-flight games at the London Stadium in October/November.

Regardless of the outcome, the Hammers will feel confident about getting on the scoresheet, having bagged an average of 1.74 goals per home league match this term.

In fact, West Ham have welcomed this round as the only side alongside Liverpool to have found the net in every single home league match this season.

It is worth mentioning that each of Villa’s three wins in that three-game sequence came by 2+ goals ‘to nil,’ including a 4-0 demolition of Southampton last time out.

Villa’s impressive run of form will reinforce their bid to bring a dismal six-game winless Premier League streak at the London Stadium to a halt (D3, L3).

Although Villa drew a blank in four of those six visits to the capital, they have failed to score only once across their five Premier League road trips in 2022.

West Ham will have to make it without Angelo Ogbonna, Vladimir Coufal and Jarrod Bowen, as all are sidelined with injuries.

Villa will be missing out on Ezri Konza, Marvelous Nakamba and Carney Chukwuemeka since none have recovered in time for Sunday’s trip to London.

Both teams are playing attractive, attacking-minded football, and we expect them to lace on their scoring boots on Sunday.

Despite the importance of this fixture for West Ham, we back Villa to give the Hammers a run for their money.