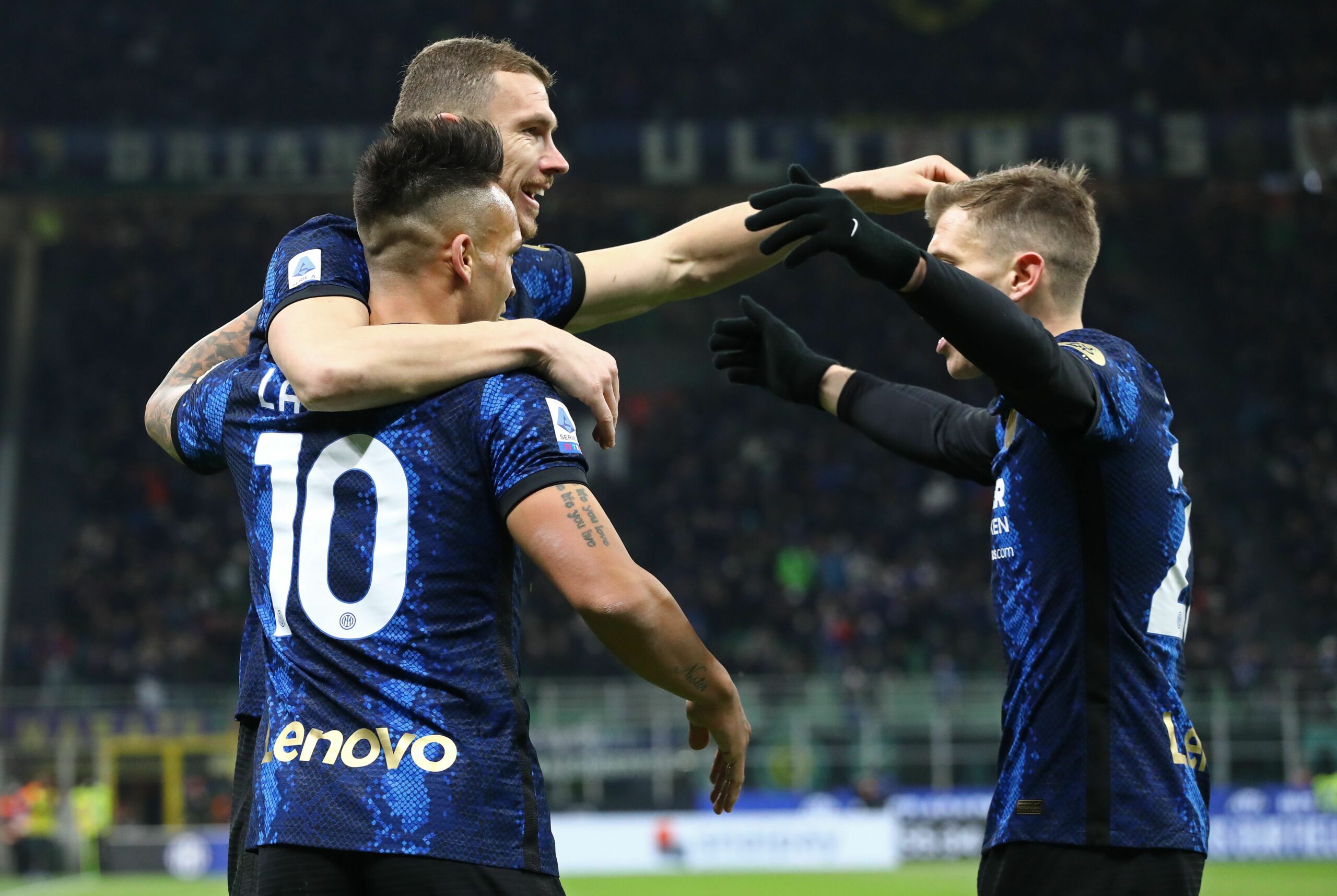 Inter Milan’s hopes of lifting back-to-back Serie A titles are hanging by a thread as they head to the Stadio Olimpico di Torino to meet bottom-half Torino on Sunday.

Inter bowed out of the competition’s round of 16, courtesy of a 2-0 first-leg defeat at home, and they can now channel their efforts to defending the Scudetto.

But despite Torino’s recent wobble, Sunday’s encounter in Turin could prove rather tricky for Simone Inzaghi’s side.

An underwhelming 0-0 draw away to Bologna last time out made it six Serie A games without winning for Torino (D3, L3), curtailing their hopes of securing a first top-half finish in three years.

The Granata have suffered a brace of 2-1 defeats to sub-par opponents Cagliari and Venezia in their last two Serie A home outings and could lose three in a row for the first time since the start of the 2020/21 season.

However, Torino have been far more comfortable on home turf this term, as witnessed by the fact that 71% of their Serie A points have come at this venue (24/34).

79% of Torino’s Serie A goals tally this season have been scored at the Stadio Olimpico di Torino (26/33), with Il Toro averaging 1.85 goals per home game.

Inter’s scintillating 5-0 home victory over rock-bottom Salernitana last time out brought their four-game winless Serie A streak (D2, L2) to an end, getting their Scudetto hopes back on track.

After AC Milan’s precious 1-0 home win over Empoli on Saturday, Inzaghi’s side will have to end their frustrating run of three away league draws if they are to stay within touching distance of the current pacesetters.

With two of their last three Serie A road trips yielding a 0-0 scoreline, Inter could face an uphill task to register back-to-back league victories for the first time in 2022.

But they have found their recent top-flight meetings with Torino a stroll, winning each of the last five on the trot, including a narrow 1-0 triumph in the reverse fixture in December.

First-choice goalkeeper Vanja Milinkovic-Savic, bit-part left-back Mohamed Fares and skilful playmaker Dennis Praet are all unavailable due to injuries in the Torino camp.

Marcelo Brozovic and Stefan de Vrij both picked up injuries during Inter’s Champions League game at Anfield and won’t be part of Inzaghi’s team on Sunday.

Despite blowing hot and cold of late, we back Inter to maintain their winning streak against Torino by a tiny margin and solidify their position in the Scudetto run-in.