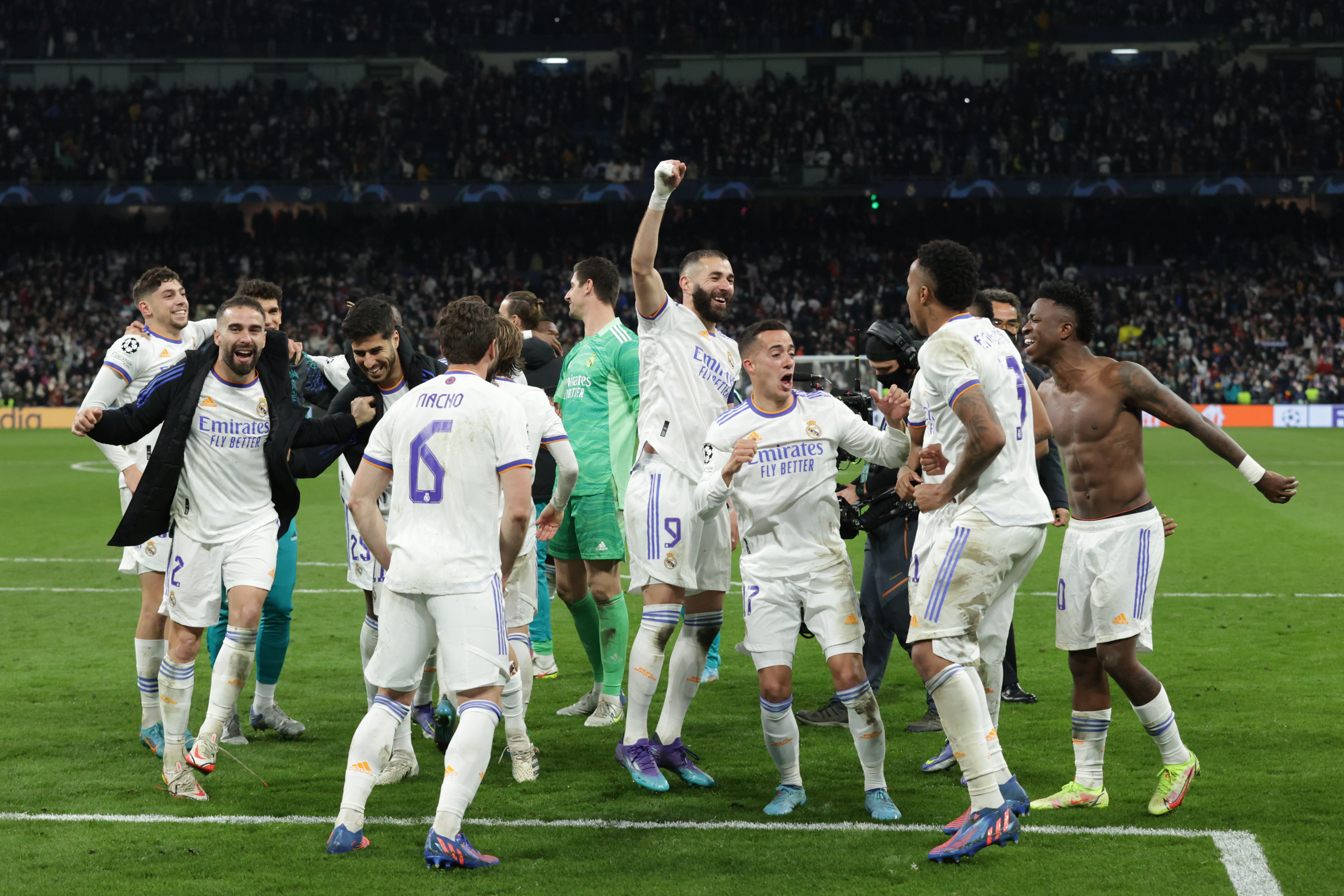 Real Madrid will turn their attention towards La Liga after their breathtaking Champions League triumph over Paris Saint-Germain, as they face Real Mallorca away from home on Monday.

Los Blancos are eight points clear at the top of the league table, while Mallorca are 16th with 26 points.

Mallorca are going through a rough patch after suffering four consecutive defeats in La Liga, including the 4-3 loss to Celta Vigo last weekend.

Luis Garcia’s side were left disappointed with the result, with Iago Aspas netting a last-minute penalty to cap off a wild encounter.

They have been stagnant in 16th position in the table for a while now with 26 points, only two points above the relegation zone.

They are desperate for a win to turn their fortunes around however the odds are against them when they host Madrid.

Mallorca surprised everyone when they defeated Atletico Madrid earlier this season, and they will look to do the same against Carlo Ancelotti’s side.

Takefusa Kubo has suffered a dip in his performances, scoring only one goal in La Liga this season. The Japanese youngster has a great chance to pick up the momentum against his parent club.

Madrid are on cloud nine following their impressive victory over PSG in the Champions League’s round of 16 second leg.

Despite trailing by an aggregate score of 2-0 at half-time, Karim Benzema’s stunning hat-trick in the second half sealed Los Blancos’ place in the quarter-finals.

They will now bid to carry the momentum when they travel to Mallorca.

Madrid have won their last three league games and have a great chance to extend their lead, with second-placed Sevilla struggling to keep pace in the title race.

Benzema will also look to continue his phenomenal form in La Liga, as he leads the scoring charts with 20 goals.

Ancelotti’s men thrashed Mallorca 6-1 in the reverse fixture, and they will be hoping for a similar result this time around.

Mallorca will be without Dominik Greif and Inigo Ruiz de Galarreta for Monday’s clash, with the former testing positive for COVID-19. Manolo Reina and Rodrigo Battaglia are suspended for the game.

Madrid have a fully-fit squad and will be delighted to have Ferland Mendy and Casemiro back after both missed the game against PSG through suspension.

Eduardo Camavinga, who was on the scoresheet against Real Sociedad, is likely to retain his place in the midfield.

Marco Asensio, who has eight goals this season, will start alongside Benzema and Vinicius Jr in attack.

Real Madrid are unstoppable at the moment, and they are more likely to earn three points against struggling Mallorca with ease.