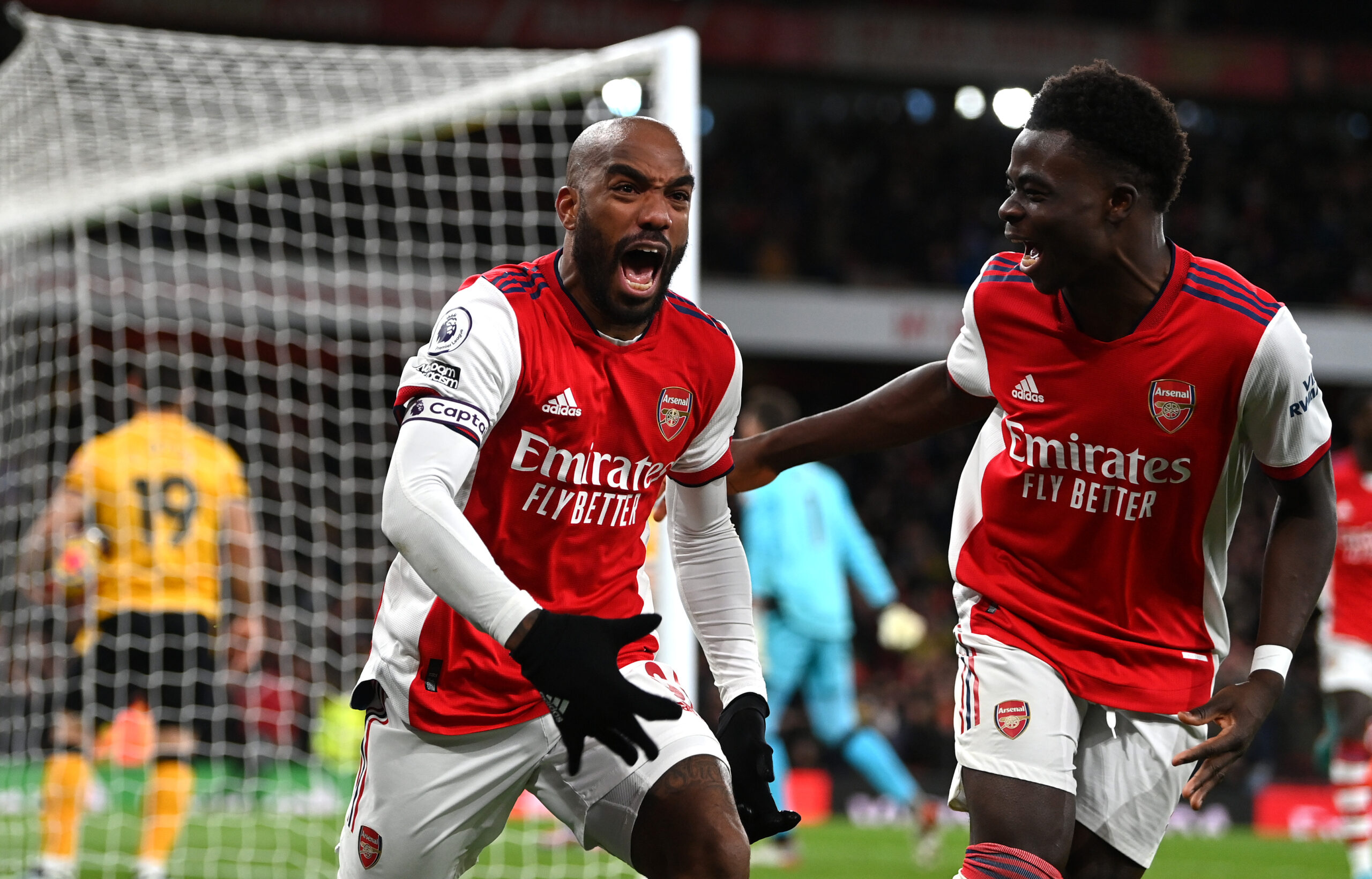 Sunday’s Premier League action closes out with a tasty-looking clash between Arsenal and Leicester City at the Emirates Stadium.

The Gunners’ promising run of four successive league triumphs has reinforced their bid to claim their first Premier League top-four finish since the 2015/16 campaign.

But Arsenal’s top-four credentials will face a stern test in the shape of a Leicester side that have shown signs of improvement by winning back-to-back top-flight matches in the build-up to this fixture.

Arsenal eked out a 3-2 win away to relegation-threatened Watford last time out, making it three Premier League games in a row with 2+ goals under their belt.

Mikel Arteta’s men came from behind to beat fellow European contenders Wolverhampton Wanderers 2-1 in their most recent home league outing – their third successive win at the Emirates Stadium.

With fourth-placed Manchester United only two points away, the Gunners could regain the last Champions League qualification spot with a win over a side they defeated 2-0 in the reverse fixture at the King Power Stadium.

Arsenal, who have racked up a league-high 25 points from the last ten matchdays (W8, D1, L1), could register their first Premier League double over Leicester since the 2015/16 season.

With both those victories accompanied by clean sheets, the Foxes entertain the prospect of winning three league games without conceding for the first time since November 2019.

But it is worth noting that Brendan Rodgers’ men had lost four successive away league matches before easing past Burnley in their most recent top-flight travel.

Leicester’s underwhelming away form is not their only concern ahead of this trip to London, as they have also picked up just one triumph across their last 24 league meetings with Arsenal in the nation’s capital.

Except for Takehiro Tomiyasu, who is still dealing with a calf injury, Arsenal boss Arteta will have the remainder of his squad fit for this fixture.

Although they have won their last two Premier League matches, Leicester’s performances across those triumphs flattered to deceive.

We expect high-flying Arsenal to tear Rodgers’ side apart and strengthen their bid to secure a berth in next season’s Champions League group phase.