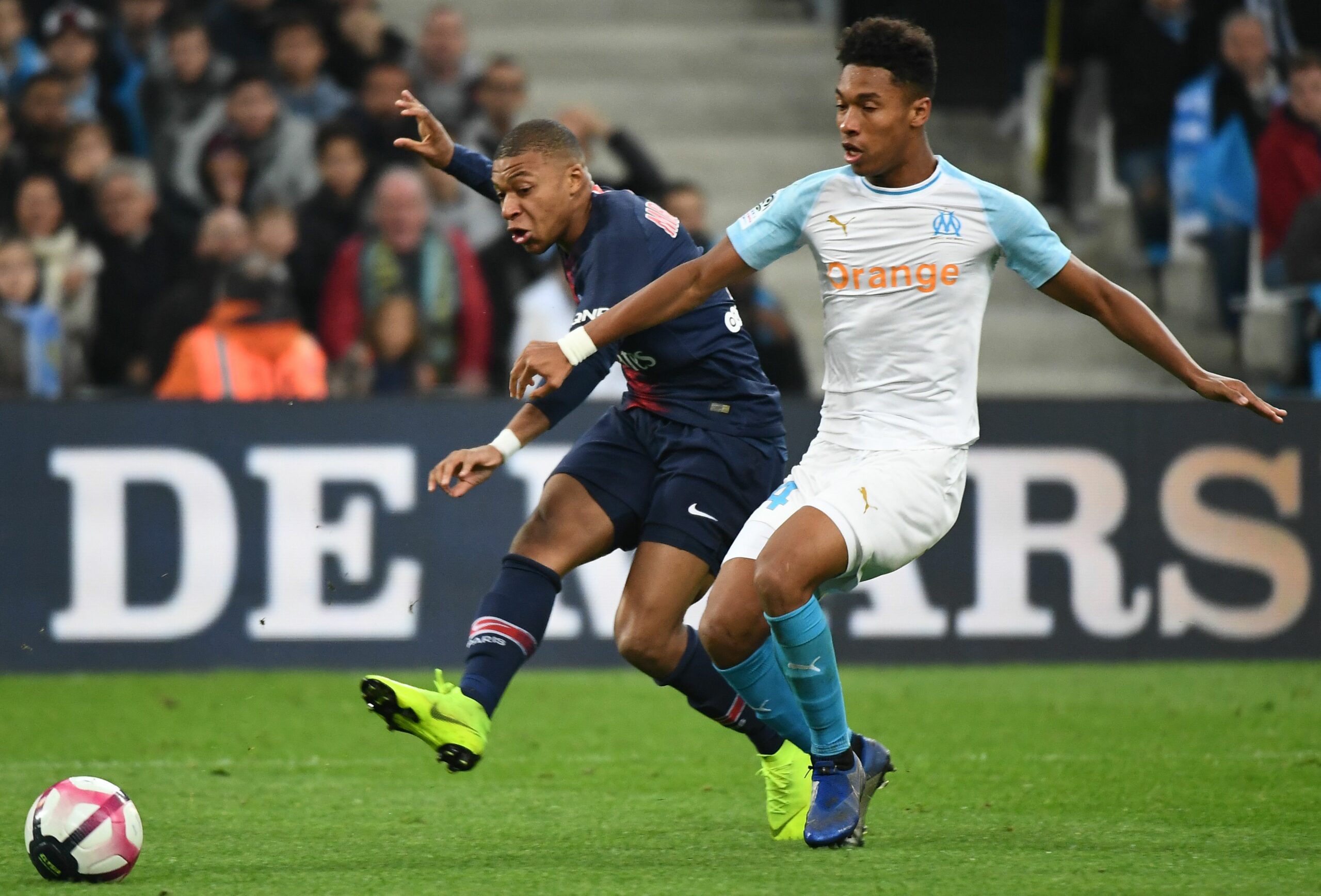 Despite Paris Saint-Germain’s decade-long reign of France’s top-flight, Ligue 1 has become a factory of talent.

And while PSG’s wealthy owners can lure top-class players to France, the other clubs focus on developing their youngsters into valuable assets.

Many up-and-coming Ligue 1 stars have been linked with some of Europe’s best clubs over the years.

Let’s have a look at the five most exciting Ligue 1 talents that could move abroad in the summer.

AC Milan signed Yacine Adli from Bordeaux last summer, leaving the 21-year-old midfielder to develop his talents at the Matmut Atlantique for another season.

The France Under-20 international has been a rare bright spot for Les Girondins this term, having featured in all 27 Ligue 1 fixtures to date.

With Bordeaux doomed for a season-long fight against the drop, Adli has been their driving force in the engine room, delivering a goal and seven assists.

Boubacar Kamara has only a few months left to run on his current contract at Marseille, as he braces himself for a high-profile switch in the upcoming transfer window.

The 22-year-old deep-lying midfielder has turned down the club’s efforts to tie him down to a new deal, with a host of Europe’s top clubs registering their interest in his services.

Milan, Manchester United, Newcastle United and Borussia Dortmund are all keen to land the prodigious Frenchman, but his future could be in Spain.

According to Foot Mercato, reigning La Liga champions Atletico Madrid are at the front of the queue to sign Kamara after reaching a verbal agreement with the player.

Less than two seasons at Monaco have been enough for Aurelien Tchouameni to establish himself as one of the hottest prospects in European football, let alone Ligue 1.

With Pogba heading towards the Old Trafford exit in the summer, the latest Man Utd news puts the Red Devils in the driving seat to lure Tchouameni away from the French principality.

Barcelona and Juventus have also contacted the player’s representatives to discuss a potential summer move, but United are odds-on favourites to win the race.

Jonathan David has taken Ligue 1 by storm since swapping Belgian outfit Gent for Lille in August 2020, growing into one of the league’s headline performers.

After scoring 13 goals and three assists in his maiden Ligue 1 campaign in 2020/21, the Canada international has carried his predatory form into 2021/22.

The 22-year-old striker is in contention for the Ligue 1 top scorer this season, having netted 13 goals from 27 league appearances, only two fewer than Monaco’s Wissam Ben Yedder.

David has drawn enquiries from Arsenal, Chelsea and Liverpool as Lille look to make a substantial profit on the €27 million they paid Gent two years ago.

Kylian Mbappe was inches away from swapping Paris for Real Madrid last summer. But the deal collapsed after Les Parisiens repelled a series of Los Merengues’ bids to take their star outside French borders.

However, after the 22-year-old’s utmost efforts to navigate PSG past Madrid in the Champions League round of 16 went in vain, he could be on his way to the Santiago Bernabeu next summer.

The runaway La Liga leaders have never lost interest in Mbappe. They could intensify their pursuit of the World Cup winner after witnessing his capabilities first-hand in the Champions League’s first knockout round.

PSG will undoubtedly do everything in their power to keep hold of their difference-maker, but there is a feeling that Mbappe could be wearing the famous white shirt next season.