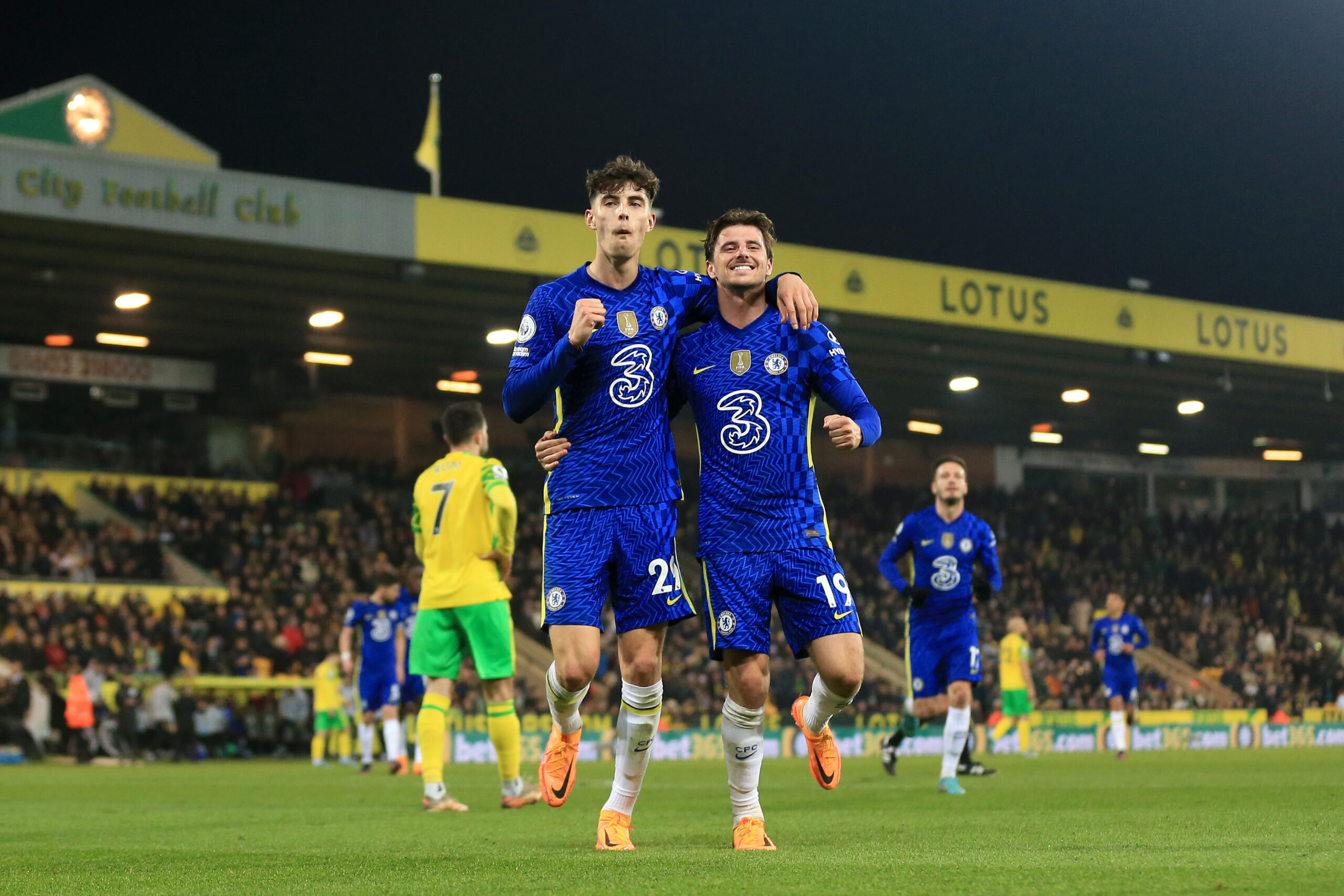 The government’s decision to freeze Abramovich’s assets but hand the Blues a special licence to keep playing has been one of the headline stories in the past few days.

However, Thomas Tuchel’s high-flyers will take the field encouraged by a run of four consecutive Premier League victories, including a 3-1 win away to Norwich City in midweek.

Back at Stamford Bridge for the first time since late January, Chelsea are looking to keep their nine-game unbeaten home league streak going (W4, D5).

Before claiming a 2-0 triumph over fellow London rivals Tottenham Hotspur in their most recent Premier League outing at home, Tuchel’s side had drawn three consecutive top-flight matches at Stamford Bridge.

Another win over a resurgent Newcastle is not a foregone conclusion, even though the Blues have won each of their last eight Premier League home meetings with the Magpies.

March has often drawn the best out of Chelsea, as they are unbeaten in each of their last 34 Premier League fixtures in March (W29, D5), last losing in 2001.

The Magpies have gone from being one of the leading relegation candidates into legitimate top-half bidders following their eye-catching January recruitment campaign.

Coming into this matchday, Eddie Howe’s men are riding on an impressive nine-game unbeaten run in the Premier League (W6, D3), having won their last three league matches in a row.

But playing away to sides starting the day inside the top three has not suited Newcastle of late as they have lost 23 of their last 24 Premier League visits to such opponents (W1).

They have lost more Premier League games in London (82) than any other team in the competition’s history, although they won their most recent visit to the capital, courtesy of a 2-0 victory at Brentford.

Ben Chilwell and Reece James will be missing for Chelsea, while Tuchel is still sweating over Christian Pulisic’s match fitness.

In addition to the USMNT star, Cesar Azpilicueta and Marcos Alonso are doubts due to illness.

Both sides have hit their stride in the build-up to this match-up, making it almost impossible to predict the winner.

We back both teams to score at Stamford Bridge.